It begins, healthcare being a political tool; has started refusing service to political enemies!

smithlabs (68)in Informationwar • 3 months ago (edited)

I have been posting that History shows that fascist governments that claim to be socialists, use healthcare for political gain. It happened with the National 'Socialists' almost a century ago; and modern 'socialists' here, are following their lead!

After four decades designing medical equipment and procedures, I have begun accumulating all the herbals and medical gear that I can afford; because they will cut off medical treatments soon.

So watch your temperature: 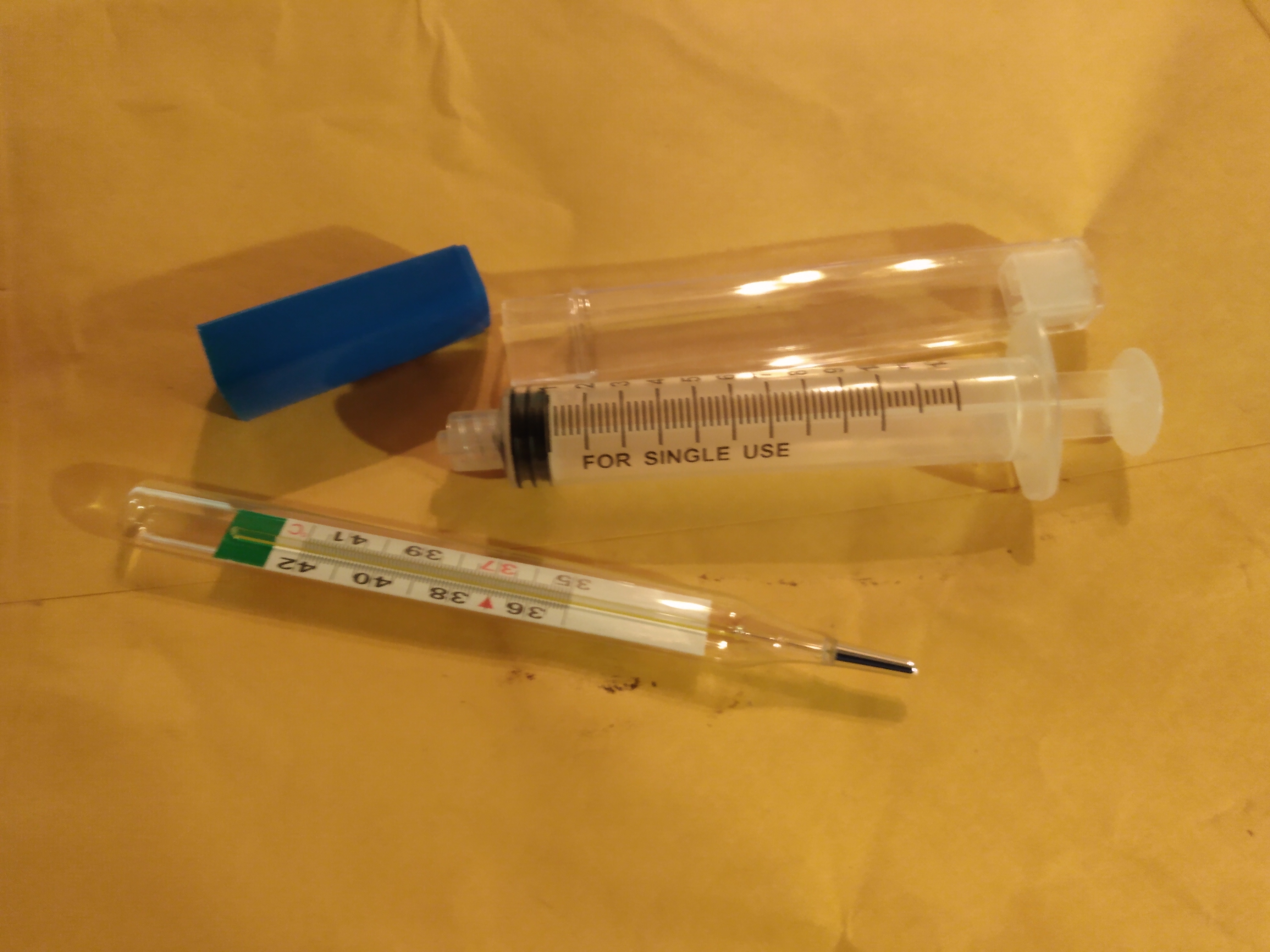 But most importantly, they demand your Fear; to keep you in the pen with the other 'sheeple'!

I am surprised at how fast they have acted on denying medical services! We work with a Lady minister who works with the homeless. She went in to see her doctor last week, and they asked her to leave until she was 'properly' vaccinated!

Thursday October 7th on the epoch times YouTube video, Roman Balmakov reported on a Woman in Colorado, who is in end stage renal failure. This Woman had located a good friend who is a tissue match, who is willing to give her a kidney. Since this is a live donor, it doesn't even affect the transplant list! The hospital refused due to vaccination status, claiming that a kidney transplant would raise her covid mortality risk to 20%! Odd that the 100% death rate from kidney failure seems to be a better outcome.

Their 'solution' was that both Women get vaccinated, then return...If they both survive the shot!

BOTH cases involved Women with a strong Religious objection, shared by millions; to a vaccine developed using the murder of an unborn babies as raw materials! I personally share the same objection. I will not stand before the Father, and answer the question on why I helped murder an innocent child!

I was ordered to help design a D&C tool and tray (abortion kit) or loose my job 30 years ago! I refused, and that tray was badly designed, which made it too expensive. As a direct result of this poor design; the project failed, at a significant monetary loss. They didn't fire me because I got stuff done! Later, I found another job, and quit....

The right to freedom of religion is Not conditional. It is a right given to US by GOD himself; and is beyond their authority!

So, when you're prepping, remember to include herbals, and the best medical equipment you can afford! What you stock in may become 100% of your medical treatments soon, as liberals attack you medically...for political gain of course.

If you can kill off your opposition, you can sieze total power! It worked well for the Nazis....

Thanks for the advice.

No problem, everyone needs to watch for this. It will get worse, soon!

Great job, you took a stand against abortion and YOU WON. I am also setting up to be a never vaxxed reject, they can clearly just KISS MY B*TT!!

We just need to say No, and make it stick.

They did tell me I Had to help that project, and threatened to fire me. I told them I wouldn't help make murder tools!

I also told them I'd sue, if they fired me over religious objections.

Then I started looking for work at a better company....

On the kissing... I don't think I'd want then that close to me! Cooties from liberals, are hard to get rid of....

That, and the fact that they are super-spreaders of whatever new variant that has cooked out, in the Petrie dishes they call a body.