andrastia (63)in The LIFESTYLE LOUNGE • 3 months ago 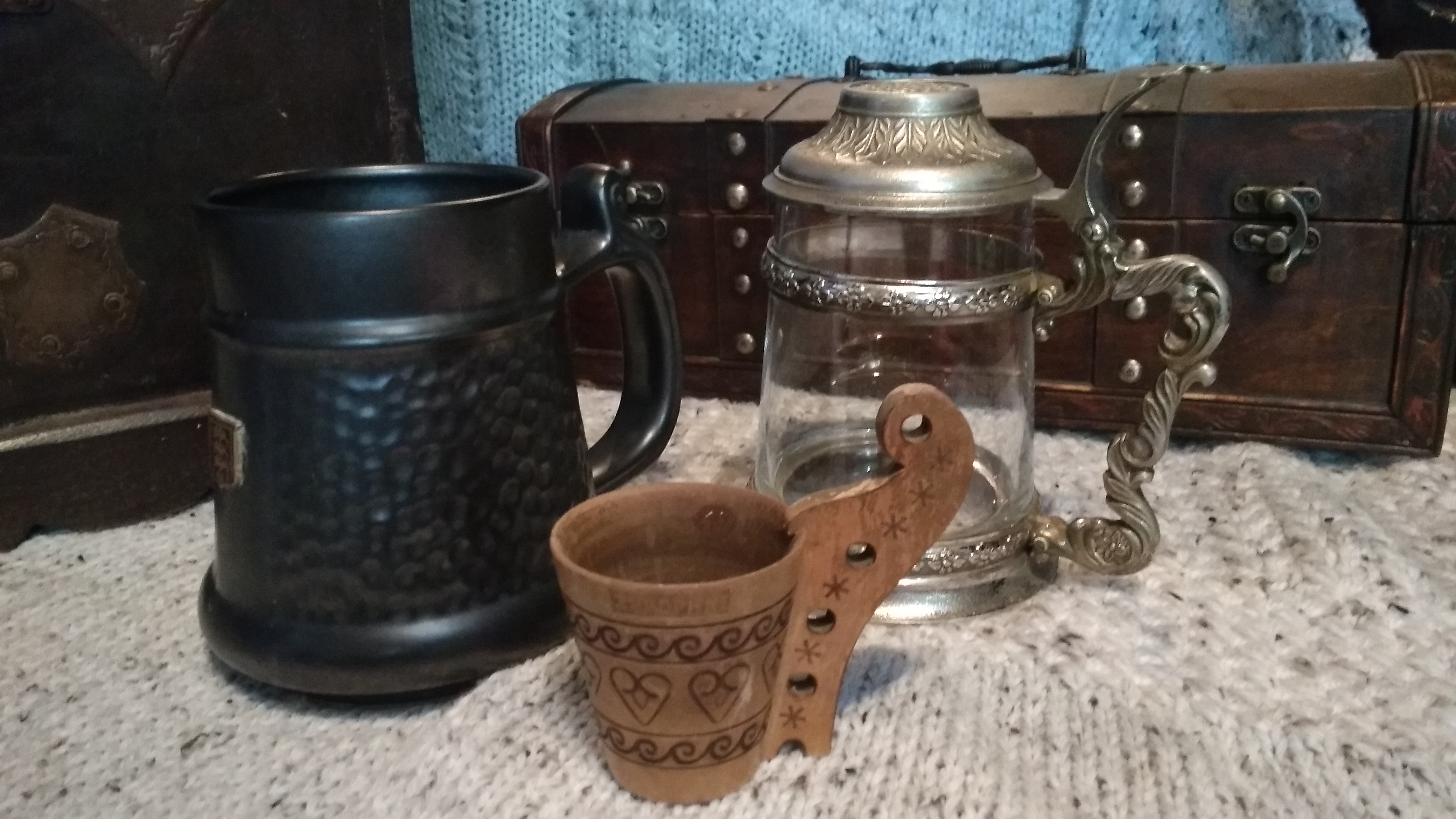