lifeskills-tv (74)in Splinterlands • 2 months ago (edited)

My today's quest was with a water splinter. I completed this quest easily. As a reward, I got total six cards and in which three are from old reward cards like DEMENTED SHARK - COMMON Water Monster, CHARLOK MINOTAUR - COMMON Fire Monster, and HARVESTER - COMMON Earth Monster. 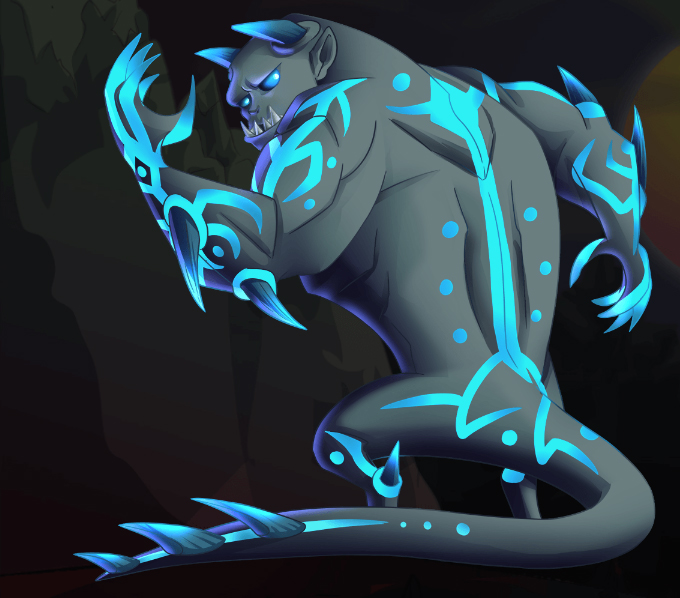 My today's Quest Reward cards are ...

Much awaited new Splinterlands Reward cards are being revealed. Today, I got three rare cards from my quest. First one is VENARI WAVESMITH - RARE Water Monster (A rat-like people called venari are skilled technicians and mechanics who can make advanced devices and tools). 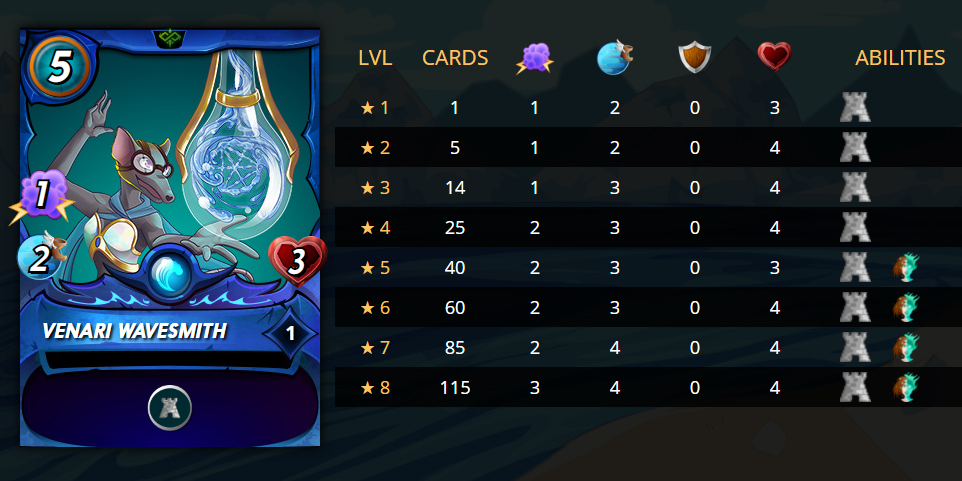 2nd card is TWILIGHT BASILISK - RARE Dragon Monster (The Twilight Basilisk is one of the fiercest predators. They are considered reptiles in the snake family).

Join and Play Splinterland with my referral link.

The quest was with a water splinter.

Congratulations @lifeskills-tv! You have completed the following achievement on the Hive blockchain and have been rewarded with new badge(s) :