patrickulrich (69)in Splinterlands • 9 months ago

Will this new venture continue to use Hive as the main backend for these new products?

Listening to the Town Hall now. The answer is: not necessarily.

They general view is that the underlying chain tech is not a big focus for WMG or even Splinterlands in the future. The same way that most users don't care if their web2 stuff runs on Azure or AWS, end users of web3 stuff won't want to worry too much about what core chain runs a game.

Splinterlands itself envisions a world where their assets (e.g. SPS, Cards) can exist on many chains. Sure, the core game runs on Hive, but most users won't need to know that.

While this might not be the news that folks who are highly invested in Hive want to hear, there should still be indirect benefits for the Hive ecosystem from this partnership. I can think of a few but it's up for debate and kind of a different discussion.

..there should still be indirect benefits for the Hive ecosystem from this partnership.

100%. For starters, it's indirect marketing for Hive. Big media outlets are mentioning us all over the place. We should pump this news even more on social media. That's how we can benefit from it.

totally agree, not all the end-users need to be blockchain-nerds to get the game; the end-user experience mostly comes from the usability, not from the underlaying tech.

This mentality is mission critical for the wider adoption of web3. No way around it. But it does create an interesting situation where some users (the blockchain nerds) may have a serious usability and financial advantage over the regular user.

Is this a good thing or a bad thing on the whole? Who knows!

This is still probably true for web2 (software engineers can leverage web2 stuff waaaaay better than, like, Grandma), so we have something of a precedent to analyze. Fascinating stuff, all of it :D 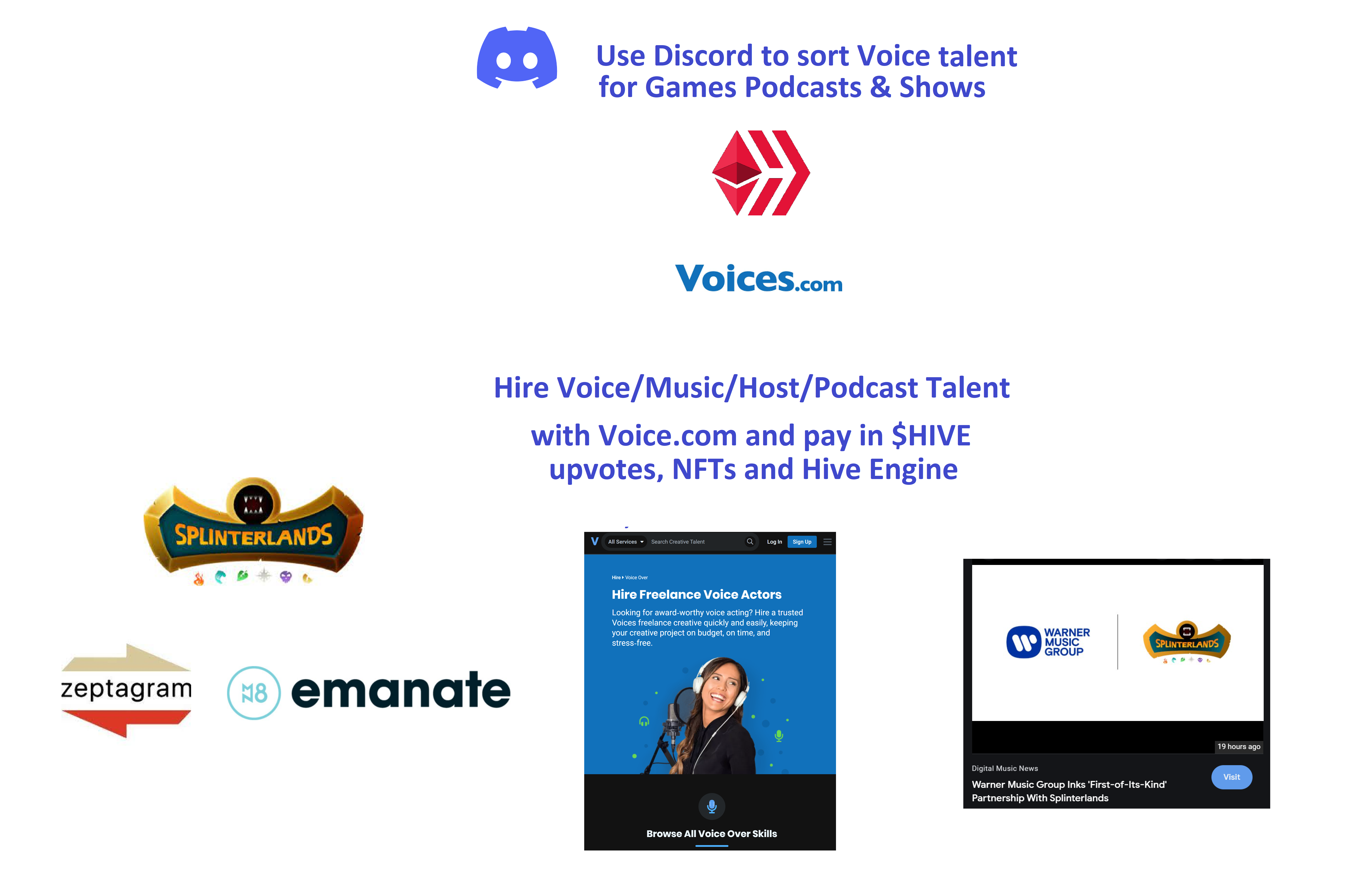 its 100% going to bring us attention as people find out @splinterlands runs on @hiveio :)