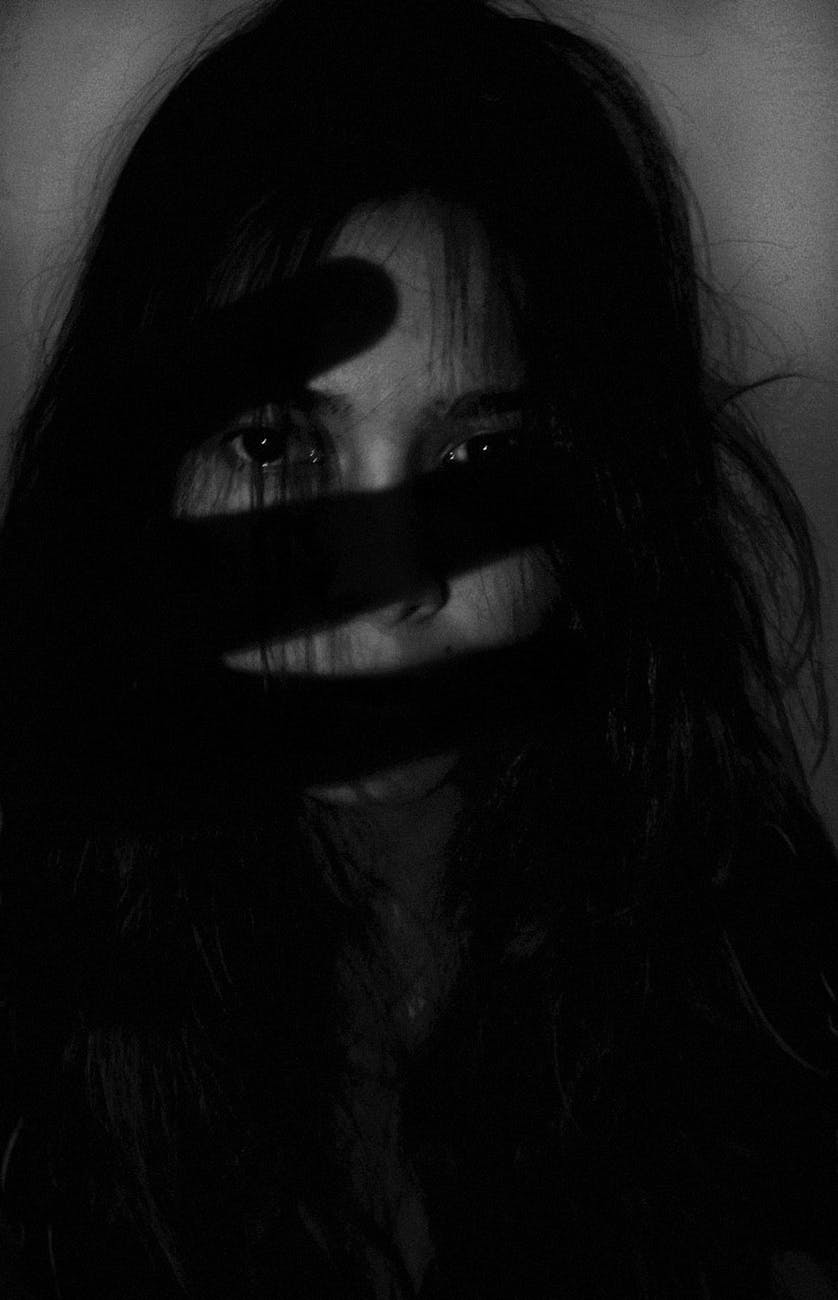 No podía verlo, no. Me negaba.

Nightmare of an eight-year-old girl

It was one of those nights when I felt uneasy. I would get rid of the blanket minutes after I had covered myself with it completely.

In between all those moves, I ended up on my back and torn to pieces on the bed. It was my hear sense that first noticed the change around me. Something was moving. Slightly and subtly, but it did.

As the seconds passed, the sound became more noticeable. It felt close and did not seem to come from one place.

Despite my curiosity, I refused to open my eyes to see what it might be, for if I did, the dream would go away.

But the noise continued, more intense than before, and I could swear that what was causing it was everywhere.

Other senses woke up and with it, my memories.

I had heard that sound, but never so loud, never to such an extent. My skin bristled at the recognition.

I was paralyzed by the idea of what was around me.

But was it real?

Who could be so cruel?

Who could leave thousands of those despicable beings so close to me?

Tense, immobile, full of fear, I tried to open my eyes begging that it was all my imagination. But I could not. My body did not respond.

At the same time, I felt them approaching. The sound they were making I could feel around the legs of the bed.

With strength, I closed my eyes even more.

I clenched my fists.

I took a breath.

And being as brave as I could be, I opened my eyes.

That's how I felt when I was surrounded by cockroaches. While the darkness didn't help, I couldn't see anything but them. They surrounded the walls, the ceiling, the floor of the room, everything. Except for my bed, and they were about to get to me.

I wanted to scream, with all my strength, but the words wouldn't come out. Tears began to stream down my face.

My body was unable to move. I only had the slightest mobility of my head and neck.

The terror was real. I was living a nightmare.

I thought I had lost the ability to speak until I felt the presence of one of them in bed, touching my hand.

At which point I screamed, with all my might.

And I woke up.

I really did wake up.

Translated with the help of the online translator DeepL.