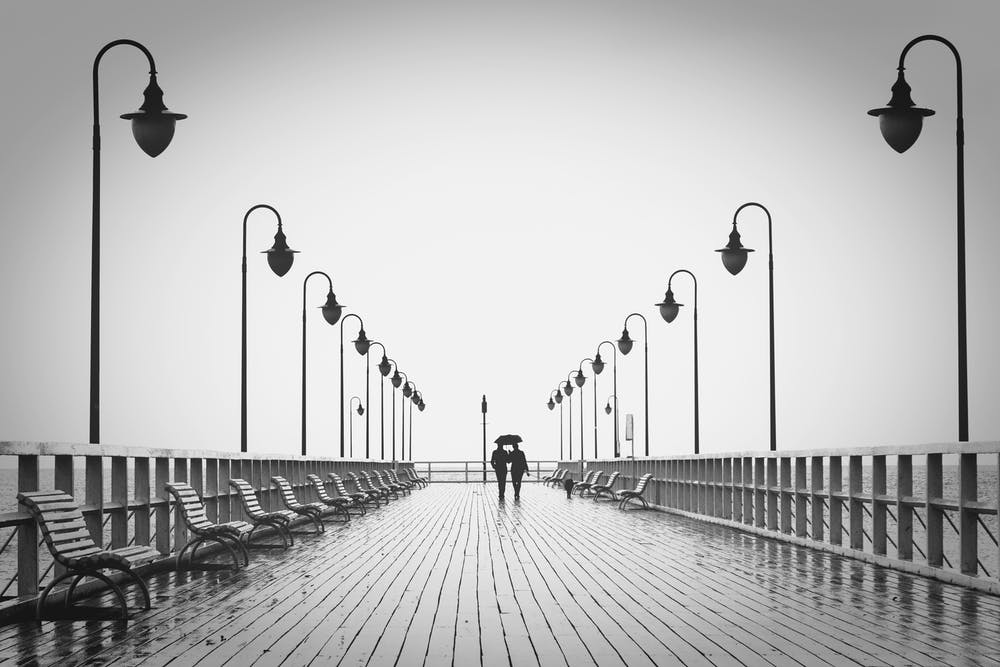 The sun and the moon shut their eyes,
the clouds took a veil upon herself,
for she was pregnant
and her water was about to break.

Legs hastened home,
the trousers to meet the skirts,
the singles to their lonely beds,
and the children to the bosom of their mothers.

Lo, her water broke and birthed cold,
the weather became "weather for two" for some,
it also became the time of unity and bond for families,
for some singles, it became weather for depression,
for others, it became a refreshing time.

One way or the other,
love and rain work together,
Someway, somehow,
love happens on the hearts of men during the rainy season,
and the earth loves rain.