Investing on a Shoestring: What to do Next?

curatorcat.pal (57)in Proof of Brain • 3 months ago

Unlike many people in this ecosystem, I look at Hive and its surrounding communities as a social publishing experience FIRST, an investment opportunity SECOND and a way to make money THIRD. 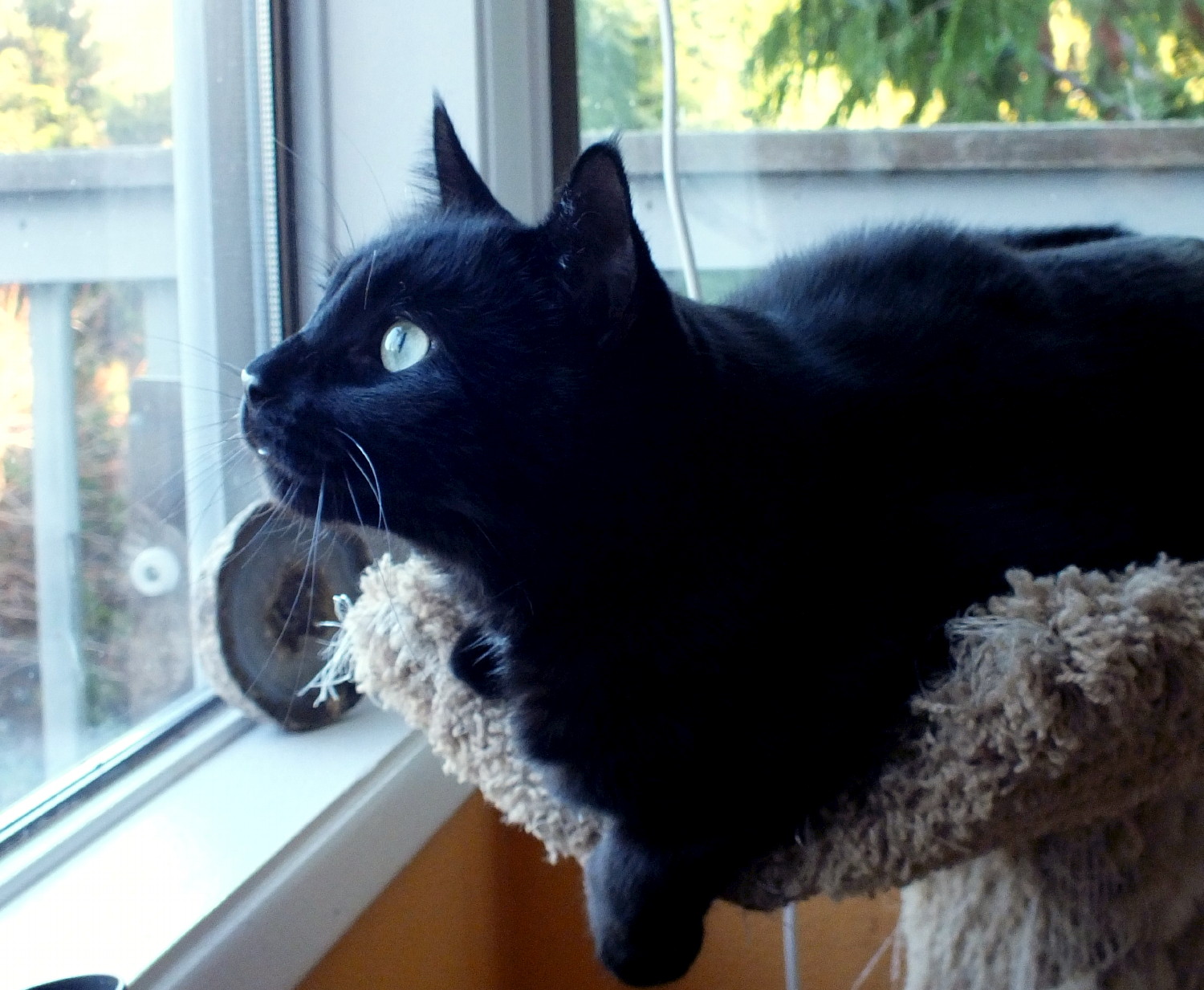 I think we are all rather blessed, in the sense that simply our participation here affords us a chance to build an investment, even if it is on a very small scale.

As I have written before, I am a very small account, and have to extra to invest beside the modest rewards I might earn.

As my account name suggests, I originally started this as a way to build and support the PAL token project, which was pretty much the first community tribe, back on the previous incarnation of Hive.

I have managed to build a stake of some 3,750 PAL tokens, but since PALNet de-emphasized publishing and curation, I started to look at other options.

One of these was the Proof of Brain community, where I have slowly managed to build a modest stake of about 250 POB tokens, purely through engagement and interaction, along with a few "dust particles" from curation. I've also been involved with its VYB "offshoot," which seems to have just not gained the traction everyone seemed hopeful about. Last I checked, the community front end returned an error message... 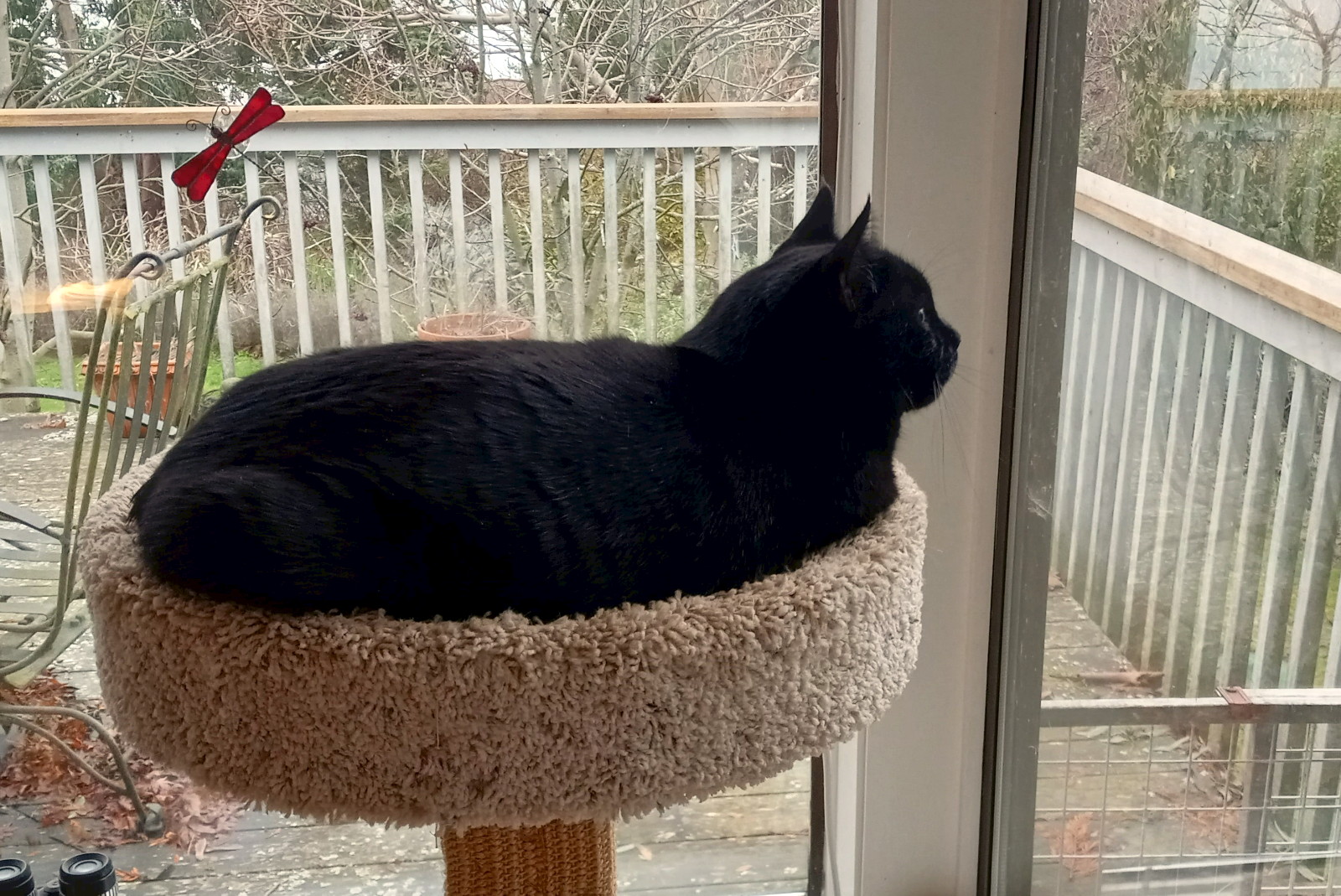 But what else is out there?

One of the things I am increasingly interested in is "Income and Dividend Tokens."

I bought a few UTOPIS tokens and I have also put a little into DHEDGE tokens (which gave everyone a major scare a few weeks back which one of the principal developers seemed to have "left the building," and the token price suddenly dropped 95%).

Of course, these are extremely uncertain times, so now I am focusing on something more basic and functional: the Hive-Engine BEE token.

In April, I noticed how pretty much all 2nd layer tokens got a "haircut," so it makes the most sense to me to put a little effort into the underlying structure here.

Hive-Engine community projects and tokens may come and go, but you need BEE tokens to set up a community, and to buy various features (like a custom front end) for them. So there is an actual use case and demand here, not just tokens being created for no purpose besides giving them to content creators and curators. For me, that puts a more solid "floor" under an investment. 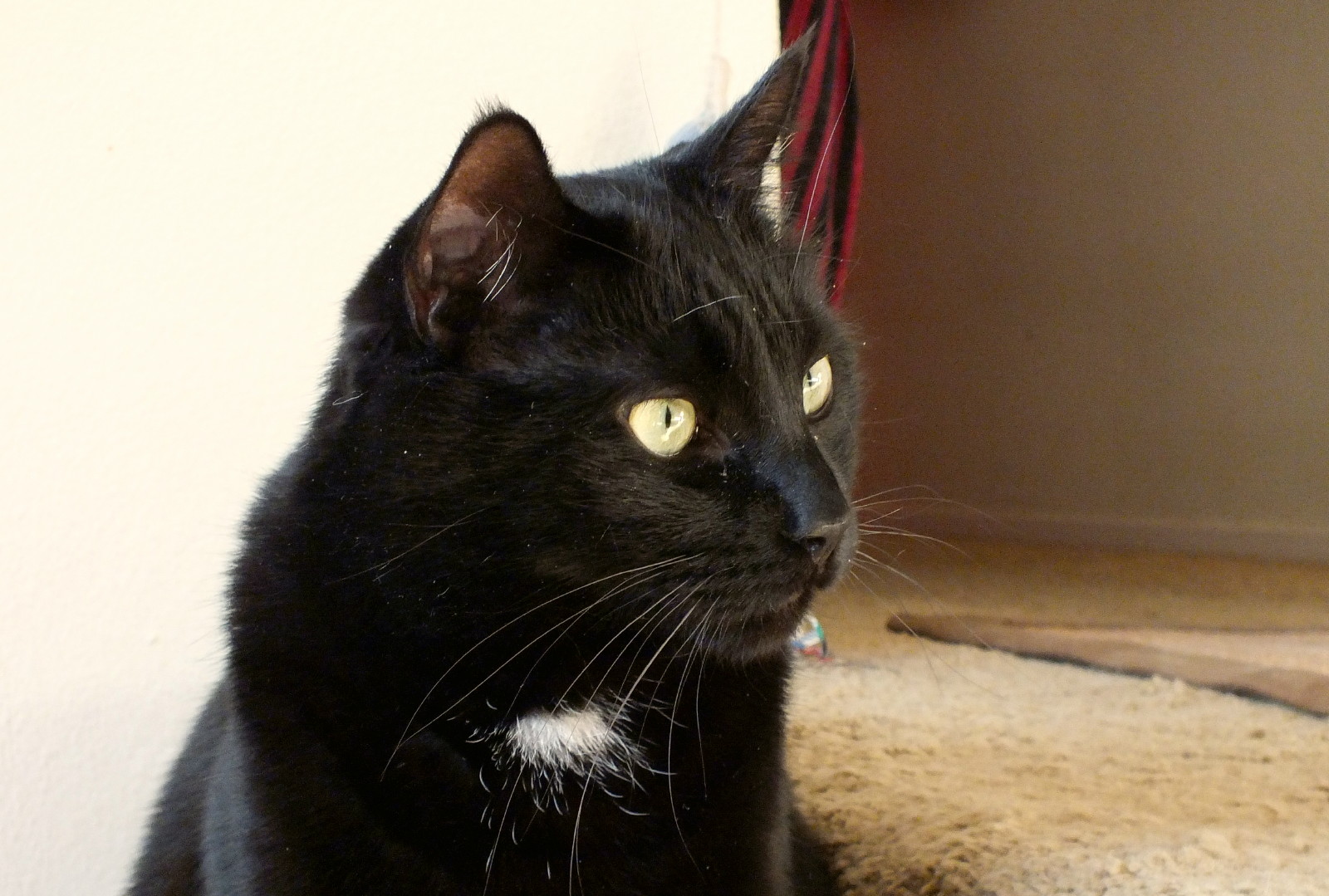 Goal Setting and Such...

I don't have much to work with here, so I am setting the modest goal of staking 200 BEE tokens by the end of 2022.

We'll see how that goes... I decided to publish these mostly private musings because setting goals "in public" tends to make it feel more "real!"

And I am definitely not doing this because I am looking to create a token! This is purely as an investment, and tiny token of support for the infrastructure that makes all this possible!*

looks like you're doing great! If you're like me, then the path to anywhere is the exciting part anyway. slowly building our finances by engaging in a social community is a pretty cool journy.

Thanks for your kind words and encouragement!

Yes, the journey is really the fun part, and with it the challenge of building something out of virtually nothing, like drops of water that can eventually fill an entire bucket!

what a great metaphor

Well said! We are very blessed. For that I am so grateful to earn a little something here, and for that Hive also has earned my loyalty, and I try to promote as much as I can to the outside:)

Yes, external promotion is also important. I tend to limit mine to people who show an open interest in what I have been doing, writing/blog wise. That tends to be more "fertile ground" to work with.

Interesting. I run https://www.proofofBrain.blog. Have you tried DBuzz, Liketu and Actifit and the Splinterlands game? These sites are really different.

Having a look at the proofofbrain.blog site right now; certainly seems like a nicer and more feature-rich interface than proofofbrain.io, which I have been using (it was the one I had bookmarked as the "community front end" for POB), so thanks for that tip!

Thanks for the other suggestions; do have a small stake in Splinterlands but not really a gamer so it's a passive investment. It has been a very long time since I last looked at Actifit; long enough that I pretty much gave up on it because its functionality was so erratic.

Proofofbrain.blog is unofficial and funded and maintained by myself and those who wish to promote their posts with POB.

Thanks for supporting my blog projects @ewkaw and @qurator I very much appreciate it!