10 ways to know you feel old 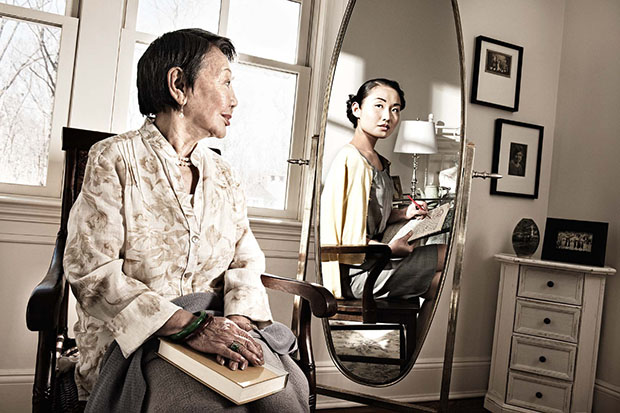 It is inevitable to concede ground to time, which admittedly makes us wiser every second in exchange for subtracting our physical youth, however the subject of this post falls more on the verb "to feel" than on "to be" because "feeling old" is very different from "being old".

We often see young people who act with a certain disdain in life, those who have laziness installed even in the spinal cord, those who protest when you ask for support in housework and instead spend their lives 24/7 in front of a screen either 5 inches or more than 32, ie, youth is in the physical but internally they are matusalenes in paste but without wisdom.

On the other hand, we see grandparents that perhaps the physical represents a burden for their hyperactive and eternally young souls, those that a cane or a wheelchair do not prevent at all that the beauty and joy of the accumulation of life flow from them.

Under this premise, I have developed these ten signs that indicate that a person feels old, even if he or she is a 10-year-old boy:

If you identified yourself with any of the 10 points above, it is likely that you are heading to the retirement queue before your time, but remember, in this life everything is a matter of attitude, so it is up to you to decide if you want to advance your way by advancing processes or accumulating youth and life, in the end you decide.

Oh, this was a great reading.
To my big surprise, non of those signs applies to me. Not even ONE.
I have even stopped posting on Facebook.
Does it means I'm still not old? I'm confused.
Retired 3 years ago...

LOL I believe that old age and youth is a state of mind rather than physical or years lived, I think that is the key to eternal youth, at least I think so.

ahhh the term of having an 'old soul' really brings out some of these traits 😁 thanks for sharing an interesting read!

Thanks to you for the support, I love to know that people like what you do, it motivates me to keep sharing these stories that I come up with.

This was a very interesting read. I am guilty of more than two signs. Does that mean I am old?😂

Hahahaha, don't feel bad, I recognize that I also identify with two or three points, anyway we both have time to rectify or continue aging prematurely.

I don't want to age prematurely. I better retrace my steps