The mafians had been running the turf for so long that "this thing of ours" became untouchable. A system that has taken deep root in the country, there's no way to stop what is not known, the harder part is knowing but unable to stop it.

There was rumor already spreading around about an old lady that washes all cash for the mafians.
Reverend Frank, a pastor and advocate sought to find out the identity of the old lady.
Clearly, this is no easy task, trees have to shaken and water needs to be stirred to get closer to finding out who she was because revealing her identity would make the mafians money difficult to be cleaned. 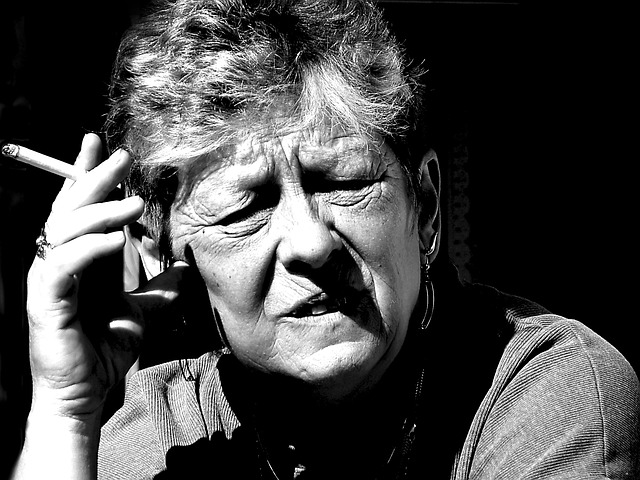 This town has been plagued, we must get rid of those that are causing havoc to town, drugs on the street, guns blazing here and there, making it difficult for the young ones to grow up without being killed or becoming addicts. Rev.Frank said before his Sunday sermon.

After the sermon Mrs Dropping handed an envelope for the rehabilitation of addicts as the Reverend had called on his members for donation.
Dropping the envelope on the table, there was an envelope already on the table in his office, opening the envelope and reading it's content from an anonymous tipper, the content was succinct and precise:
THE BAG LADY FOR THE MAFIANS IS A MEMBER OF YOUR CONGREGATION - MRS DROPPING.

The generous old lady that was the highest donor for the church's new auditorium that they just moved in.
What has to be done, needs to be done, Reverend Frank muttered to himself.

Woah! A member of the church? He has no choice but to sell her out no matter her service. Great writing

Yeah, not just a member but the financial pillar of Rev.Frank's church.

I'm glad you enjoyed it. Thanks

Lol. A real crook as a financial pillar.

Hahaha, the result is glaring 🤯

$0.00
Reply
[-]
poshtoken (74) 6 months ago
The rewards earned on this comment will go directly to the person sharing the post on Twitter as long as they are registered with @poshtoken. Sign up at https://hiveposh.com.
$0.00
Reply