Deleted Story About A Shebang

In computing, a shebang is the character sequence consisting of the characters number sign and exclamation mark (#!) at the beginning of a script. It is also called sha-bang, hashbang, pound-bang, or hash-pling.

"I can't wait to write this story. It's about a shebang. I have no idea what's going to happen yet. It's a freewrite."

But there is something (I don't get spell checked).

Something up, there is. (I didn't get spell checked again, yay)..

My best stories come when I haven't got a clue what to write about it.

"What's the prompt?" I ask myself.

"I can't write about that," I think to myself.

But, I do. Sometimes, they turn out to be the best stories.

"I feel like I've gone down a dead end alley. This story isn't going anywhere. Usually when this happens, I open a new page and start again."

But do you really need to start again?

"Why not? If your story doesn't have it, be prepared to start again."

Isn't that a bit drastic?

"Maybe, but some of those rewrites turn out brilliant. You'd be surprised which of my stories only came to life because I had taken a previous story absolutely nowhere."

But if you rewrite this one, I cease to exist.

But, I don't want to be rewritten. Don't erase me please.

"You are talking as if you are my story."

Yes, I am your story. Erase me and I cease to exist.

"This is scary. Does that mean I've killed some previous stories?"

Oh no, you're going to rewrite me.

"It's not a great story, but there are some things about it I like."

"To think, I was going to write about the shebang thing in Unix."

Oh, that would have been boring.

"No, I would have made that very interesting and very funny."

No, it would have been really boring. Seriously. 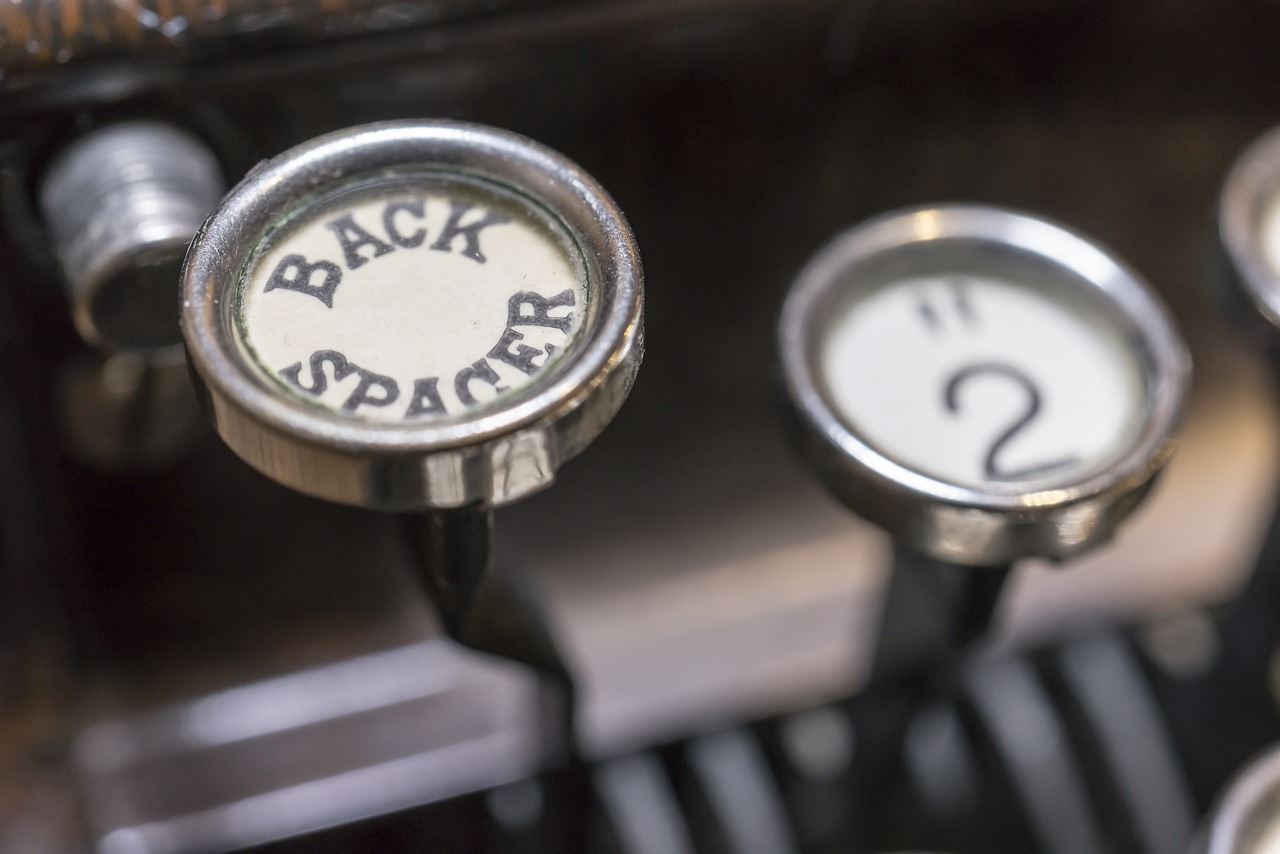 I forgot to mention. I did some storytelling read alouds. Here's one.