The Colourful Robot (freewrite catch up 2) 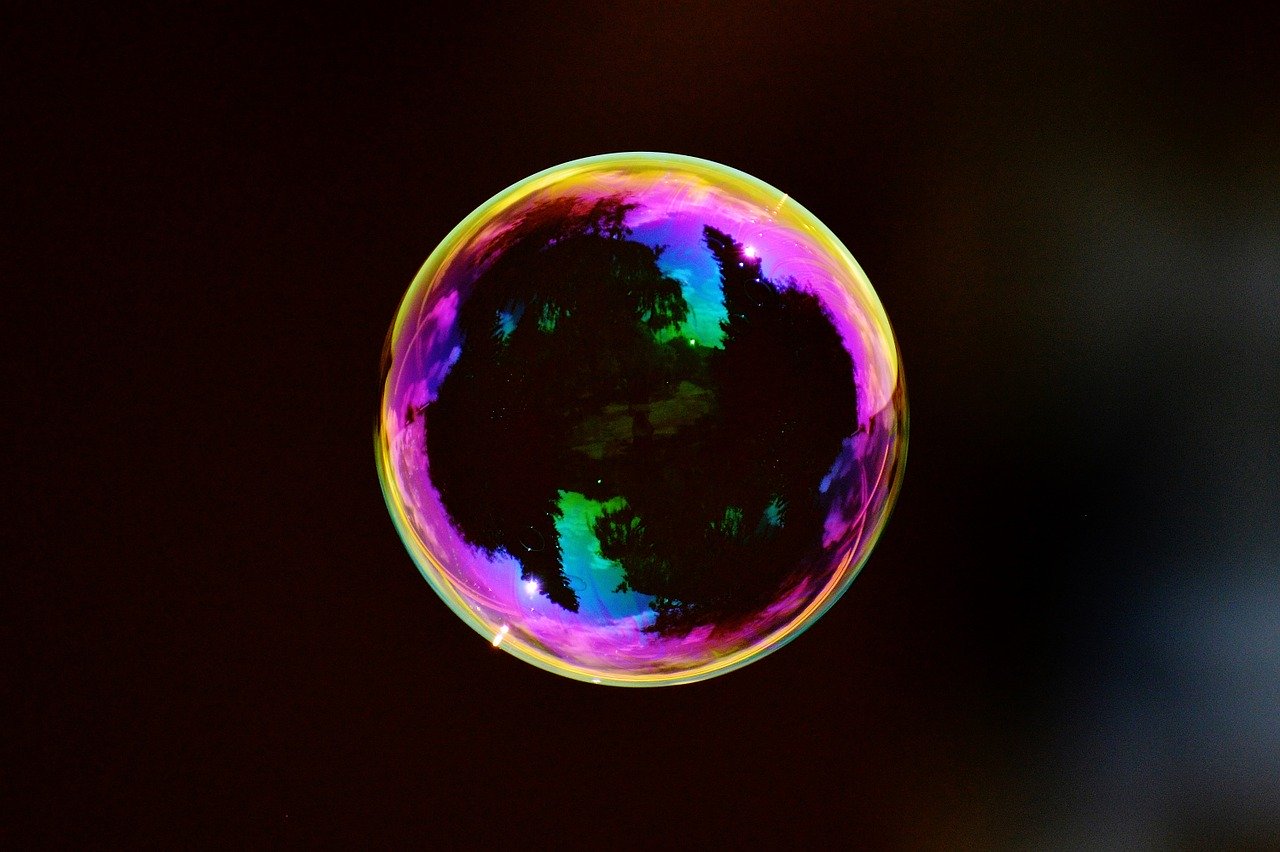 "My robot has brown legs."

"Yes, sir. We ran out of colours, so we put these brown ones on him, to keep him going."

"He has green arms."

"He has orange ears."

"Oh, let's press this button. Now they're yellow. Much better."

"That's always a matter of opinion. Let's do some market research."

"Gather opinion? It's my robot. My opinion is that it looks silly."

"Bear with me, sir. You may change your mind once you've got some more opinions."

"Let's first ask your robot. It's his body. His opinion is as much valued as anyone else."

"He's an artificial intelligence. Of course he's going to say that it is good. It could have been been programmed to say so."

"Artificial intelligence has evolved, sir. Soon, your robot will be composing and making music."

"That's nice, but I think I'll stick to my Led Zeppelin records."

"You should let your robot listen to them too. He will be able to make alternative versions of their songs."

"That's sweet. What about his colour?"

"What colour did you want."

"I don't know. Something classy and a little bit consistent."

"Let's do this market research. Let's get a few people off the street at random and ask them."

"Those people on the street, they're not taking the robot home."

"Always good to get different opinions. Broaden your horizons. I'll ask my secretary to organise around 20 people to give you an opinion."

"You are organising the people? How do I know that you don't have 20 people hiding in a room."

"Let's have a look at the results."

*Ok, sir. I'll check them first. Some people can be quite toxic."

"I don't care about that. I just want to confirm that they agree with opinion."

"This is an interesting set of results, I must admit. Not conclusive, but interesting. Maybe I should rethink."

I had some time spare yesterday, so I decided to write 3 freewrites using recent prompts.

All pictures from Pixabay