This has been a long time due. After we had to move from Steem to Hive Blockchain, many things had to change and especially branding and Steem keywords had to be replaced with Hive keywords. Hive Engine also had this problem and people who were working on Hive Engine projects had to refer to the repositories that were still being called steemsmartcontracts. I know this isn't a big deal but some developers like us have experienced frustrations and problems because of this. I'm not even sure if the Steem Engine smart contracts are still active or not but I don't really care about Steem anymore. 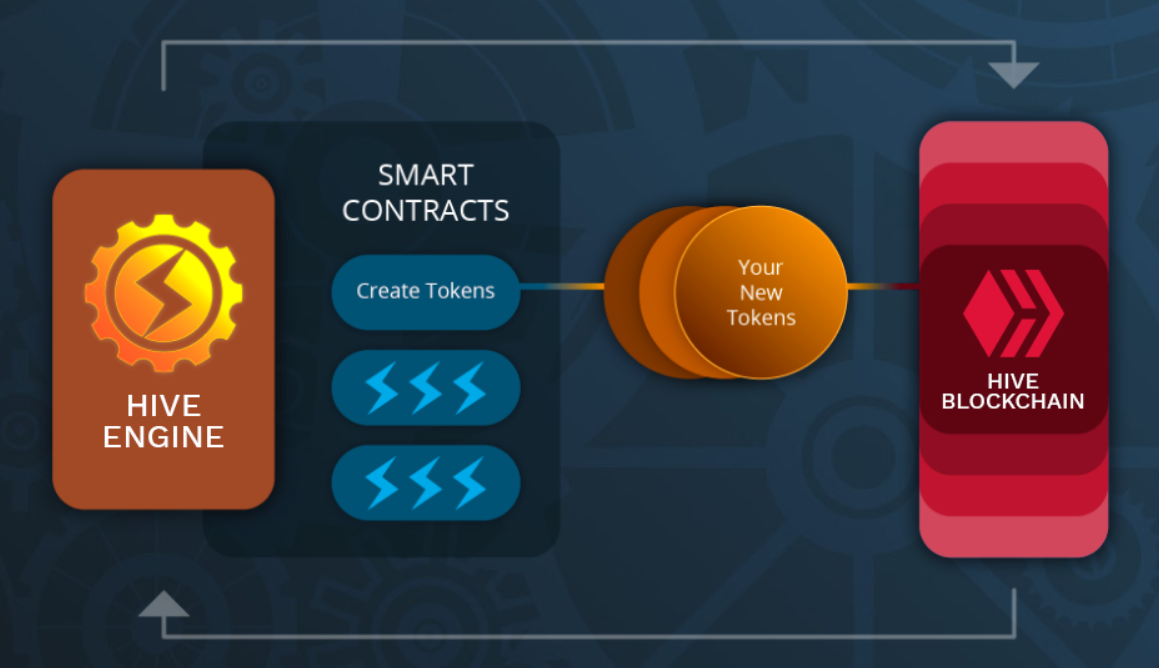 When someone wants to know how to code something on Hive Engine, I take them to this repository and start explaining the smart contracts. But the very first thing that they would ask me is, what is Steem and why the repository is called Steemsmartcontracts when we are on Hive engine? Then I have to start from scratch explaining what is steem and how Hive started and what happened and all those stories.

It was an unnecessary hassle for me. Now that the repository name is changed, I don't really have to talk to anyone about the history and what happened back then. This is really nice and a big relief. Also from an operational perspective, this also makes a lot more sense now because Hive Engine smart contracts are on Hive, they should no longer have the name Steem tagged along with them. Thanks to @eonwarped for doing this. This is definitely a long time due and I'm glad he took the effort to complete this transition. Please find the repository link below:

Earlier to this, the Hive Engine code was maintained inside steemsmartcontracts repository. There was a branch called hive-engine inside that and it was used. There are no major changes to the code or the wiki but just a branding change. The witnesses are now operating version 1.8.1. For people switching from the old repository to the new repository, the below instructions can be used to retain the old repo as it is and create this new repo.

Hive Engine is also slowly transitioning towards becoming a decentralized chain. People are building many projects with the help of Hive Engine. With the support of token creation on Hive Engine, people are able to create their own tokens for a cheap rate and issue their own project NFTs. There are also user interfaces to trade FTs and NFTs. There is a separate market available altogether that gives freedom for people to make their idea big with the help of the tools and facilities available.

We have close to 50 node operators for Hive Engine who are witnesses. The data can be viewed from this page. Apart from this, people also operate nodes for their own data needs. More like a private node that will help them manage the queries for their own projects.

50 nodes oprator in short span of time is good achievement i think. Can people still have same id in steem and hive? I heard about steemit a lot of time but no idea about it.

Old users will have same id in both STEEM and Hive.

For similar reasons rebranding was done in Hive code for HF24, but there were still some leftovers. Now HF26 changes all last uses of SPS in hived into DHF (not only internally but also in names of virtual operations) and you can sign transaction that expresses all its assets with NAI when serialized to binary (the form that is signed) - legacy form is still ok at least until HF27, but it has that problematic "STEEM" or "SBD" as names of assets (again, when you look at binary form), so it should be avoided after HF26 (as a bonus NAI form is slightly smaller than legacy and as such is also slightly cheaper in terms of RC).

I first join steem but someone suggested to join hive and after that my steem I'd is missing.😃😃😃

This is definitely a good move! I've thought about trying to start a project using Hive Engine and have read through the wiki pages on github several times. It seems that they also need to be updated. For example, the NFT wiki page has several references to paying for NFT creation fees with the ENG token. At first this was confusing until I realized that it should be the BEE token, right?

Yes it should be BEE token.

More RESPECT to @eonwarped for making this great contribution to the community.