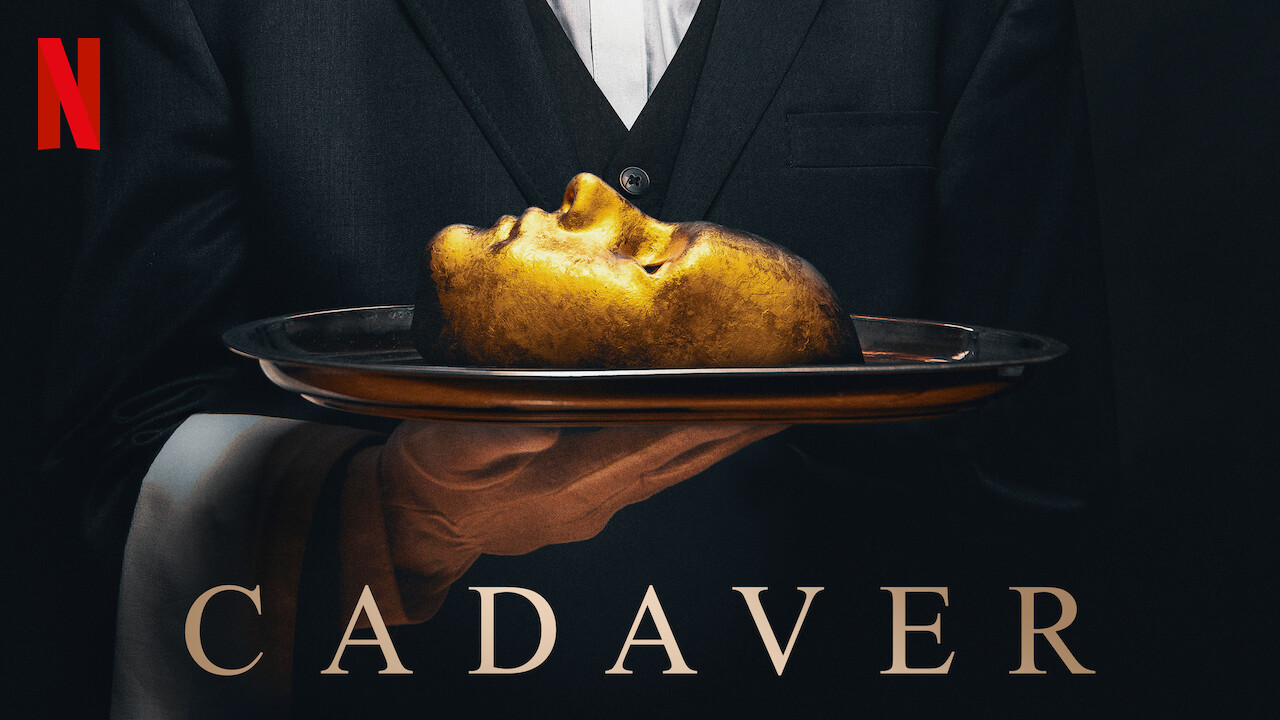 Lately there's a lot of moaning about governments and how they handle the Corona crisis. Now let's imagine that government, administration and law enforcement disappear once and for all. It doesn't mean that any form of governance is going to vanish. The film Cadaver, shot in Carlsbad (Czech Republic) provides an interesting setting, namely that of a nuclear winter and how to survive a post-apocalyptic scenario of Earth's surface being covered by radioactive fallout.

No wonder that everyone who's watched the movie, who's feeling with its characters is left with a disgruntlement at the end. Cinema Summary in his humorous way fortunately sheds light on it and brightens up everyone's mood at least a little bit. How would you guarantee your survival when hunger, chaos, violence and death dominate your daily life and you somehow try to get by with your little daughter? Wouldn't you grab on to any straw if you had the chance to experience at least a little distraction through art, music or theater, to escape the cruelties, to let your soul dangle and to bring back a bit of quality from your former life you took so much for granted?

No one would miss these opportunities and that is the basic psychological disposition we have to start from at this point. Cinema Summary who focuses on inconsistencies, who points out potential solutions and criticizes the many shortcomings, completely ignores one decisive issue: peer pressure

Peer pressure cannot be used as a template to explain every loophole in the film, but this aspect clearly shows how much a reviewer can empathize with the overall story line. Simply leaving with food in your pockets in constant moments of tension, in which you could scarf out so much more for yourself (greed), is completely out of question here, especially since parents are told at the very beginning how post-apocalyptic parenting is working:

We have to accept that children see more cruelty in the real world that I could ever create [in a theater].

When the loaded scenes are accompanied by notions of what state of shock parents must really be in, struggling as a small family to become part of a larger whole (society), the monstrosities of the film become apparent. In this way out of the suffering of people literally the silence of the lambs can unfold.

Now that we've all licked each others'

blood
a bit, at some point it's no longer clear which one would taste sweet enough for us to assume we're still alive. The fact that netflix plays so cleverly with color combinations and symbolism makes you want to watch the movie - for aesthetic reasons alone - in its entirety yourself to experience what it feels like to be put through a psychological meat grinder. Highly recommended! 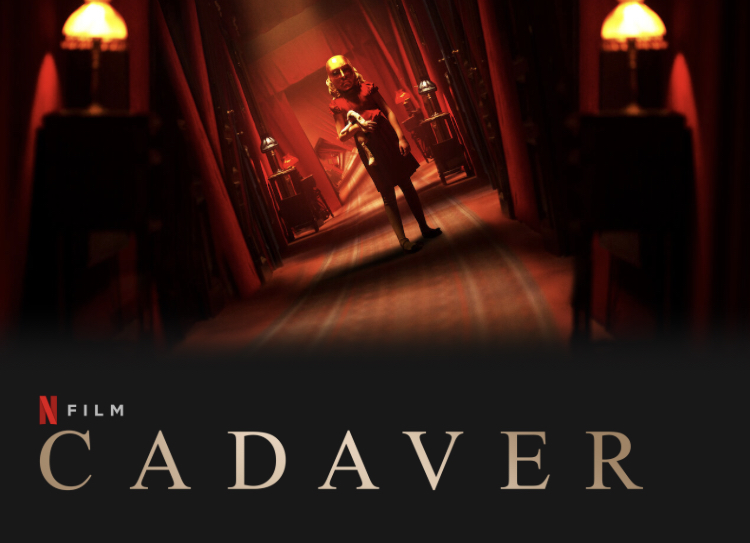 I've been toying with the idea of watching this lately. IT seems as though all the good films on Netflix right now are foreign language films. I guess i'll just have to put my glasses on!

Please do, I think mainstream rankings may have not done good in reviewing the movie appropriately. I think it's a similar clash of audiences and underrating as it happened back then with Equilibrium (2002).

just finished watching it a few hours ago and I found it to be pretty great. There are some annoying aspects of it like early on when they lose their daughter like 4 times in a row and the whole reason why they stick around in the hotel is because they can't find their daughter. Hold her friggin hand for crissakes.

Other than that the overall story of the film is actually pretty great and as it ends, we are shown the ominous truth of the situation... that the guy who was running the hotel, may have been correct. (i've intentionally been very vague to avoid spoilers, but you know what i am talking about)

Even if they hadn't lost her, I don't think they would have left earlier because curiosity about a better life would have been stronger. Even the very first scene of the earring during dinner could have been reinterpreted in how materialistic and needy we are for luxuries, to draw together the pigs through perls. The director might be definitely right when we consider replacing a patriarchy with matriarchy, wouldn't change a lot in general, maybe just some details in the "management processing"

Though I have access to Netflix, I hardly watch it. But you got me exited by your review of the movie, therefore I shall fire up my Netflix :)

I'm flattered! Thanks so much 🙏🏻 My instagram community was quite shocked but I'm happy I could reach at least one person with my words 😊

Yesterday evening I thought: Lets give this movie a go. Seemed the account details I got from a friend (well girlfriend at that time), is changed leaving me without access to Netflix. Added the movie to my 'to watch list'. Will need to figure out if I'll become a Netflix member, or I'll get myself invited by one of my friends having an account :)

In the mean time also checked IMDB: They are not very positive on this movie. But the good thing, the rating is just above the exact middle of the rating scale (5 dot something on the lower end, forgot already the exact rating). I guess, not worth it to pay for Netflix... So, it'll be an invite from one of my Netflix subscribed friends then! {LOL}

Yap as @netflixr mentioned before it might come from also being a foreign language production, who knows, watching with subtitles is not always fun and the topics might be so far fetched from everyday's life that critics just can't imagine or just don't want to empathize 😉

You give me some additional push to see the movie myself. Just to be able to confirm of the 5 dot something is more or less correct, or not at all 😂🎶

Fun Fact: His Dark Materials was so weird and terrible, has an unjustified high rating and I racked myself through all that shitty apes, snakes, moths and what else is squeaking through the whole shittiness of the first season. Surprisingly now I enjoy the ambiance of the second season but again lack any understanding how easily they got their third season approval, unbelievable!

Ok ok, it may take me a while to ajust to the series than. Now I need to find that patience and time 😂 But first things first, the movie. Need to get myself access to Netflix.

Access to the movie you will gain, I'm sure 😉

Thanks for the memo. Will check the link :)

Congratulations @yourfuture! You have completed the following achievement on the Hive blockchain and have been rewarded with new badge(s) :