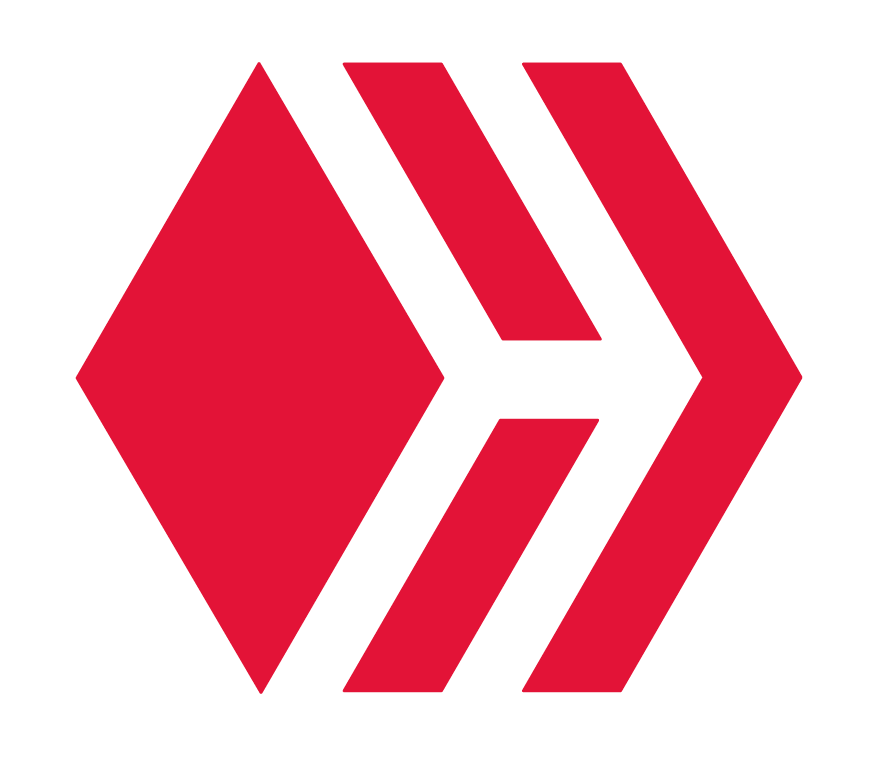 Yesterday I introduced HIVE to an old friend, in a one hour zoom call. We know each other for more than 25 years, and we shared many things in these two and a half decades. But in the last 3 years, since I became location independent, connection was scarce. I wanted to change this.

I won't reveal more personal details beyond this intro, because that's not the point of the post.

The point is to take a couple of steps back and to understand how far apart we are as users of HIVE, and what we can do to minimize the distance (and the friction) between us and those who would want to use this platform.

We really came a very long way down the rabbit hole and we often forget how static the world "outside" is. Making others aware of what's going on here really needs time and patience and active action.

What's The Name Of The Game?

The first and most important thing is to actually tell them about HIVE.

But how do you tell them? What name do you use? "Platform" sounds boring. "Blockchain-based social media" is irrelevant - people have very different perceptions of social media (and probably don't understand what a blockchain is). "Making money online" is vetust and void of meaning, even misleading.

So, instead of risking a name, what I did was to create an account for him, get his keys and send them securely and then let the dust settle. "I just sent you something about this website, man, let's talk about that when you have time". By not putting a name on it I left all possibilities open and I just told him it's something interesting online, something that will help him get into crypto, and, who knows, even make some money.

I intently put aside one hour for the conversation and wanted to have a quiet time. So, we met on a Sunday afternoon.

The presentation had 3 main sections:

I don't know if this will work with everybody. Some of them may know more about tech, so you can skip the introduction. Some of them, on the contrary, may need more time on the intro, maybe a couple of meetings just for that.

Anyway, these are the key concepts I wanted to pass across:

I would call the above points the "Hive stack", something that everybody joining should be aware of, in the same way a programmer uses a certain "stack" every day to do this job. I don't think without it they will understand correctly what's going on.

All in all, this took me, like I said, one hour. We went on to the final step of actually installing the extension and doing some basic actions.

Now, I wouldn't do this every day, with everybody. I will save it for friends, or for people who really have an interest in this. Even more, for people who are able to stay with a task, consistently, for years.

The distance between enclaves like Hive and the outside world is increasing every day. Not everybody will catch the train. Some will be left behind, and it's a choice they're free to have.

But, for those who don't want to be left behind, we can at least try a little bit of guidance, to help them find their place faster in this new world.

A good and intelligent approach, which is not misleading.

Made an account before the conversation and walked him to actually use the keychain extension. Whether he will “join” for real, though, that’s another question:)

You did everything needed for him, maybe more than needed. Let's see this experiment if it is working in the end.

Thanks for sharing that! :)

Ultimately it will come down to use case. I think the end of the day sale will be the applications. All that you describe is part of the process. However, we need to look at what people are interested in. If we get an app that is simple to understand and use, like I hope ProjectBlank will be, then we could be onto something.

Yeap, I understand what you say. But still, even if an app will be very similar with what users already are used to, there are quirks and specifics to the blockchains that are completely new. We take them for granted, because we've been in the ecosystem for 5 years or more. But for a complete newbie, this a relatively steep learning curve.

Or at least that's what I understood by trying to explain this to my friend :)

Guiding those that are ready to be carried along is an impressive step that can be taken my many people here and I'm glad to know that you are doing this.

It can be time consuming.

Like you just said, it's not something that can be done by ALL. That's why those that are already here need to be grateful that they found this when they did. It's never too late

It is really difficult to make people.understand who doesn't know about blockchain...I tried to pull a budding photographer and I just told him that you will get more etize for your work....and he seems to be interested....it is more about money talk...and people easily get convinced....

Very interesting! Commending initiative, congratulations and keep up the good work! I truly hope your friend is going to get on board here on HIVE because it will definitely benefit him on the long run! All the best and have a great evening! :)

I think the bit complex structure of the blockchain makes it difficult for people actually grab the idea about hive sometimes. A lot of people I introduce to hive but they left because they concluded it is hard for them to grab the understanding on how the platform works

That’s a perfect example of what it takes to just introduce our little blockchain - an hour to explain it. Doesn’t even mean the person is going to participate!

That’s why I think Leo has the right idea. I put up an idea for STEMGeeks to follow but I don’t think that will happen for various reasons

This is how I present it. I am writing an article on a blog site. I have a blog and I choose the subject of my articles. I am free to write whatever I want. You can think of it as a social media platform (within the limits of respect and decency, of course), or you can think of yourself as a lexicographer. In time, if your blog is liked and your articles are liked, there is a possibility of making money from this business. I think the crucial point is that I usually say that you can make money. can be counted on my own account. I've only been here for 2 months. If we count my husband, I've already brought 5 people to this platform 🤗