Bitcoin now the 14th largest currency in the world

In terms of market value, Bitcoin is now the 14th largest currency in the world

It wasn't long ago that bitcoin wasn't even on the radar of global currencies, now it's quickly climbing the list

Today, bitcoin passed the Russian Ruble to become the 14th largest currency in the world. Next up? The Swiss Franc.

The irony there is that Steven Mnuchin said a while back that they won't ever let bitcoin become the equivalent of the swiss numbered bank accounts.

Now bitcoin is going to pass the swiss franc.

While we are on the irony road, it was also ironic that Mnuchin said that he won't be talking about bitcoin 5 years from now as the treasury secretary.

He was very right!

That's what tends to happen, bitcoin outlasts the haters.

Then from there we are going to pass every company and eventually gold, which is about $12 trillion currently, may take some time to get that one though. We are also among the top 10 most capitalized assets 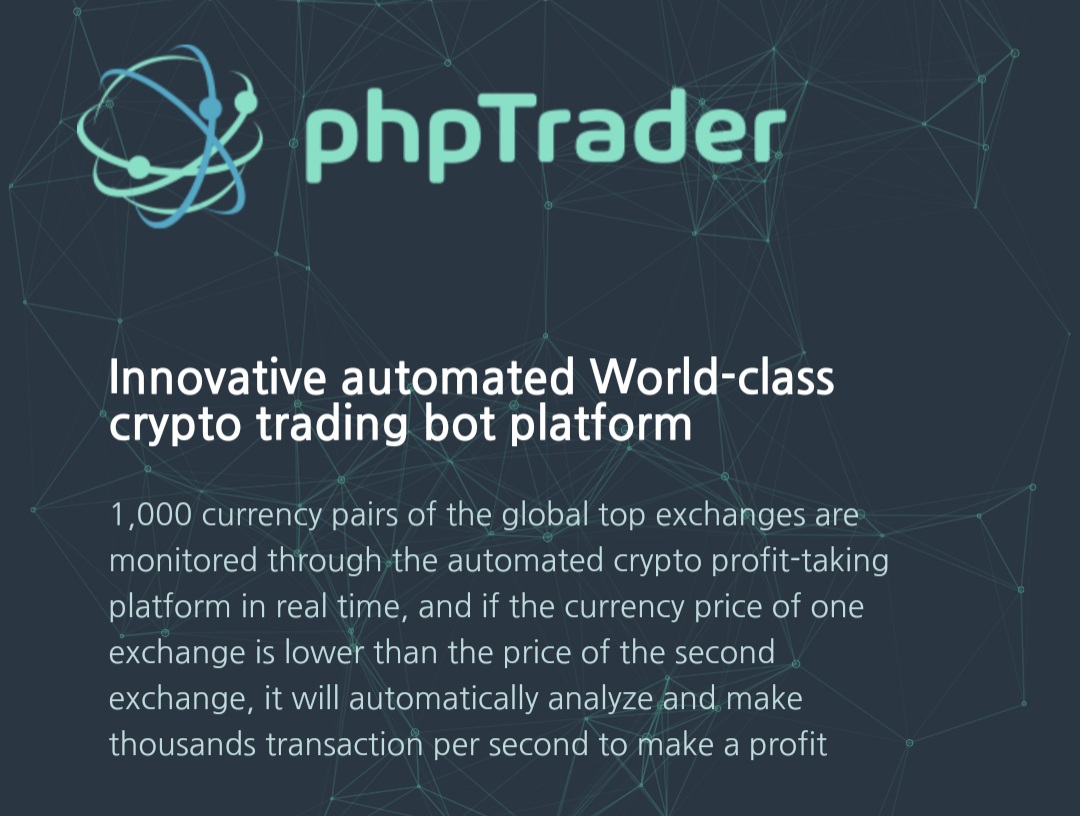 Innovative automated World-class crypto trading bot platform
1,000 currency pairs of the global top exchanges are monitored through the automated crypto profit-taking platform in real time, and if the currency price of one exchange is lower than the price of the second exchange, it will automatically analyze and make thousands transaction per second to make a profit

If I sign up can this just give me money with no risk?