leovoter (56)in LeoFinance • 4 months ago 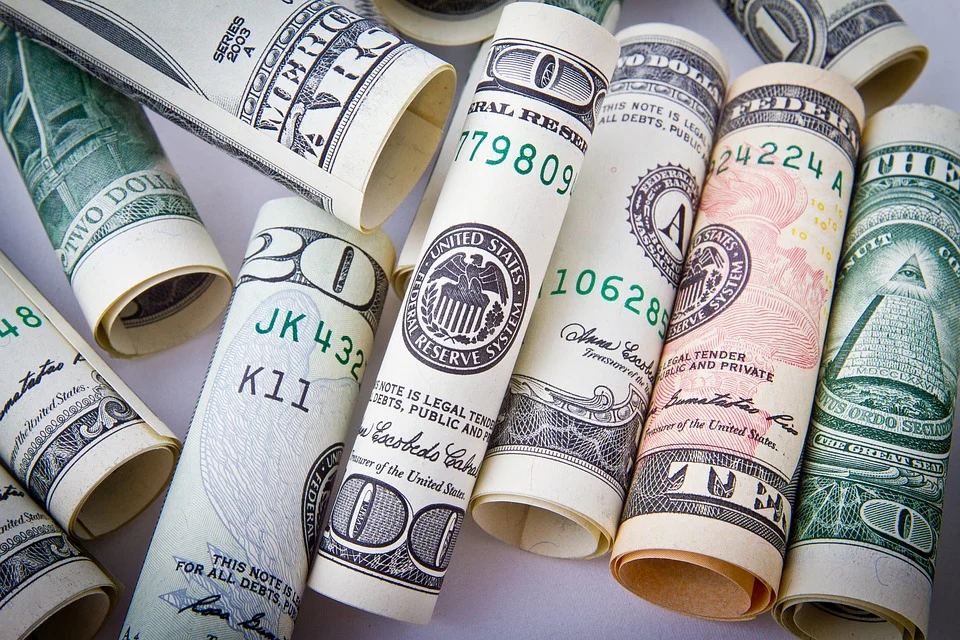 Each transaction is pulling in ~32K or more KOIN every hour. 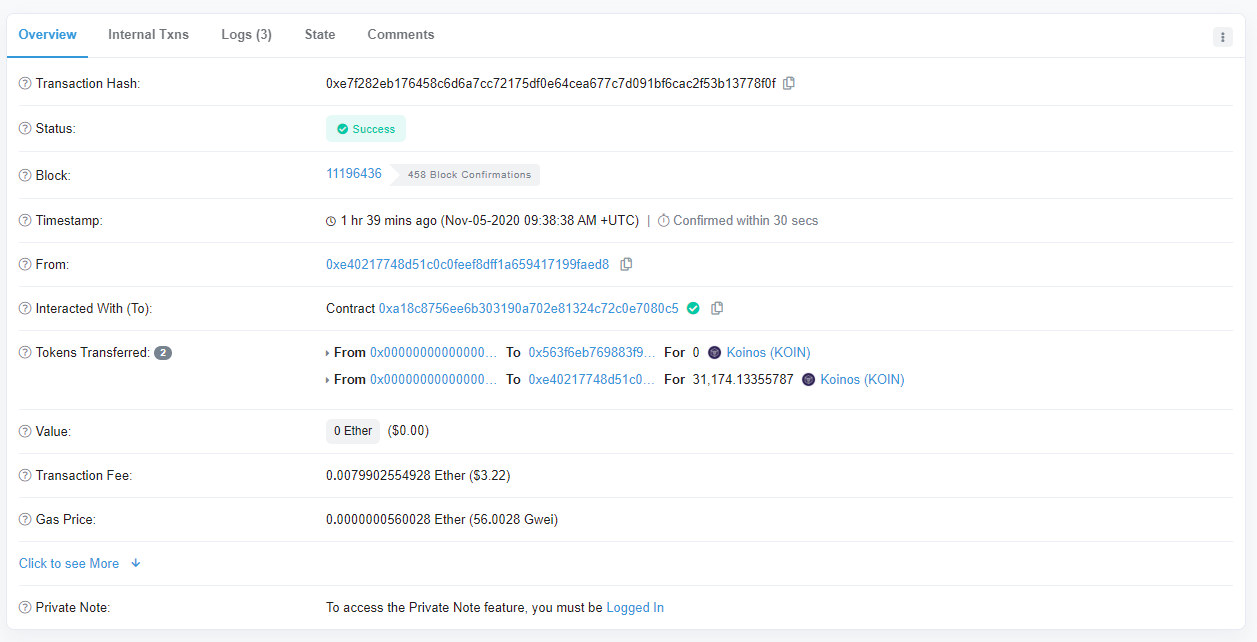 KOIN team hasn't gone ahead and declared this a GPU farm, they are likely a bit nervous from the last time playing the GPU card, but there is no configuration I can think of that can produce 32K KOIN/hour. As of right now I haven't seen a response from them yet.

CPU mining and KOIN has certainly had it's issues. I've significantly reduced my mining infrastructure of KOIN, but I am still actively mining. I will be watching to see how this turns out to see what I do myself.

From the little research I just did now, seems KOIN was hacked, and there are numerous ways to mine it currently... Well it's my first time hearing of it... Thanks for the information.

Not sure it was hacked, I suspect GPU mining a massive CPU farm (doubtful someone would put $500K /m to this project to mine tokens.

Well I think this project was a great but with this news maybe go down I think, I bought 100 koin from hive engine hope there were a investment property, but if some one take 32 k man I do not know what happens In the future.

Congratulations @leovoter! You have completed the following achievement on the Hive blockchain and have been rewarded with new badge(s) :

It seems this project is still having issues.

Once again it is difficult to get distribution out there in widespread way. There are always those who will tilt it in their favor.

I did some mining and earned myself about 150 Koin. In the end my equipment just doesn't cut it. Too slow and half the time not sure if I am earning Koin or just heating my room. :) Too much invested now not to Hodl and see what happens.