leovoter (56)in LeoFinance • 4 months ago (edited) 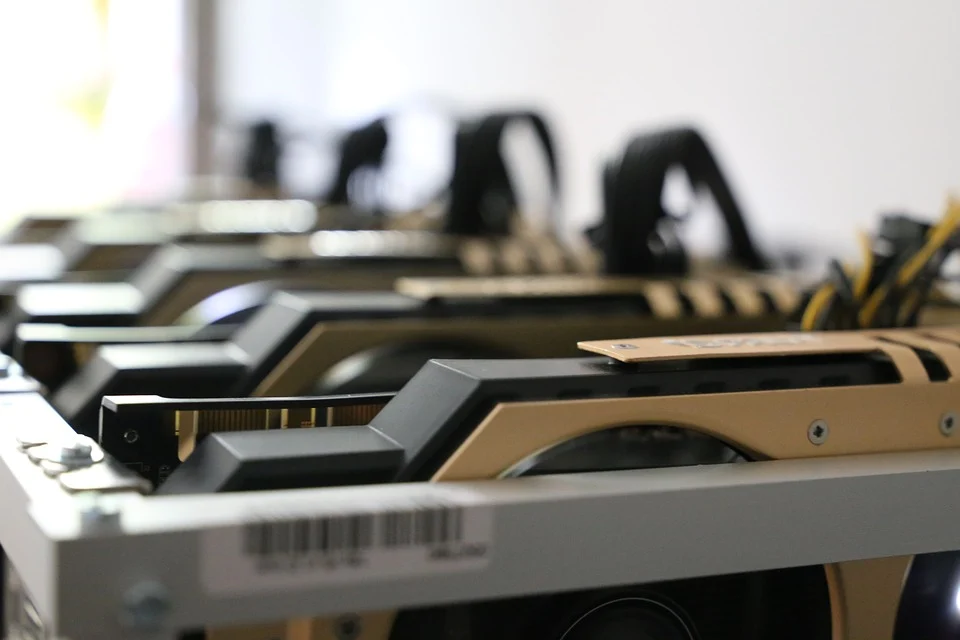 "It has come to our attention that someone has most likely developed a GPU miner. We are now shifting our attention 100% to developing a GPU miner as fast as we can to release to the public. We knew this was a possibility, but did not expect it to happen this quick. We underestimated the amount of interest and enthusiasm that there has been for this ERC20. This is always a risk with open source PoW algorithms which is why we aren't planning to use PoW on mainnet. We're now all hands on deck developing a GPU miner as fast as we can."
- Andrachy - KOIN

Just a few minutes ago one of the KOIN team members discovered GPU miners for KOIN in the wild. Something that drastically shifts the balance in favor of a select few people who have access to the modified code.

The team is now looking to develop a GPU miner, but doing a "relaunch" is also on th table.

What does this mean for KOIN?

If they switch to GPU mining, it will greatly limit who can participate and have similar effects of a small group of people having a massive advantage. Something there has been a lot of complaining about already in their Discord.

Would you have any interest in mining KOIN if it becomes GPU mining?

I know a few people who rented 10+ servers with large setup fees for CPU mining, as well as one user with ~$60K/month AWS bill to mine KOIN. I suspect they are going to be pretty upset about this turn of events.

I've put a bit of money into mining KOIN as well but not too deep in I can't shift gears quickly.

GPU is far less attractive to me, and much more difficult to scale up quickly. With a project like KOIN it is also a large gamble, not sure one I want to take.

UNI Swap pair has already seen more than a half cent drop since the announcement, will likely see more as people decide if it is worth the risk of holding onto KOIN if there is a potential of a reset. The pair has seen big dips in the past as miners dump the coin and frequently rebounds back to around $0.03, not sure it will do it this time though.

It's a pity that they went with this sort of mining. Would have be nice to let more of the community be involved like they are doing with the PI coin. They will just end up with several Whales in control yet again.

I agree with that. I received 100 Koins with my first try and I thought this could work out. Then all sorts of problems and when I finally got going again I would get 2-4 Koins an hour, MAYBE. Had to give it up but I did learn about Meta-mask and gas fees so there is that. 🤓

I may buy some when the chain launches as I am sure there will be a lot of pumping and dumping by whales. It sounds like an interesting project but I don't like this sort of mining.
!ENGAGE15

Sounds like a plan. In my two experiences with mining so far I think I have mostly warmed my house, upped the electricity bill and probably shortened my PC's life. :)

Wow I’m glad I didn’t go ahead and rent those servers. I had it in the back of my mind since the start.

I’ve been mining with a local setup and earned only 1 decent payout. I was wondering why it seemed to drop off harshly

From very first day, I have no interest in project when they introduced "so called mining" on ETH chain.

I just didn't have a system to mine with that would really do any good. ETH was also lacking. We'll see how the Balancer LP I entered pays out. Sometimes missing out on things doesn't hurt too much.

Lol and that’s why I chose to give it a miss can’t chase every bit of free money need to weigh up the pros and cons! If these GPU miners crash the price so be it That’s the cost of doing business

2016 called, they want their CPU/GPU miners back. It's an obsolete way of distribution IMO.

one user with ~$60K/month AWS bill to mine KOIN

Damn, I hope all my mining isn't useless in the end. If it comes to GPU mining, I won't participate at all.

Is it possible to move my Seth from the koin mining app?

Thank you very much to the information

Congratulations @leovoter! You have completed the following achievement on the Hive blockchain and have been rewarded with new badge(s) :

I know a few people who rented 10+ servers with large setup fees for CPU mining, as well as one user with ~$60K/month AWS bill to mine KOIN.

With this combined with how quickly these GPU miners came into existence, we now know for a fact that there is massive interest in the KOIN project. @andrarchyand rest of the KOIN team at least have one thing to be very proud of.

"The research we have performed today does indicate that the issue is not a GPU miner. We don't think it's FPGAs but it is a possibility. We think the best explanation right now is a massive and highly efficient CPU farm that is taking advantage of low priced spot instances (i.e. temporary). The algorithm still appears to be resisting GPU mining, but as we state in the Readme of the ERC20; GPU/FPGA/ASIC resistance is best effort, but not guaranteed. We're going to continue researching all options that we believe could help even the playing field"