muratkbesiroglu (78)in LeoFinance • 3 months ago 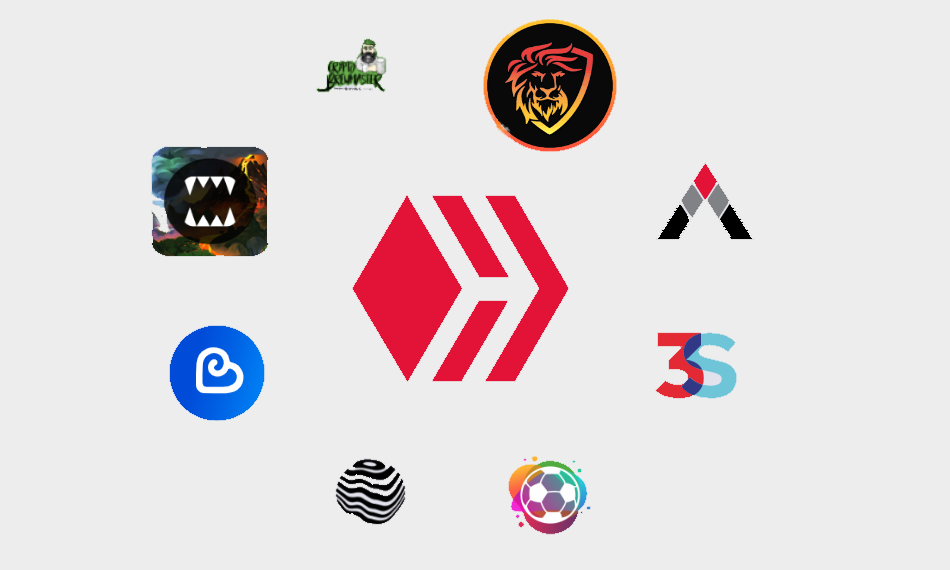 Hive price has increased 55% in the last seven days. This increase, which took place when the prices in the market were flat, enabled Hive to climb up in the market value ranking. When writing this article, Hive is ranked 96th according to Coinmarketcap.

Hive's place in the ranking can change at any time, up or down. We all know that the main thing is the long-term value. I want to evaluate Hive's present and future state due to the recent price increases.

Psychology tells us that people tend to see themselves better than they are. This also applies to communities. We tend to attribute positive traits to 'us' and negative characteristics to 'them.' Maybe Hive's value isn't appreciated enough by investors. Or maybe it's exactly where it deserves to be. Referring to numbers may enable us to make a more fair assessment.

We all know how risky cryptocurrency investments can be. We often come across projects that flash out magnificently like fireworks. The fact that Bitcoin and Ethereum are the most valuable cryptocurrencies today, among other features, also seniority plays a role. In the current bear season, relatively old blockchains such as XRP, Cardano, Litecoin, and Monero have performed better. Investors knew these networks had survived the brutal 2019-2020 bear market.

When we consider the Steem history, Hive's history is based on six years. In its journey from the past to the present, Hive has survived through many difficult market conditions. Moreover, it has shown continuous improvement to this day. Hive, which has a flexible cost structure, can withstand harsh bear market conditions for a long time.

Blockchains start their lives as securities and then turn into commodities. We know that a similar situation applies to the Hive. Steem's problems with sustainability stemmed from its dependence on a centralized structure. Hive can be compared to a republic born and thrived in a weakened empire. The Steemit INC experience and the hostile takeover showed community members the problems that centralized structures can cause.

With the prevalence of coin ownership and delegated proof of stake governance, Hive is one of the few genuinely decentralized networks today. No billionaire or VC fund is positioned to decide Hive's fate.

US regulatory authorities are inviting blockchains to abide by the principle of decentralization, which is the core value proposition of the crypto world. Coins of blockchains managed by a centralized structure are considered securities and are subject to strict regulations.

Sufficiently decentralized networks are treated as commodities. Its decentralized structure gives Hive an advantage in compliance.

Hive blockchain can handle large volumes of transactions at a cost close to zero. Hive is a blockchain designed to process large amounts of text data efficiently. It has been successfully fulfilling this function for six years. Hive's low transaction costs make it an ideal network for DEFI, games, and NFTs. Like the Hive Engine, which has been developed over time, side chains have also increased Hive's processing capacity.

I do not have the technical competence to evaluate the technical features of Hive and the effects of these features on issues such as cost, security, and scalability. Based on my observations, I can say there has been no serious problem in these areas.

DAPPs and Use Cases

Hive started as a blogging app. Initially, the content was organized based on hashtags, similar to Reddit. Over time, the infrastructure was developed to support communities. These communities can also have their independent websites today. It is understood from three different frontends used for blogging that decentralization is not just about discourse. When we include community sites such as Leo Finance, Proofofbrain, and Cent into the picture, we are sure of Hive's censor resistance feature.

The Hive blockchain today has applications far beyond blogging. Web3 Games is one of the critical areas that allows Hive to appeal to large audiences. Besides Hive Splinterlands, it hosts games such as Dcity, Rising Star, Rabona, Dcrop, and Cryptobrewmaster.

Hive also has ambitious projects in the field of DEFI. The transaction volume of Hive Engine, on which dozens of tokens are traded, is increasing day by day. Beeswap, a user-friendly swap application, allows practical trading of pegged versions of many coins and Hive tokens.

The Leo Finance community developed Cubdefi and PolyCub yield farming apps. Thanks to these projects, Hive assets such as HBD, Leo, and SPS can be traded on the Polygon network.

Through several infrastructures, people can trade NFTs from collections such as Hive Punks, Hive Folks, and BZ, independent artworks, and games NFTs on the Hive network.

How do the features mentioned above and applications perceived by users? The extent to which Hive is used compared to other networks. The number of users and DEFI TVL sizes of the applications can give us a clue in this regard.

According to Dappradar data, Splinterlands, Peakd, and Ecency are ranked 2nd, 107th, and 130th in terms of weekly user numbers. Hive currently has 40 active apps listed on Dappradar. According to this statistic, Hive ranks 13th among all blockchains.

I believe that Hive should be in the top 50 according to the total market capitalization. The Hive Application Framework (HAF) under development will help implement many more applications on Hive. In addition, Spk.Network, Ragnarok, and PsyberX projects still under development will also contribute to Hive. The Leo Finance community continues to create value for Hive with its social media and DEFI projects.

Exceeding a certain financial size threshold leads to a rapid increase in brand value. This situation brings more financial size. Hive flew below the radar for a long time. It may be time to get on the radar of a broader investor base.

You've just summarized Hive, it's capacities and the intrinsic value we all see from it even if we've not attracted that much external attention. I think being in the top 100 feels good, even if we know we should do better in the capabilities of the chain, these things happens and we can continue working towards more development and marketing.

I have some thoughts about decentralized hive fund allocation. Incentives to support app developers can be beneficial. Especially game developers and DEFI developers. Maybe we should revise the allocation of coins caused by the inflation of Hive.

I think that Hive blockchain with all these interesting and colorful frontends is the best thing that happened to the internet. It is just amazing how one simple thing can become and branch out into so many different websites.

There is a variety of great Dapps including Actifit, HiveSlotGames, and Luketu.

The interesting part of your evaluation is what you left out.

Businesses know that Marketing, Culture, product development, community management are all part of building a successful venture. As well as Accounting, Hiring.. etc.

If you only evaluate the elements Hive does great at you can make a case for what it "Deserves".

I love Hive and it's especially good in the bear season if you are a long term holder, but I do think that Hive is a development heavy operation and while clearly successful that is part of what holds it down the list from other projects that have less functionality, but give credit to "Name Recognition", Marketing and Attracting Talent.

Since most of the Witnesses have a technical background, they may be focusing on the technical aspects. On the other hand, there must be people with various kinds of experience among Hive coin holders.

Effective marketing is a job that requires enormous budgets. Although I have been working in marketing for years, I am not in a position to make suggestions on this subject. However, some aspects can be improved in areas such as brand management, business development, and strategic planning. After getting to know the existing structure a little better, I think I can make some suggestions, especially on resource allocation.

Top 20 infact. Because I don’t see any other chain doing better at what hive does.

It definitely deserves and I think it should be one of in top 50 on the basis of the development and community growth.

No doubt that the answer is yes and HIVE deserves to be in the top 100.

The stats in your Hive by the numbers section are pretty telling.

But just remember that the market can remain irrational longer than you can remain solvent. ;)