What Is Digital Identity and How Will It Affect Our Lives? 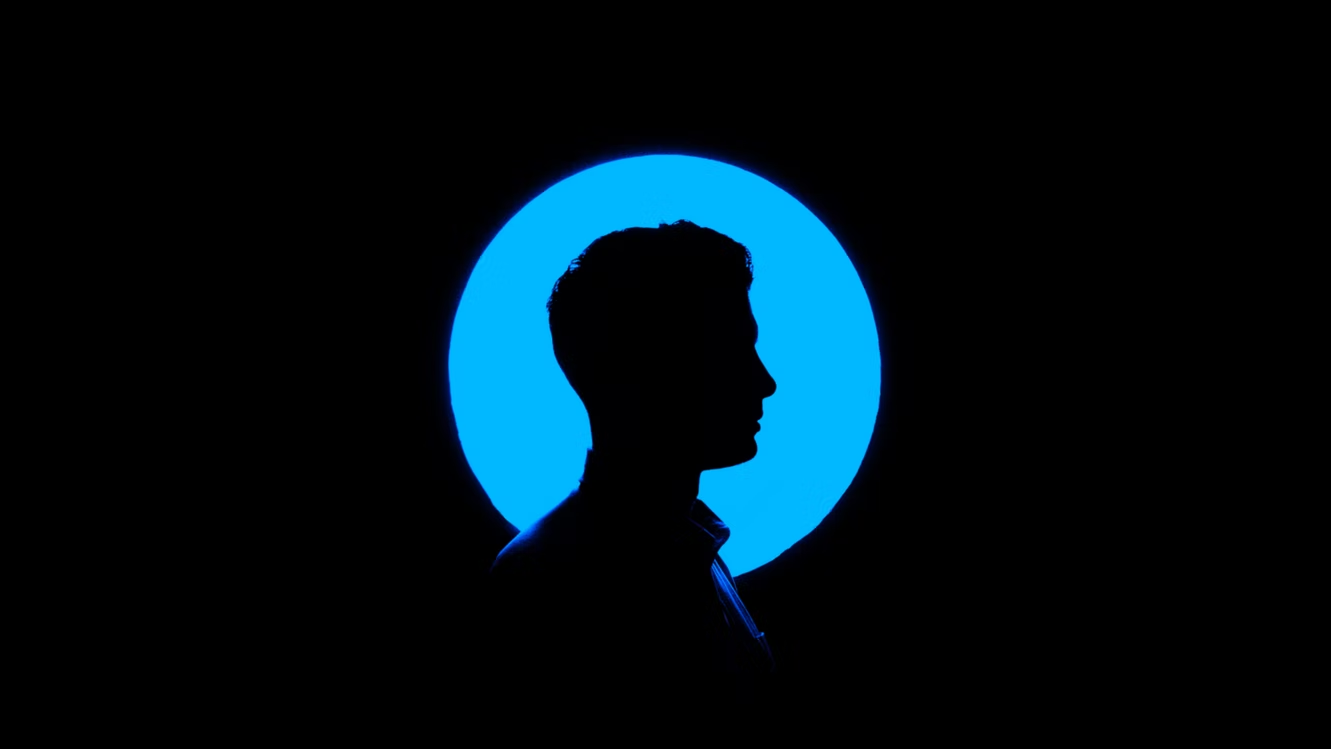 Before the modern age, people's identities were closely tied to religion and family. National states defined the people living in their territories as citizens and gave them identity cards. With digitalization, the issue of identity is evolving into a different dimension.

Digital identity can be defined as information used to represent a person, organization, or device.

In the 90s, when I started banking, banks did not know how many customers they had. Similarly, today, blockchains do not know how many users they have. This obscurity is caused by the fact that a person can have more than one account. Also, unlike in the past, there are now accounts used by bots.

The merging of accounts in the financial sector was necessary as services began to be provided through digital channels. Because, for individuals to transact through digital channels, accounts had to be combined under a customer number. With the new millennium, citizenship numbers entered our lives, and services received from the state began to be carried out through these numbers.

Web2 technology companies, on the other hand, do the identification process mainly through accounts, but they enrich customer information with the help of cookies. They then process this information with machine learning models and use it for personalized content display and targeted ads.

Crypto communities approach the issue of digital identity differently from governments, financial institutions, and technology companies. Some crypto investors are in favor of conducting their activities on blockchains anonymously. There may be reasons for this preference, such as distrust of governments, tax avoidance, or a desire for financial secrecy. Since DEFI protocols are not subject to Know Your Customer (KYC) principles, they stand out as suitable alternatives for anonymous transactions. On the other hand, blockchain analysis firms can identify by tracking the transfers made to DEFI wallets from centralized exchanges that require KYC.

Of course, it is a natural right to conduct anonymous activities in the digital world. Financial transactions up to a certain amount must be carried out without KYC. If people prefer, they can reveal their identities and thus benefit from some additional opportunities. For example, the uncertainty of the account holder's identity lies behind the fact that loan transactions can only be carried out against total collateral in today's DEFI world. In addition, it would be good if scenarios that require trust, such as establishing employee-employer relations, are supported by decentralized infrastructures.

Hive is the leading blockchain about digital identity. Readable account names and profile photos are features that many blockchains lack.

On Hive, people are usually more known by their account names than their real identities. I don't even know the real names of many people I know on Hive whose advice I have invested in. In addition to having an anonymous digital identity, people also have the right to construct a unique identity in the digital world. The interest in NFTs used as profile photos can also be explained by the need for a "cool" digital identity. We can assume that avatars and wearables that support personal image will gain importance when digital environments become three-dimensional.

What Are Soulbond Tokens?

Last May, E. Glen Weyl, Puja Ohlhaver, and Vitalik Buterin published a white paper called Decentralized Society: Finding Web3's Soul. In that white paper, they described a new non-transferable token called Soulbond NFT (SBT). SBTs envision storing individuals' identity and reputation information. Information such as diploma information, work history, health records, and certificates may be the information that this new type of token will carry on it. The authors think of SBTs as a personalized NFT collection. Progress in education, job titles obtained, and awards won can be part of this collection. It is foreseen that people will have a chance to hide or destroy their SBT so that the application does not lead to totalitarian consequences.

It is planned that SBTs will have advantages such as invitations to special events or participation in airdrops that will be provided to individuals. Early use cases of SBTs are expected to be implemented by the end of 2022.

Project-based freelancing is becoming more and more common in business life over the years. Another trend is that employers and employees meet digitally regardless of geography. The implementation of SBTs will significantly facilitate the contracting processes for freelance jobs.

The Shift Towards Decentralized Identity

One of the essential questions in the philosophy of mind is why we have a self. The answer to this question may be related to adaptation to the roles assumed in the community. We also know that identity is one of the crucial factors in whether a person can be trusted or not.

Blockchains revealed a structure in which people trust the code instead of third parties in financial matters. Therefore, it has become possible for people to make peer-to-peer financial transactions without the need for centralized structures, thanks to cryptocurrencies. Nowadays, it is a problem to determine the identity, personal qualities, and reliability of a person who makes transactions in the digital environment in a decentralized way. Decentralized Autonomous Organizations (DAOs) are the most important candidates for solving this problem.

For crypto communities to become independent of centralized entities, they need to resolve the identity issue with a decentralized understanding. Thus, a trust relationship between the parties that go beyond software codes or owned crypto assets can be established. Such a relationship of trust will enable the emergence of new products on the DEFI side.

On the other hand, people may prefer to express themselves in the digital world with a different identity than in the physical world. And hopefully, the distinctions made on criteria such as race, age, and gender will become less decisive over time.

Hive has done it well with the identity factor. But it would be hard to keep anon when you are attaching personal docs and info to it. I would thing something like Secret Network would be a better chain for decentralized Identification. Yeah t would have to be a thing where people would give only the info they want to give. Having something like medical records on a public blockchain would be dangerous. It would have to have some kind of secure privacy later.

KYC is hot garbage. I avoid it like the plague. If I use an exchange that requires it, I only go in or out using stablecoins to avoid capital gains.

Although I invested in many networks belonging to the Cosmos ecosystem, I haven't researched Secret Network. I intend to check its capabilities.

Secret has some cool things for sure. It's one of the only ones I am really looking at for the privacy aspects, but it is wrapped privacy, the layer 1 is still transparent. So like if you have SCRT tokens, you have to wrap them into sSCRT for it to be private. For just token transfers I would just rather use Monero for privacy, but Secret has the privacy smart contract aspect that makes it interesting.

I personally think that KYC requirement for crypto caters to the needs of the government and institutions. I also think that KYC type businesses in crypto like exchanges and the recently collapsed entities like BlockFi, Celsius etc require KYC so they can give preferential treatment to certain customers over others but this comes at the expense of the non super rich investors.