Important points I want to highlight from the book: How to Win Friends and Influence People

The ability and capacity to deal with people is crucial to achieve good results in all areas of life, there is no doubt about it. I want to make a first publication based on the book "How to Win Friends and Influence People" by Dale Carnegie I must emphasize that it is a book that was written in 1936, and although many books tend to become obsolete in a certain way with the passing of time, I dare say that this one is not obsolete at all, in view of the fact that its main theme is Human Relations, and although these have changed over time, they are still governed by basic principles that have remained inert over the course of time.

I will make a series of publications that in a certain way will be directly related to the content of this incredible book, whose reading I recommend, since it is not directed to a select or special group of human beings, but as it was very well said, it is the result of 15 years of experiments in what was called human relations laboratory. By the date of the first edition of this book (1936) the world was in a great crisis, known as Great Depression, the culmination of the First World War was recent, that is to say, under that context this book arose that was conceived during more than a decade of studies, much importance and impact had in its moment, and still continues being used by many great men of the contemporary history as reference for their social lives. 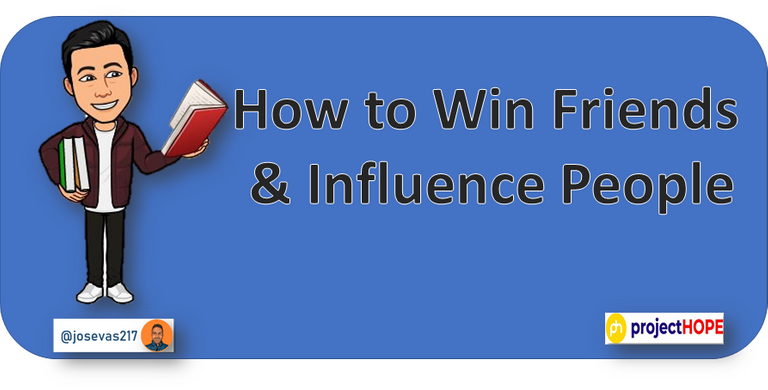 I want to start by highlighting, as a first step, the following idea that I stumbled upon in this book:

"The ability to express your ideas is priceless."

Before I was a very quiet and shy person, I could have many ideas, since I always liked to read a lot, but the ability to express what I wanted to say limited me to achieve more, and I knew that I could, but for some reason I didn't, and obviously I didn't evolve as much as I could. Something woke up in me, after doing some studies that gave me that capacity to express myself, and I did it looking for that, that would provide me with tools for life, for communication that would allow me to give the best of me. And that's how it has been. 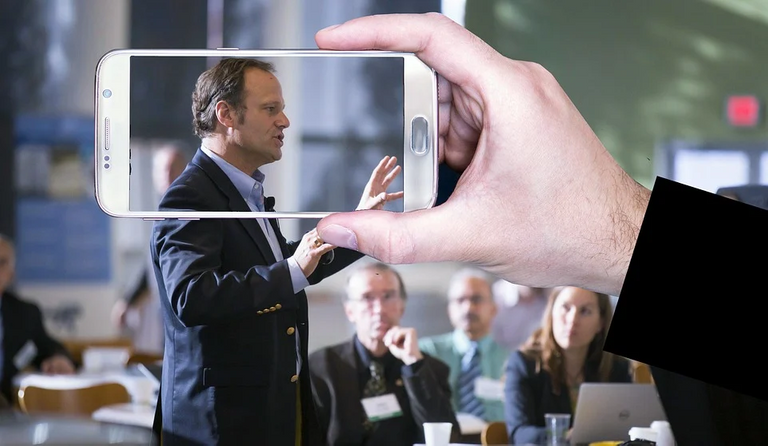 You may have many ideas, but if you don't have the ability to express them, it's the equivalent of having nothing, as simple as that, no matter how cruel it may be to hear it. On other occasions I have commented that I am a doctor by profession, in addition to being a nurse, this ability to relate has been very important in my development within those professions. It is well known that the technical language used in medicine is often very confusing, taking it to colloquial language and making you understand it is crucial to establish a good doctor/patient relationship, without that good relationship or empathy it is not possible to reach good terms in a way that benefits the patient, which is the most important thing in this case, at least for me.

In this book, they mention basic but necessary things that should always be kept in mind. A clear example to keep in mind is the name of the patients (in my case), at least when I was practicing medicine a couple of years ago in Venezuela, my country of origin. It is nice to know the names of the patients, necessary, a common mistake is to refer to them by their bed number or by the disease that keeps them in the hospital. This is horrible, it cannot be that one says "The patient in bed 3" or "the gentleman with the prostate tumor ", please, nothing more unpleasant than that don't you think so?.

So, knowing the names of the people with whom we somehow establish a relationship is vital for that relationship to prosper, progress and remain on good terms, something as basic as that, is omitted by many. 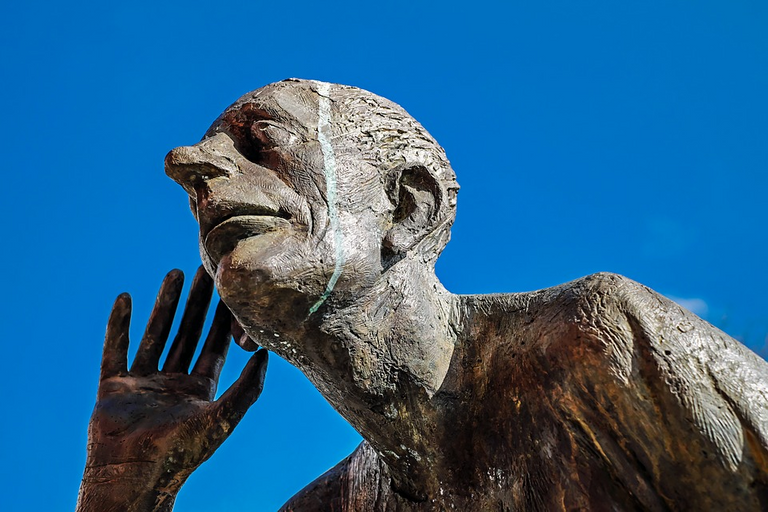 Another great contribution of this book, and that I want to emphasize, and of course, the previous point is closely related to this one:

"Take a genuine interest in people"

If you relate to many people you must really be interested in them, at least at that moment, that is, if you are talking to someone else, memorizing their name in that first meeting is necessary, for example. That habit that has been established nowadays that while we are talking to other people we are aware of the cell phone is something that distances you from effective communication. Dedicate your time to the person who is talking to you, and do it in a genuine way. Not doing it shows, the person ends up realizing that he is talking to someone who has his mind on other things and not on what he is trying to communicate.

This seems to be something so obvious that many people omit it, to be able to communicate with someone should be through not only auditory but visual contact, and as far as possible tactile, in relation to the latter (tactile), we know that at present there are certain restrictions, however, we can still strengthen our focus on our other channels of communication, there are no excuses.

And yes, I know it has been an unusually long publication for the dimensions that I often write, but, this book goes a long way, and I am not finished yet. I am currently working in another area, far from medicine, and believe me, it has turned out to be a great tool to improve my ability to relate to other people in this new area in which I have been developing for almost two years.

Please, Don't stop reading the other publications related to this book, which I will share with you.

Also some of the users who make life within the PH community will be making their respective contributions, it will be very interesting to see the vision of each one. The first to do so was @janettyanez, in this publication: Why read Dale Carnegie's How to Win Friends and Influence People?

It will be a pleasure for me to read you in the comments.

Thank you @creativeblue for support

This is an excellent book.

Yes, it is.
I have enjoyed it, there are many aspects to highlight, actually.

A very own and genuine analysis with the style to which you have us accustomed friend @josevas217. Very soon I will be adding my contributions to this book. Greetings friend and thanks for sharing

Thanks for commenting @carlos84
I'll be looking forward to reading your opinion on this.

Great @wiseagent, I'll wait to read your writing.
I'm sure you'll have important things to say.
Thank you for commenting.

Excellent your analysis of the book.
The usefulness of this book will depend on the particular analysis and the environment, among other factors.
In fact, Dale Carnegie mentions it in several opportunities throughout the book.
Thank you for sharing such an interesting point of view.

Yes, in the end everything depends on an environment, on the particular history of each one of us. Thank you for commenting.

A very good publication I must say, it is inspiring to read your experiences, I think we should all be able to express ourselves freely, not to be afraid to do so, I identify a little with this because I feel that sometimes it happens to me, perhaps out of fear or not wanting to hear a negative response, but of course it is important to free ourselves from many things. A great book indeed.

People are always going to talk, when you understand that, it doesn't matter anymore.

Please stop reading the other publications related to this book, which I will be sharing with you.

what do you mean by this?

Strangely, off line I attracted lot of people...through the views, opinions and passions, came on radio, several times. However, at physical level, is the real game, truth finally.

I even had my engagement broken, our physical connect was like not alighed, meaning our understanding, respect, give and take, trust...but we thought it was ok and all...

There is good and bad in every one of us, but we got to evole, improving and correcting our mistakes.

Also have to accept some people got to leave, they don't gell with you because they refuse to accept you as you are.

I get along with cats better than people, and with people who like crypto, greenery, ecology, cats and stuff... with people who disagree with me and call me crack (my whole family does), call them toxic...

But I generally, like being by myself than with people, used to it coz I hardly have the ability to make that connection and in no way will accept someone toxic, no way!!

Actually I wanted to say "Don't stop reading the other publications related to this book, which I will share with you.

Thanks for the quote, I already edited it.

Some people are more social than others, we are all different and that is great.
I particularly like to talk a lot, I like to share, to socialize, my wife knows that, although sometimes it may make her uncomfortable, because she is not as much of a talker as I am, we understand each other, and we are quite different.

But she is very right, it is necessary to connect with oneself first, in the best way, to know oneself, to be sure of oneself in order to have a good connection with others, and not to run the risk of even being manipulated. But, it is a matter of tastes, of preferences, and each one has his own rhythm and his own time for things. That's what I've learned.

Thank you very much for your great comment @mintymile