Team work in an organization is one of the most effective way of achieving organizational goals faster than necessary. When there are bridges in the effective flow of information and communication between team members, it results to conflicts in the organization. So in this context I want to discuss briefly "barriers to effective team work".

BARRIERS TO EFFECTIVE TEAM WORK IN A WORK PLACE 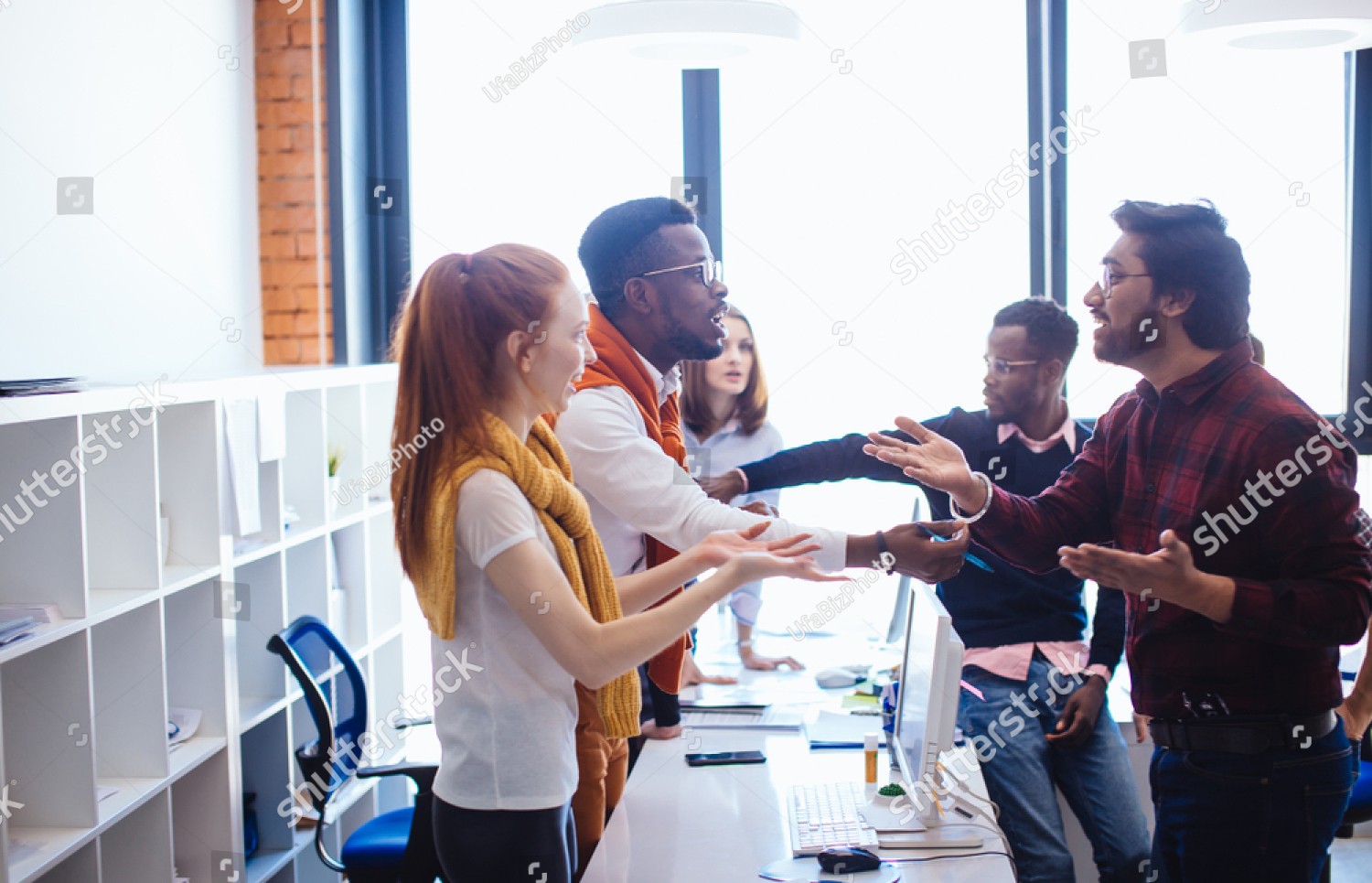 Conflicts between team members can be as a result of these outlined factors, which are barriers to effective team work in the organization.

One of the most important skill to possess for effective team work in an organization is good communication skill. Poor communication skill can be frustrating, which can make the team not to function at expected frequency. This will surely limit the organization's ability to to optimize productivity in job performance.

LACK OF TRUST AMONG TEAM MEMBERS:

For a team to function well and achieve organization's goal, team members must have confidence and trust in each other, knowing that everyone are working towards achieving same Gail. If there is no trust among members, some may not be comfortable sharing their ideas with fellow team members. Lack of trust may also lead to misunderstanding and miscommunication among team members.

One of the basic skills team members must possess is listening skill. The key to good communication is the ability to listen well and interprete accurately what people say, as well as give a good feedback.

Basically, when team members don't value each other's opinion, there will be this unwillingness to listen which has a way of disrupting activities in the team. Poor listeners are always distracted, they don't always give full attention or engage with whoever is speaking, they often interrupt and ask questions that might take the conversation off track, they also provide no encouraging feedback.

Information hoarding can be in form of poor specification of roles, tasks and priorities. Team members can be stuck in information and wouldn't be able to define team gaols and execute tasks, due to lack of proper dispensing of information among team.

These and more are barriers to effective team work and possible remedies to them. Team work in an organization can never be over emphasised as it foasters the achievement of organization goals faster than possible, so every conflict that could stand as a hindrance, needs to be addressed immediately.

This is a continuation of the series I had started writing few months ago on "Team Work". You can as well visit the part 1 and part 2 here.

Thanks for sparing your time to stop by my post.

Congratulations @talktofaith! You have completed the following achievement on the Hive blockchain and have been rewarded with new badge(s) :