The History of Home Automation Systems

Home automation is a very interesting way of first of all, making your home electronic, then secondly, having control of specified actions for your electronic appliances. You have probably seen (at least in movies) when at the push of a button or the click of a computer mouse, home devices are controlled. This is not an abstract or impossible task, it is totally practicable, and anyone can implement it. Having said this, it is interesting to know that the history of home automation dates back to 1900s. 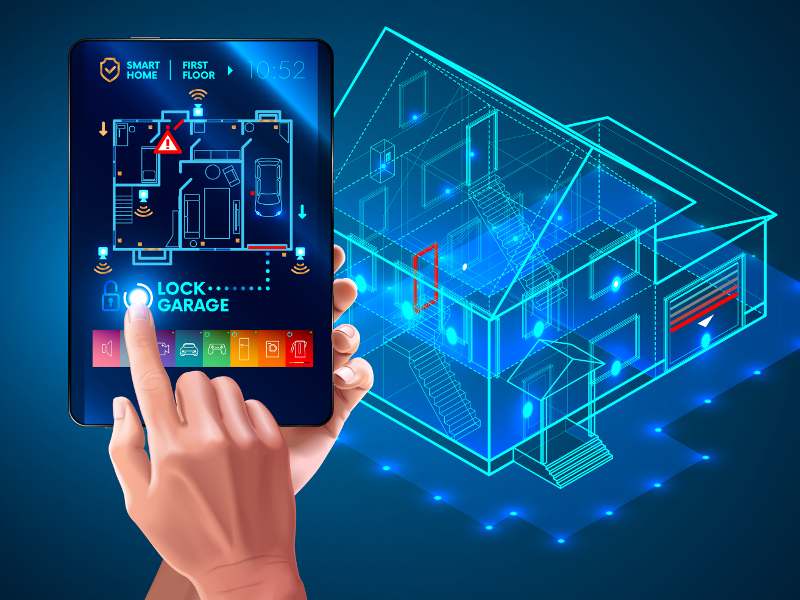 Before the advent of electronic houses as may be seen today, the invention of home based electronic devices started with the first powered vacuum cleaners using suction, which were invented each by British engineer Hubert Cecil Booth and American inventor David T. Kenney in 1901. Booth's vacuum cleaner was based upon suction with air pumped through a cloth filter while Kenney's was a stationary 4,000 lb. steam engine system, with pipes and hoses. 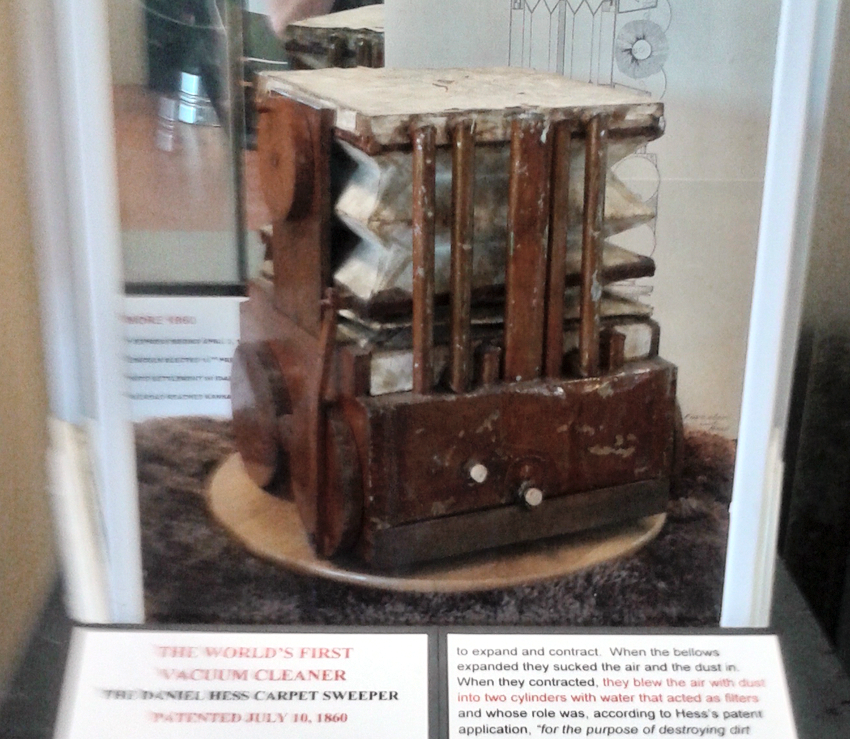 A few decades down the line, other inventions were made including washing machines, clothes dryer, pressing iron, home refrigerator, electric dishwasher, garbage disposal, and so on. Many of these are seen today as common appliances, but at that time, only the wealthy could afford them. Although these appliances brought some ease and comfort for those who used them, they were not smart devices.

The building block for today’s smart home technology is the computer chip, invented by Jack Kilby and Robert Noyce in 1950. The world’s first commercially available computer (UNIVersal Automatic Computer I) was designed principally by J. Presper Eckert and John Mauchly and introduced to the market in March 1951. 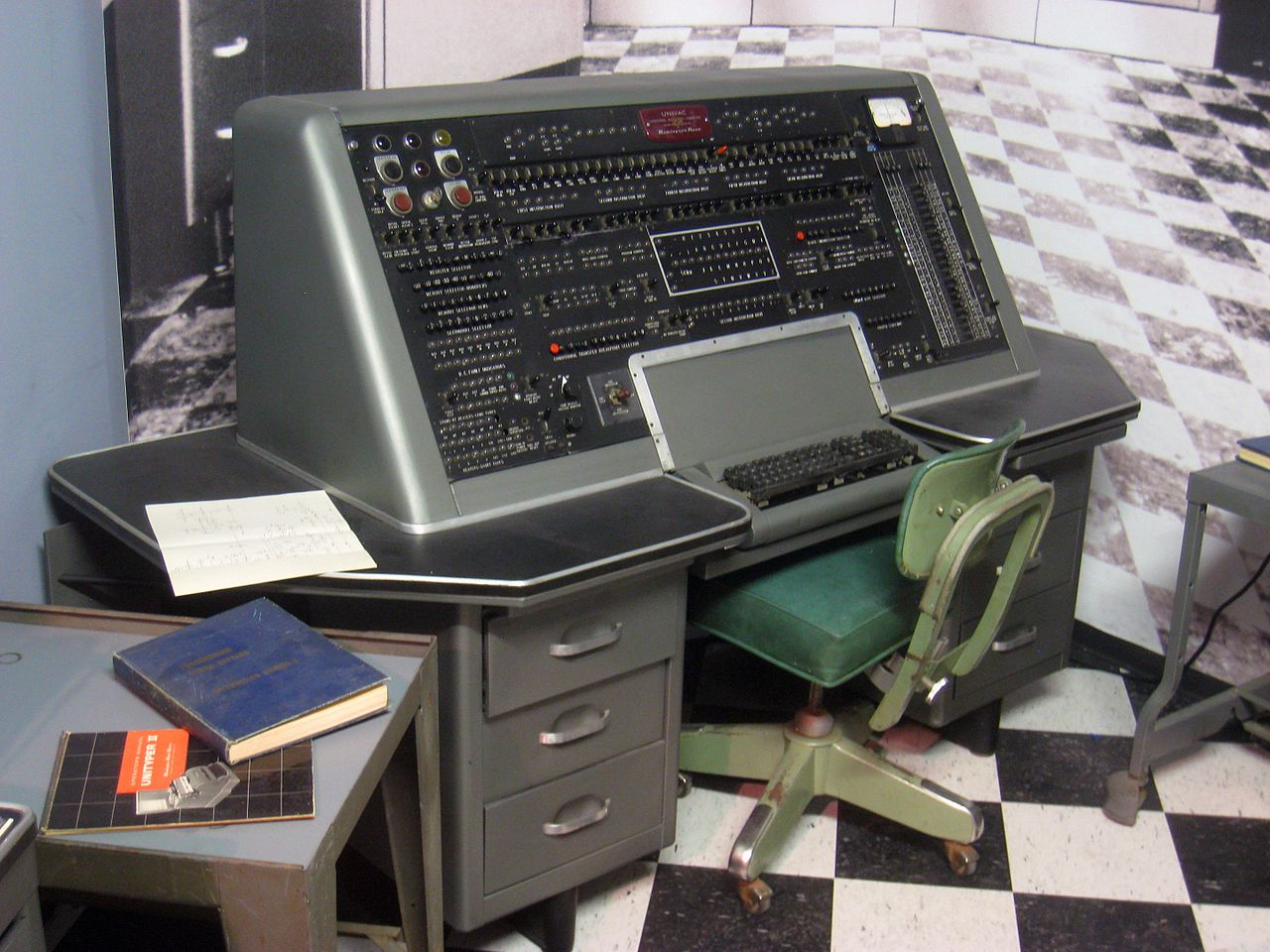 The UNIVAC I operator 's consolesource

The Electronic Computing Home Operator (ECHO IV) was the world’s first home automation system, invented by Jim Sutherland, and introduced in 1966. This system could relay messages, control a home’s temperature, store recipes, churn out a grocery list, and turn appliances on or off. This device was however not commercially made available, the computer was used in the Sutherland's house until 1976, and was later donated to the Computer Museum in Boston in 1984

Home automation as we know it today became commonplace in the 1980s and its application was in the form of home security systems, garage doors, motion-sensing lights, fiber optics, thermostat controls, and so on. Around late 1990s and early 2000s, smart technologies emerged, with electronic gadgets and devices becoming more common and more affordable, as different companies have invented more compact and more efficient devices.

Home automation systems typically connect devices to be controlled to a central gateway. The user interface for the control of automation systems uses any or a combination of wall-mounted terminals, tablets, or computers. For remote accessibility, a mobile phone application, or a web interface, that may also be accessible remotely through the Internet.

Hi @tolustx, your post has been manually chosen by Hive Supporter and upvoted with 89%.

Interestingly, it is true that there is more and more technology in everything we do, but unfortunately not everyone has access to it. Starting with the costs that must be somewhat high, not everyone has the capital to have a fully technological house, but it would really be great hehe.

Sure, it would be great. Technology is advancing, and different companies keep coming up with cheaper devices. For instance, if you can't afford an iphone or a Samsung smartphone, there are several other cheaper options to choose from. Same goes for home appliances, automation systems and remote controllers.