Watch the video if you want to know what's on my mind :)

My life drastically improved in the last years, but it's just because we were getting ready for the end of the fucking world, so of course, we were dead right!

We are ready, in our farm, for the vaccinated to turn on us 😄

Who I listen to? James Corbett, Max Igan, and Astrid Stuckelberger who is a WHO whistleblower. and if you wanna go deeper down the rabbit hole, i get my info from the tinfoils on godlikeproductions. Also The 5th Column on telegram, which are the first scientists that started talking about graphene oxide, and backed it up: https://t.me/laquintacolumna

Me, from what I heard, and take it with a grain of salt, but here's what about to happen:

I've got other "theories" (project blue beam, transhumanist agenda), but that's it for now.

Alright let's help each other buddy

You couldn't have timed your move to the farm any better. I wish I would've done the same.

Regarding the vaxxed zombies infiltrating your property, a simple solution for that is leaving a TV turned on in your front lawn so that it draws them like a moth to a flame. That should stop them from advancing 😆

Thank you for watching the video and leaving a comment.

Thank you for watching the video and leaving a comment.

No worry I'll tune in to the next one!

People still like to say that we are running out of room, yet they can drive miles sometimes with out seeing another car or building.

Dolly the sheep, she had kids, those kids had kids, the line continues. Covid vaccine has side effects, the elite are not worried about the potential fertility crash, because they can clone what ever mother they want and have viable offspring.

I know right?! It's like they've never gone on a road trip in their entire lives.

You're absolutely right about the illumiNutty being able to reproduce through certain types of cloning (eg. replication cloning). Dolly the sheep is an excellent example. Thank you for sharing that and taking the time to watch the video!

It will be interesting to see what comes of the woolly mammoth cloning they want to try from real old tissue.

Bashadow for the win as usual 😁

Awesome podcast I liked the photos and vids throughout it, especially "fulltimegeek's Dad" lmao! I'm glad you are giving youtube the boot and are going to grow your community on 3speak. Your voice is needed.

Wholly agree with getting back to the land as being the number one solution. I can picture you and your fam with your hands in the soil and big smiles on your faces, I will send you tonnes of seeds :)))))

L O L ... I was considering just uploading an audio file but I couldn't do that to my amazing followers. I'm glad you liked them because it took waaaaaaaaay longer than I thought it would. Speaking my mind was a breeze but hunting down -- or creating -- the appropriate imagery was the difficult part.

Anyway, THANK YOU for taking the time out of your day to watch this.

I seriously can't wait to have my flock of cows L O L ... thanks for watching the video! I GREATLY APPRECIATE IT 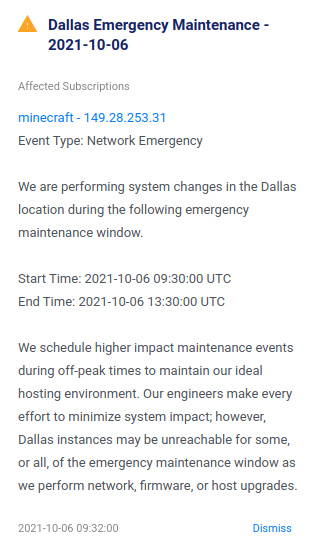 Once my life stabilizes I'm going to make my website super redundant (aka decentralized).