Quick update about what I've been up to, what are my plans and what I see going on right now.

Looking forward to seeing hat you guys have in store for 3speak! Very exciting news.

And yeah man, the builders here are truly remarkable. Through all the drama and tanking of price, they are still out there grinding and focusing. Tip of the hat to them all!

HIVE really has some great communities now, today, at pennies. Think what it's going to be like at $1 or more! This would never happen with the corrupt CIA controlled USSA, but I'd love to see Facebook and Youtube seized and all assests and ad revenue shared between US, the USERS and all data dumped on top of the HIVE blockchain. What DRAMA are you talking about? The split from ?

I think 1:1 to HP holder is better, It might be little more complicated. Also there is nothing wrong with pre mining or VC funding as long as the end goal is decentralisation. 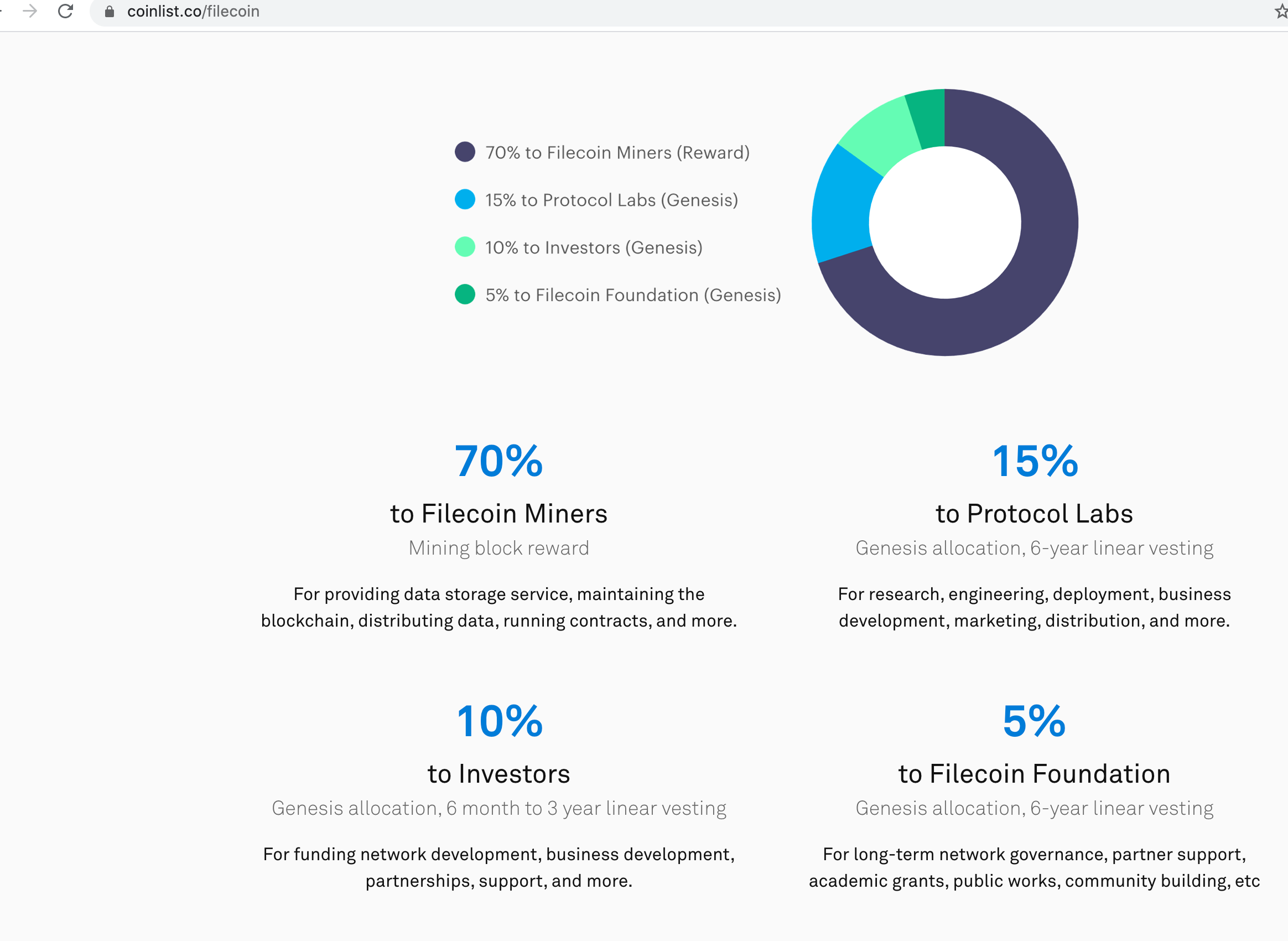 I like that Trello-like idea. Early on in Hive I suggested, damn near right outta the gates I said, "Fuck man these development posts, Hive posts, internal memos, platform politics... they need their own home. They shouldn't be out front and center competing with my goddamn shit posts or that famous post about ducks on the trending page. It needs it's own front and center section so people can actually find this stuff and SEE progress being made. Then the main front page looks all shiny and bright." You're right about proposals being hard on some folks, especially since we don't have algorithms herding us all into echo chambers. The critiques can get raw at times and I hate how someone who came here to read my shit post or that thing about ducks so they feel entertained then scrolls down to the next post only to watch us all fighting like maniacs. I was also gone for a few months, came back, and without spending hours upon hours sifting through rabbit holes, it appears on the surface like nothing got done, or went in reverse, yet that's not the case at all. No time to be ducking around like this. We should make a duck community and DUCK token before someone else does. What the duck do you think about that duckin idea? 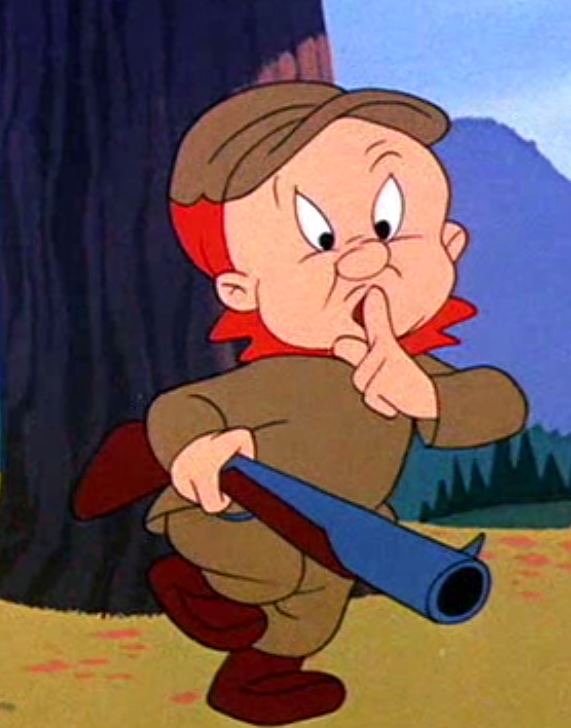 You sir, are a goddamn genius.

I've been watching a lot of podcasts of big institutional guys getting into crypto. One theme that keeps coming back is tokenized communities.

They talk about it as a vision of the future, and like to think through the consequence. Once the market realizes what hive can and will offer, it's going to be a gold rush.

Great to hear from you.... love the roadmap!

Lots being built on that front in the form of layer 2. Interested to see what Blocktrades puts out.

I was against them at first, but they seem the way to let everybody agree on something.
What aggie is doing stands on it's own, smteees!!™ won't hurt him, but they will let us fracture along lines that interest us.
Instead of arguing over this or that, we can experiment on our own.
I mean the race car guys and the frufru drink guys shouldn't have to share a coin.
It's just unnatural.
They will want to incentivize different traits.

If we set a high burn hurdle to get one set up, it should keep the less capable out.

Hey Dan, Wanted to reach out. Curious how one might go about contacting you. Through email? Been following your journey since mid '17 and gained a lot from it over the past few years. Had some questions in regards to a project that I'm interested in developing and was hoping I might be able to get your thoughts on um. You've definitely earned my respect over the years and your opinion would be priceless. Thanks man.

Cheers trueblue glad to see you off the centralized sites and on to web 3. Reach out on discord I'm
"dhenz" in the 3speak discord.

Don't you feel silly saying "off centralised" ... "onto web 3" ...(followed by) "reach out to me on a centralised and not a web 3 platform named DISCORD (that is also NOT part of HIVE.)"

Seriously man that's just illogical and self defeating. Yet people act like it's completely normal.

HIVE needs to become a real social platform without the patchwork. Masses are not going to join and stay here the way it is now. Second layer won't change that. Your 3Speak vision won't have a big enough audience.

This operation is sinking because it's so basic. ATTENTION RETENTION is its failure. You yourself refer to social media as COMMUNICATIONS. How do rate the communications tools on HIVE?

Beechatter by @aggroed is a lifeline. However for whatever reason, he himself just threw it up like it's whatever, when something like that should be getting heavily developed to solve the 'Hive user retention' problem.

No one tells it to you like it is because they like to 'lick whale ass' but you're delusional man. Repeating the same mistakes pretending magically people will want to make a substandard platform their new home.

Besides, censoring is only affecting merely 5% of mainstream users. The rest have no need to leave. To only focus on those misfits as your audience is ridiculous. Web3 should be superior to everyone. Conquer the internet. Developing an extremely superior system is the only way to do that.

Got your back with @hive-promo 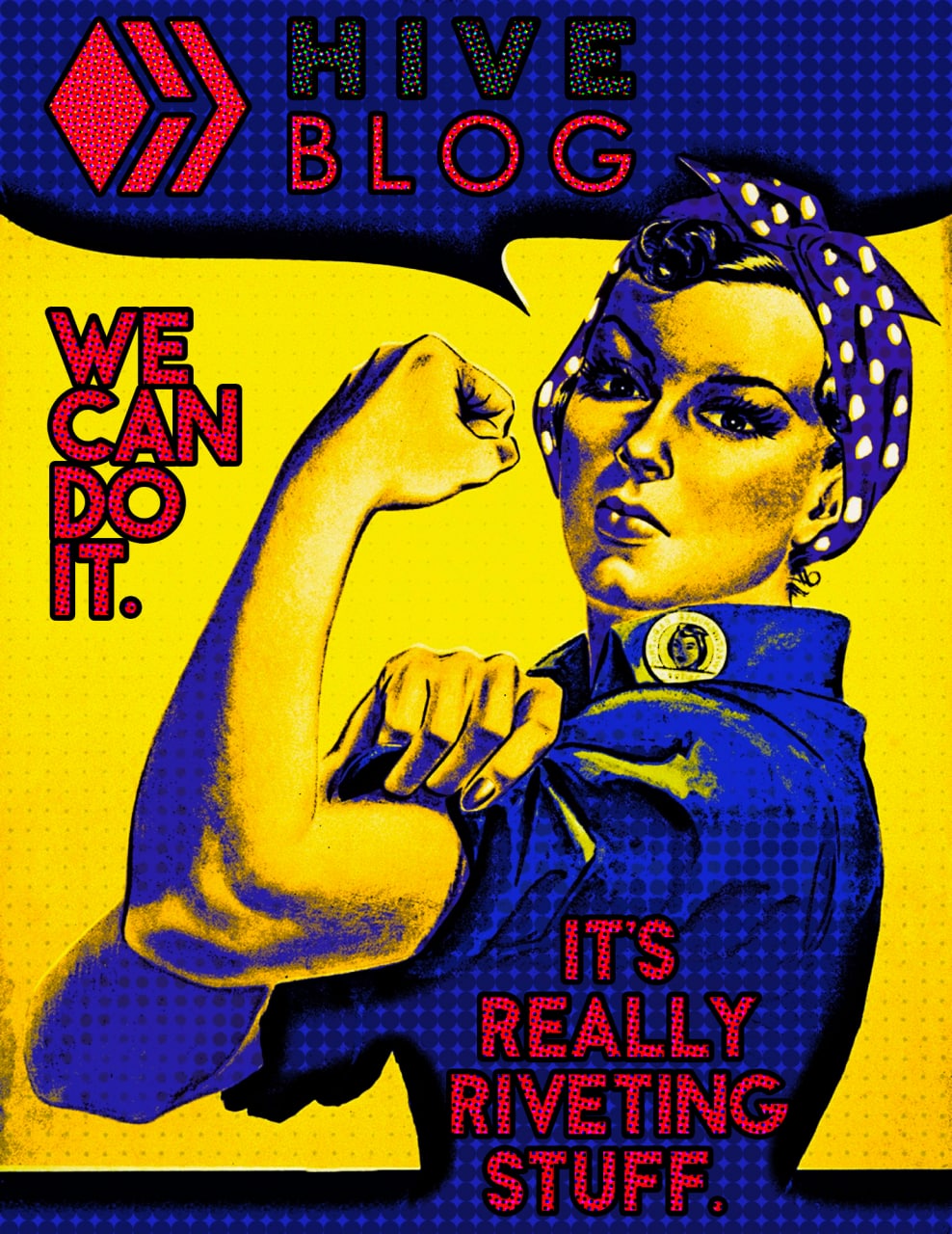 "Build through the noise. Dont ask for permission" I love that.

Your passion is palpable & shared. Excited!

Hmm. So the initial distribution will be 400mil+ tokens? Could you at least make them claimable for say 6 months and if not claimed theyre burned.

I don't want to say too much or it will spoil a sorta surprise we have in store for Hivers. It's going to be a unique drop, but it a good way.

I was thinking of moving 100k more HIVE here for the snapshot so im hoping it wont be that kind of surprise where we dont have most of the information ahead of time.

There will be plenty of information and time prior to the launch. We will be releasing the whitepaper soon.

I think the DAO suffers from the very high hurdle to get funding secured. I believe the DAO too could benefit from having a “second layer,” even if it is centralized. That would essentially be a trusted person or organization advancing a proposal specifically for the purpose of divvying up the allocated funds to much smaller projects. That could look like a $500 daily proposal that specifies it will award 10 grants to small projects in the range of $10-$50 daily allocations. Something like this could also fund a Trello type project like you mention. While the overall funding would be one big “umbrella” proposal from the DAO, that capital would then be further allocated out based on the user & voting activity on the project coordinating front end.

This is really inspiring stuff!

Have a bonus duck pic dear you are doing are great job and our hive community is strongest community, i tried to visit my last past road there i tried to check that how is the condition of the our past road that we left i felt and observing that road is empty and we have great future of our community , you all people work is remarkable, i feel proud that i am part of this blockchain, so best of luck i would like to see that 3speak also token , that should awarded every 3speak community member thank there is very much scope

@theycallmedan,
Could we have a platform like D.Live did before?
$tangent

I really like listening to motivated people and you obviously are not an exception.

"ok let's build some shit, there's no blueprints" That's why I've been overextending myself into Hive and it's tokens and with a 3speak token being airdropped, I'm only more encouraged to do so. We are shaping this place ourselves. More than the price, I love the ability to help shape this ecosystem. Since I've powered up, I can use delegation and upvotes to mobilize people to make positive things happen. Of course it helps a lot more if I have a whale like you to help but as an orca, at least I can get things moving in Cross Culture and our Youtube comments outreach.

It's not just tech, we are building out communities too. It's not easy with the small numbers, but we are working on outreach too! <3

I'm glad you've been busy. Is the 3speak token coming soon or...? Weeks? Months? a year?

I think the woods bit was the most interesting of all - a job board would be great!

It's only a matter of time until Hive picks back up again, it's already looking seriously undervalued.

The simple truth is it's decentralisation that works!

I think the slight querks since the Fork are actually an advantage, it's kind of proof of chaos.

Parts of the market can be dumb when it comes to new technology. Some people only see the $$ they can make and not what good can actually come of it. Bitcoin is the big crypto fish, but there is better technology now. It's like still investing in VHS just because it has market penetration, but it could soon be redundant. I speak as someome with no Bitcoin :)

I got into Hive (well Steem) because I could see the potential to change lives. It is empowering technology that gives people a chance regardless of where they are in the world. They don't need to buy into corporate platforms.

I'm trying to be patient. Over 4 years on the blockchain has been a rocky ride, but I'm still here and looking forward to it going viral.

Hello, @theycallmedan. It would be interesting to access a Spanish version, even if only of the text. I understand that it is difficult, since the length of the video already says that it is a long text. Greetings.

Very exciting times ahead of us on 3speak futures. You are right, we are very blessed to launch 3speak now rather than 2 or 3 years ago. We became a more mature ecosystem.

Great video and I had a wrong impression in the beginning due to lack of knowledge, so I think this is a great video to hear and I agree and will be looking forward to all that you speak of. I want to be with this community forever and am grateful to be here. Thank you for all you do.... One love....