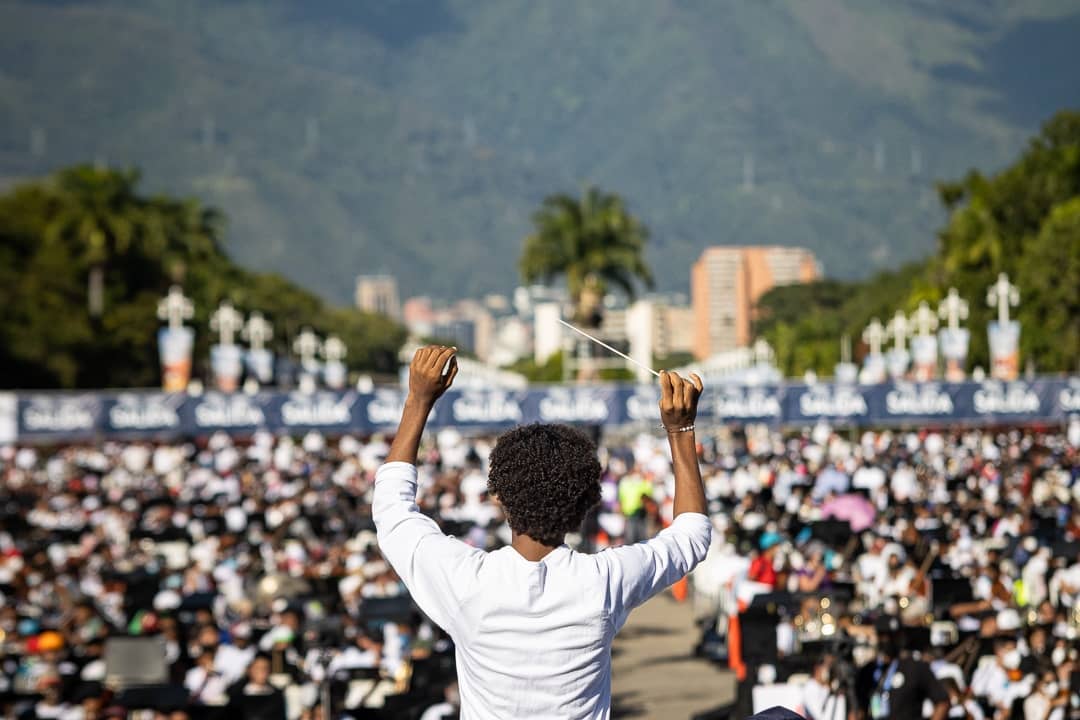 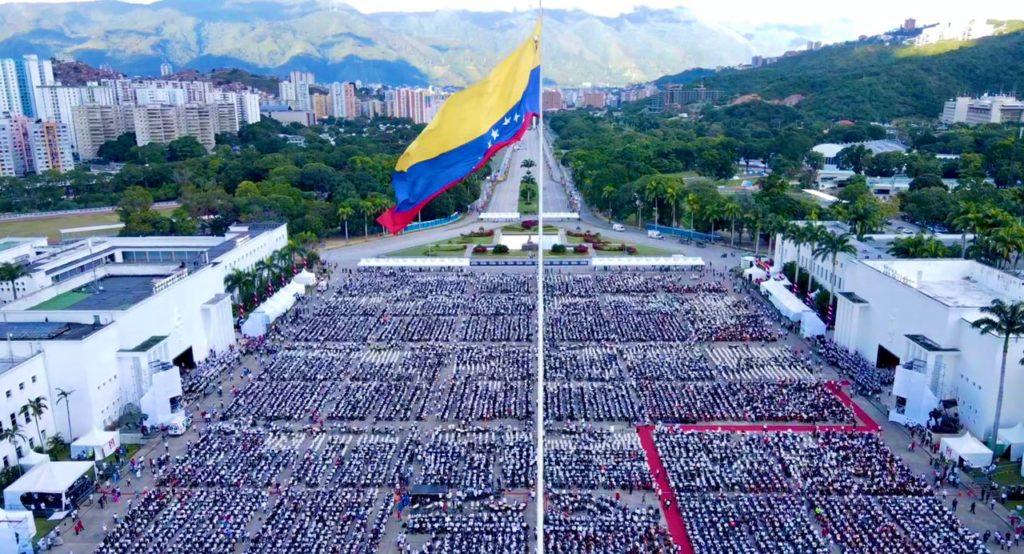 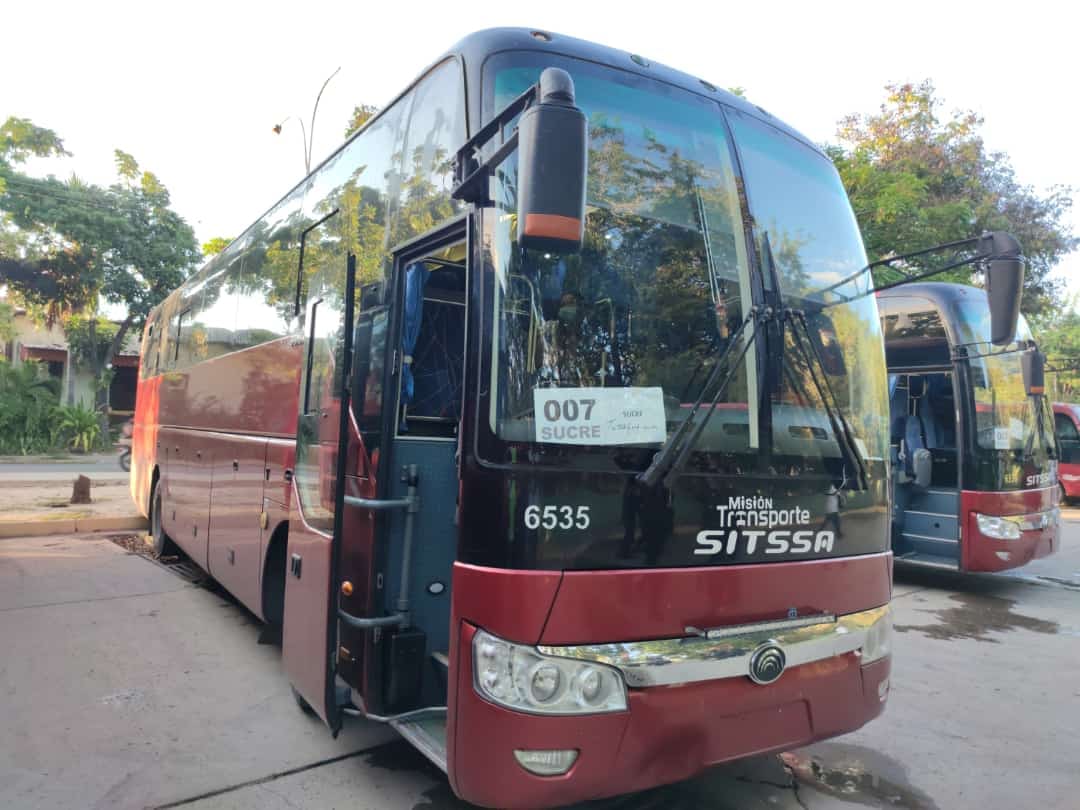 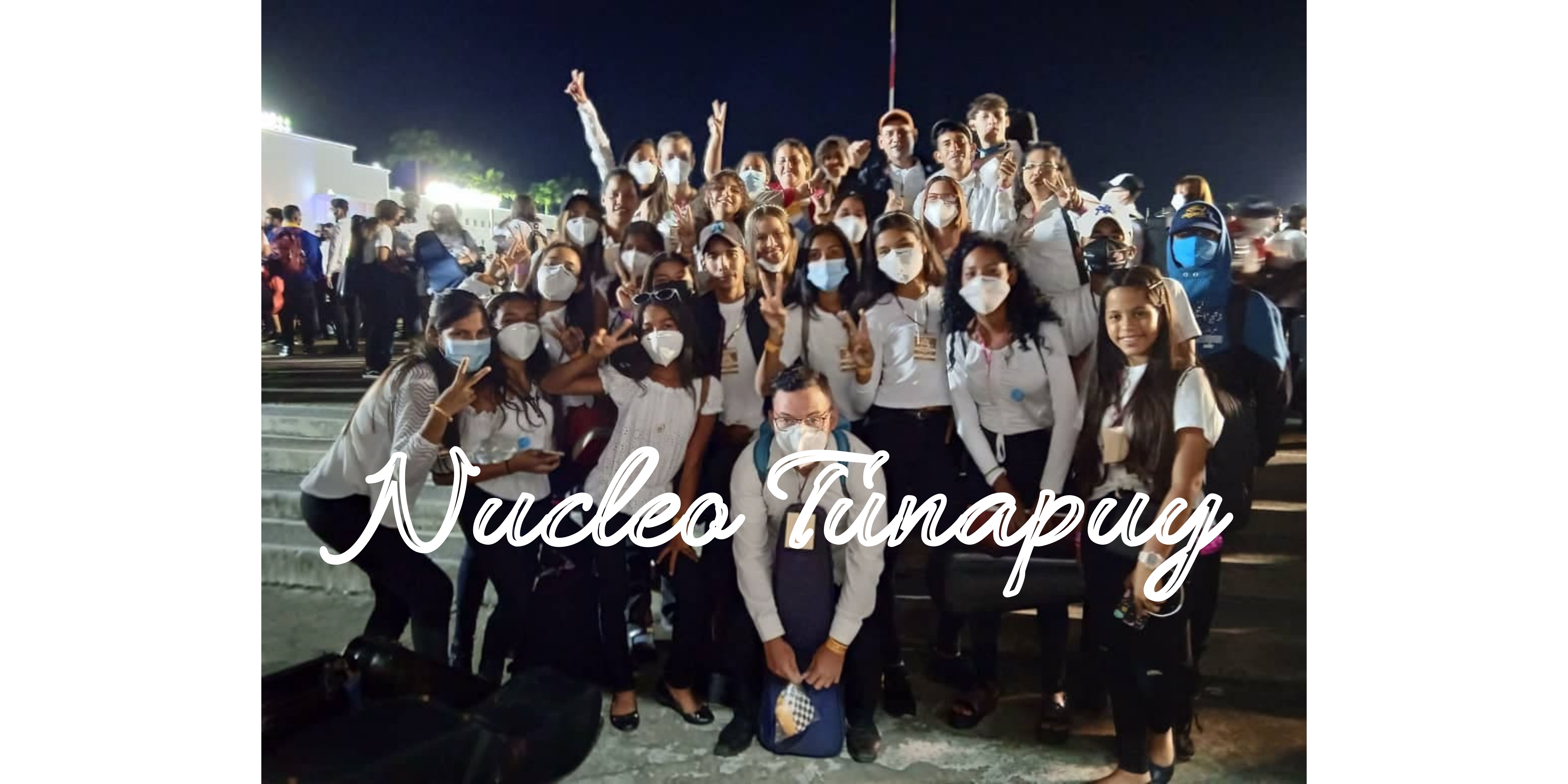 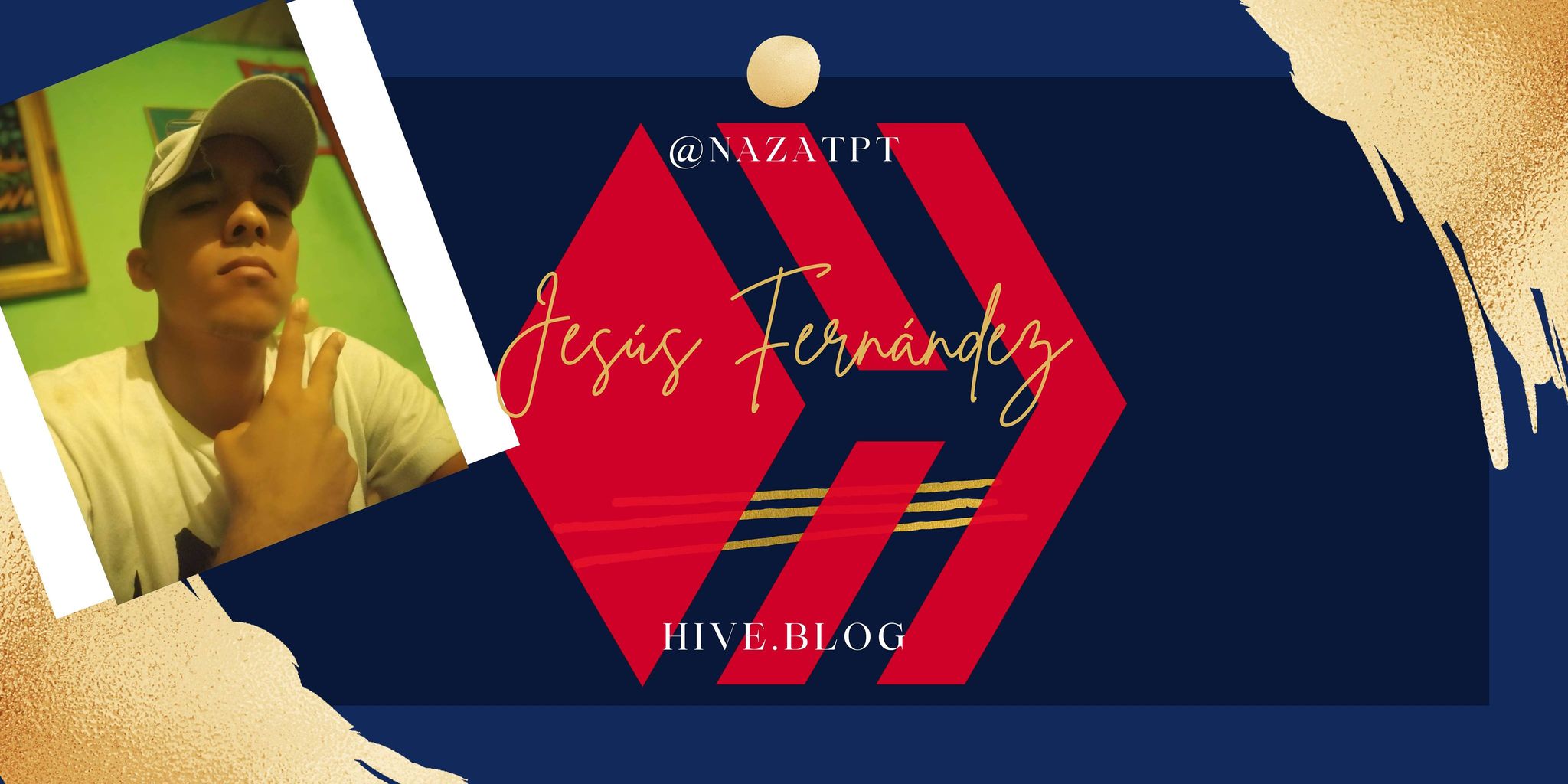 Some of the graphic materials were extracted from the official website of El Sistema, others were recorded by myself, and some images are from colleagues who attended the event. This post is made to give you all the experience that was lived in such event.

Good morning (or afternoon/evening) my friends, I hope you are super well, you do not know the excitement I feel to make this post. Remember that previous publications I had told you that I had a surprise? Yes?. Well the surprise and the reason why I suspended myself for a while in #hiveopenmic and #music is that I was a little busy with some things, between rehearsals and rehearsals.

Dear friends, officially it was announced the attempt of Guiness World Records with the World's Largest Orchestra in Venezuela. The national system of orchestras and youth and children's choirs participated in this great event that took place in the military academy of Fuerte Tiuna.

Trying to break the record imposed by Russia of 8,097 musicians, I firmly believe that although the guinness results have not been released we have made history, we have done something never seen before, 12k people playing the March Slave.

There is something that generates so much emotion and gives me goose bumps and it is listening to the concert several times, to feel that 12k young Venezuelans interpret (in addition to the guiness work) Venezuela, Alma Llanera and the National Anthem, is the most beautiful thing I have been able to feel in my heart. A single feeling, a great nation of talented young people. As our maestro Abreu used to say, his great motto "Tocar y Luchar ".

I went representing the state of sucre with my nucleo Tunapuy, all this beautiful story began on Thursday November 11, was the day that all the nucleos of sucre we undertook our trip to Caracas, I must say that these trips were exhausting, we did not have much time to rest the first day, after arriving we were informed that the next day there would be very early rehearsal so we arrived was to sleep.

At 07:00 a.m we had a coordinator knocking on every door and room telling us to get ready to get on the buses and head to rehearsals.

And the most beautiful thing about this whole great event were the people. The people who gave us millions of applauses, that is the most beautiful feeling that as a musician we can feel, after arriving at the hotel people in the buildings were applauding us, singing, praising us. My skin crawled and I felt a terrible desire to cry from the joy that this beautiful experience gives us.

We are a great talent, we are history. I have been part of the greatest orchestra in the world for 12 years now, I am Venezuela!

Congratulations @nazatpt! You have completed the following achievement on the Hive blockchain and have been rewarded with new badge(s):