Ancient Wisdom: The Book of Ahikar Part 7 of 24 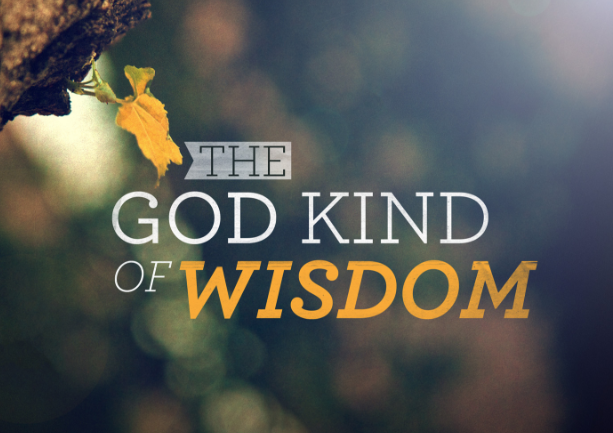 I've decided, for your reading pleasure, to paraphrase the ancient story and wisdom here on the HIVE blockchain. To read the original ancient text, click here

Here resumes the proverbs of Ahikar.

My son, do not show your condition to your friends, lest you be despised by them.

A joyful heart is good medicine, but a crushed spirit dries up the bones. Proverbs 17:22

For at one time you were darkness, but now you are light in YHVH. Walk as children of light Ephesians 5:8

Death and life are in the power of the tongue, and those who love it will eat its fruits. Proverbs 18:21

My son, a friend who is near is better than a more excellent brother who is far away.

Two are better than one, because they have a good reward for their toil. For if they fall, one will lift up his fellow. But woe to him who is alone when he falls and has not another to lift him up! Ecclesiastes 4:9

My son, beauty fades but learning lasts, and the world wanes and becomes vain, but a good name neither becomes vain nor wanes.

A good name is to be chosen rather than great riches, and favor is better than silver or gold. Proverbs 22:1

I hope you are enjoying these wise proverbs.

May we learn together the wisdom of Ahikar. Will he teach these things to his son, or will his son be deaf and blind to these truths and turn astray. We shall find out!

This concludes this portion of the Proverbs of Ahikar. Much more to come! Let us bless His Holy Name in fear and reverence.

Another set of great guidance!

Excellent series, without your paraphrasing them, I wouldn't truly get their meaning. Please keep up the series so that I can get enough saturation of the wisdom of Ahikar :)

Glad I can help with the saturation!

And the saga continues