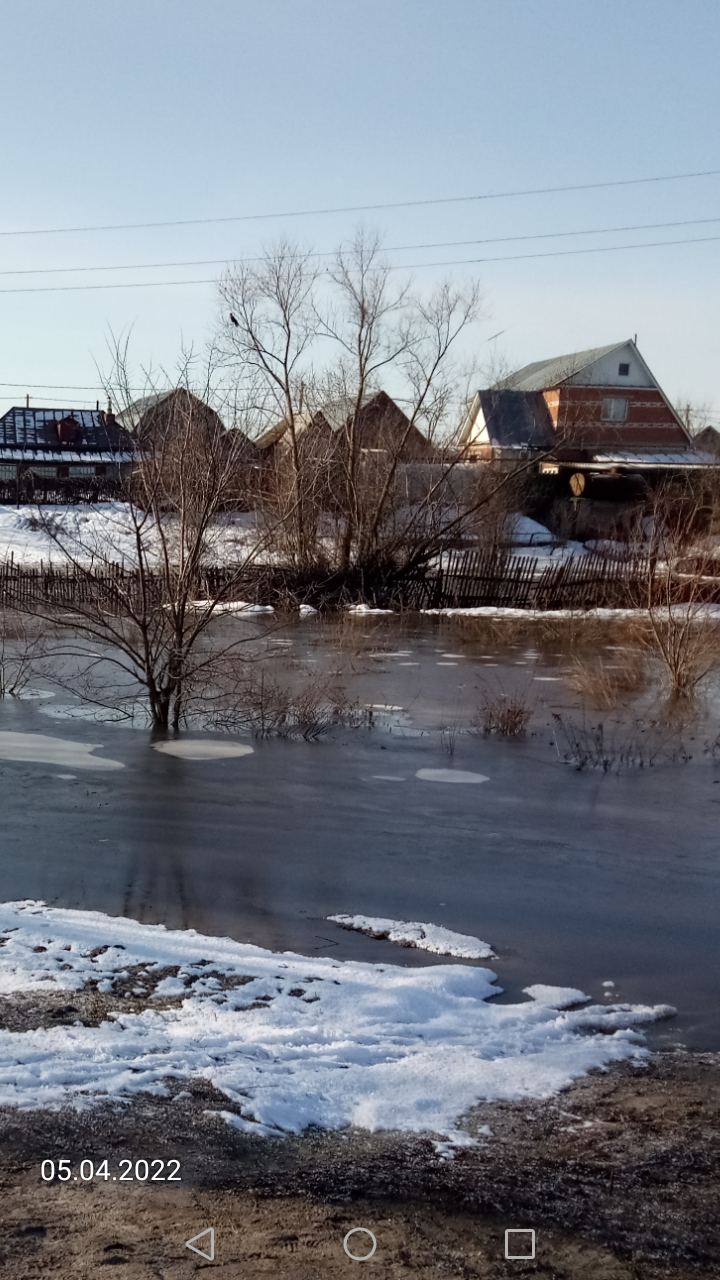 We had a warm weekend, a lot of snow came down, but yesterday it snowed like a wall all night and day, again filled up everything and at night - 6 was. But it seems that our river is not cold at all, and during the night it spilled. I go to work, and the water is almost at the gate. Completely cut me off from another street. In 2018, we had a flood, the boats on the street were violent. The neighbor set the net and caught pike without leaving the gate. Water did not reach the houses on our street, since the houses are on a hill, but the street closer to the river was flooded up to the roofs. They say people were to blame for the flood, the floodgates were not opened on time on platinum, and this year I don’t even know what to expect. It seems that the frost at night should not spread much, but on Thursday they promise +7 at night and +12 during the day.