Why Is THIS So Terrifying?

earthcustodians (70)in #philosophy • 4 months ago (edited) 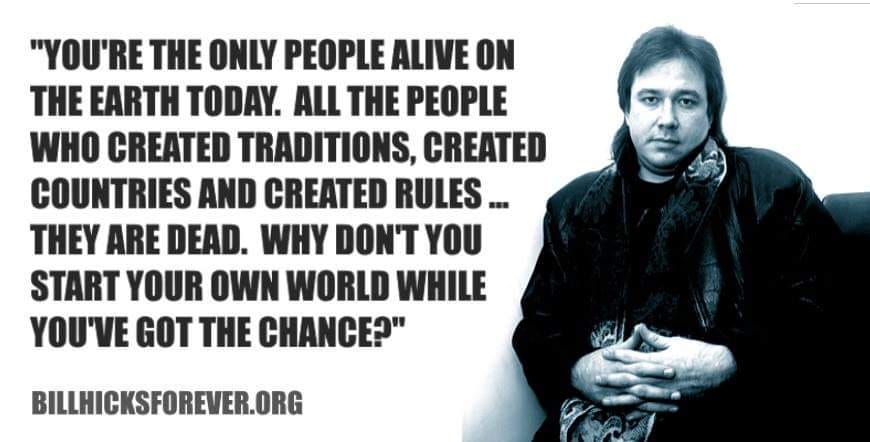 The problem with endorsed consensuses and theories is that they distort education in a big way because they force our thinking mode to fit conclusions and preconceived answers. We have to work with them until they fit accepted models. It is what blatantly happens with clinical studies and modern science as a whole but this faulty way of looking at things is truly pervasive. Despite the $28 billion wasted yearly on animal studies that cannot be reproduced, animal experimentation is still regarded as a valid scientific method.

This stance is erroneous and called the plague of scholasticism.

We're not taught critical thinking but how to constrict the mind into appealing to the public. The words democracy and anarchy come to mind, and which dictionaries respectively refer to as "the majority is correct" and "societal chaos". One is good and the other is bad. But the public appeal has turned democracy into collectivism and personal choice into selfishness and a crime against humanity.

To make the matter worse "political correctness" was invented but it is a ticking bomb waiting to explode as it essentially means "self-censorship". Scholasticism is a debate killer and now we have to unlearn: that step is particularly terrifying in itself because we do not know what will be left standing after the house of cards has come apart. High college degrees stand to lose way more than the average person for example. 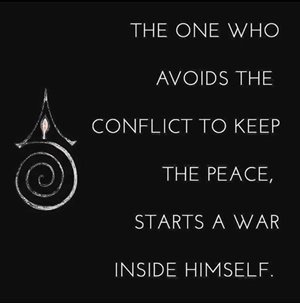 The meme above is only partially correct though because on one end we shouldn't have let society destroy free speech but on the other end, the system is no longer worth defending. The inner war has altered our environment forever and now we must rebuild anew.

In the process, we'll also learn that facts only live as long as they can since knowledge is ever-evolving. Some facts are just better than others for a while. The lesson here is that we have to stop arguing from a factual standpoint at all costs and keep the focus on ever-better solutions.

Although facts are essential to establishing the evidence of corruption or fixing a broken leg, they don't work that well in research because they are limited by what we do not know about our planetary superorganism. To illustrate this, yesterday we watched a few minutes of a documentary explaining the countless environmental damages caused by dams, so now how to convince engineers that their college degrees are worthless?

We also have to quit profiling people around us and realize that society is a trauma factory. And hold the ruling ideology accountable instead. Failing to grasp the core issue here can only perpetuate the vicious circle of cognitive dysfunctions.

We have an authority problem but scholastically we are told that authority is needed for social compliance. How many more democides must occur before we get it? The same with "money-making" as we'll never own Reality itself. We are here to experience and co-create but the system teaches us that we can command Nature. Commanding Nature requires the full comprehension of Natural Law. which is still perceived as "magical thinking" by scholastic and mechanistic worldviews.

Yes, the situation we are faced with is truly terrifying because of the widespread acceptance of consensuses that should never exist in the first place! There will be soon a loud bang detonating!

We are going to stop here, and although we'd take the discourse up to a higher level we deem it unnecessary at this stage. Maybe we'll do so in a while. Right now, we'll have to sort that out by ourselves and share our findings no matter how painful it is. But we'd always keep in the back of our minds that we all are caught in different scholastic consensuses but which are so profoundly harming the homeostasis of the planet and the fabric of society. 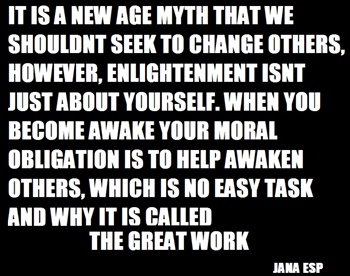 Totally perfect in every way!
And yeah, we have a huge problem...
We have let the dumb think they are smart (through parents, college degrees, and society as whole (just look at their possessions...). It is now at a point where the dumb have gotten enough other dummies together to where they are running things, and this cannot continue....

We are at a turning point, of some kind - and correct no one knows how this will shake out...
It really depends on how well prepared we are..

Funny I noticed something the other day...
The average person I talk to here is far more intelligent than people I know living in my area...🤔😑🙁
Scary thought...
Wish You an Awesome Mid-Week!
🙋👍🏼🌄👍🏼🙋
Stay Safe and Diligent!
😉👀😉

@lesman yes we are at a critical juncture and I too feel like there is an awakening - It is kind of a relief to see how the ruling ideology exposes itself for what it is though - You too stay safe!!

I hope that the people get it before the next trap is sprung!
Have an Awesome Day!
🙋👍🏼🌄👍🏼🙋

Bots must have been resetting or something.
You know you only get auto votes when they all show up on the first day and the same freaking amount of votes.