Thanks for the update and everything you guys are doing for the game!

As far as the conversion problem for new players goes, I experience exactly the same while onboarding players through the affiliate program. I'm keeping track of my own numbers and from the 110 that made an account using my link, 67 never played more than 0-3 matches to quickly give up afterward. Most of the ones that did play more games end up buying the summoner's spellbook and tend to keep playing often also really building their own card collection buying packs from the store. 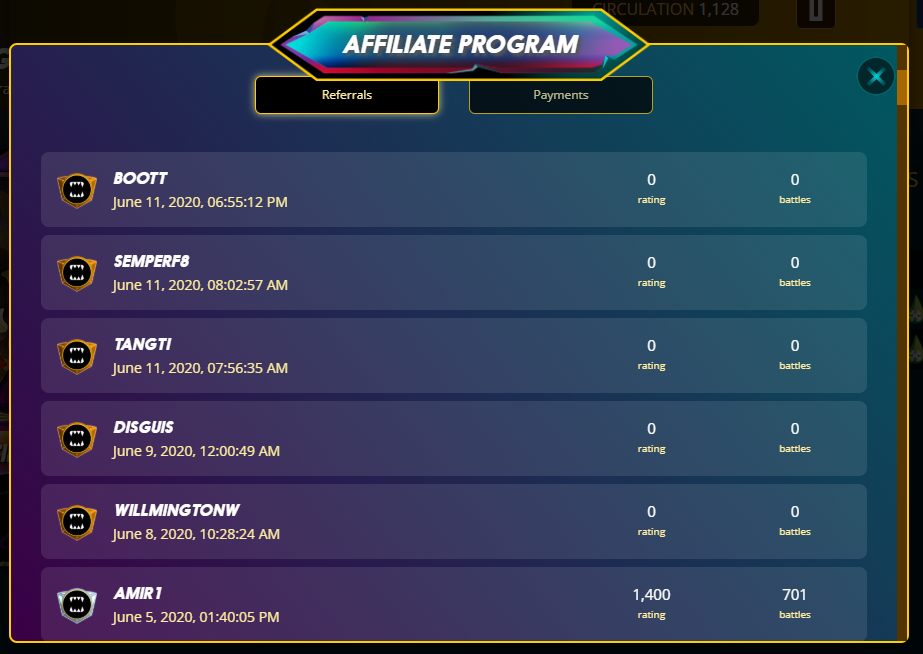 My personal take on this situation:

I believe this is true for ~ 90%+ of the people that sign up (including myself when I started way back). The game gives no sense of earning rewards early on and requires a lot of information to be absorbed all at once which I believe are the main reason for the low conversion numbers.

Basically, you need to give potatoes the sense that they are earning rewards while they have a fun experience learning what the game is about without having to think. Many come for the rewards but end up staying for what actually is a great game.

Why not have some kind of in-game tutorial or series of small tutorials that explain the basic concepts of the game and gives out rewards for completing it in the form of Loot Chests or a card that is created like the Halfing Alchemist which can only be acquired by new accounts that are created who also buy the Summoner's Spellbook. Or some kind of reward that unlocks each time after reaching 5 - 10 - 25 - 50 - 100 games played. The game has a certain hook point where things start to click once you played a certain number of games and understand the basics.

Also, explaining why the game requires a 10$ entry cost to actually unlock the rewards they earned will probably help. (at least it would for me)

Anyway, that's my personal view on it. I hope it makes sense and doesn't come across too rude :)

Keep up the great work!

That sounds like a great idea.
I can really see that helping to retain new users.

??? Don't tell me you've uncovered some sort of conspiracy?

It wasn't an insult. More like ???
You left a very vague reply.

I still have no idea about what you are referring to.
I guess i'm blind.

While it is true that dumping a lot of money into the game will give you more assets, I've tried to not pay to play. I think I have invested under $200 into the game or right around that. My deck is listed at 6X that so...That's a win right?
As far as players, people come and go. I see players from all over the world trying out Splinterlands and having fun. Who knows if this Ubisoft move will help gain new players or not. It seems to me that the splinterlands team is doing what they can to progress the game and make it accessible to both new and old players.
Sure I get a little envious of folks who are opening 200 packs on the weekly. But that is the system we have and I'm not going to hate on it because I'm not rich. I'm going to enjoy this fun game and slowly build my deck.

In my eyes, The splinterlands team has been very transparent and seem to be fully invested in the game.
I'm sure they have all the best cards and are making money...Shouldn't they be?

Listen to this guy.

Congratulations @aggroed! You have completed the following achievement on the Hive blockchain and have been rewarded with new badge(s) :

Awesome, Witnesses will have to upgrade to 130KB by the end of the year at this rate!

Congratulations on the mention by Ubisoft.

I want to try this game.

Thanks for all the insight into the state of Splinterlands.
Things are really looking up!

I heard you mention something about an ambassador program in your AMA. This really piqued my interest as I would love to help spread that Splinterlands love to the masses. This may also help address the problem of new user retention. I anxiously await hearing more on that topic.

Thanks for being front and center and keeping us all updated.
Much appreciated!!

This will be quite the listen