What is optimal food 2

Hello awesome people. Welcome to a new article about optimal food.
These days we're encouraged to be more responsible in the name of health. Optimal food can help us have optimal health. 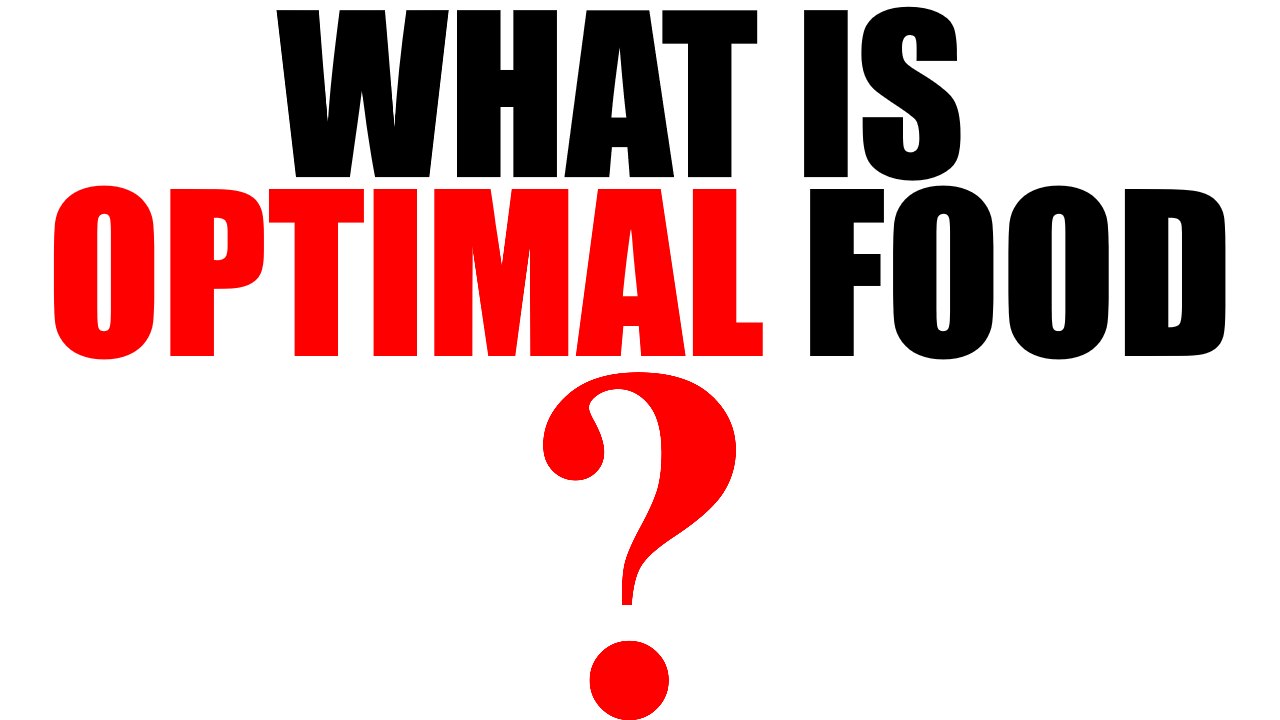 Fortunately, we can find what’s optimal food with a simple test:

First part of the thread.
How about we explore even more foods and see how many will pass the test?

How many kilos of honey are there in nature in a form we would actually eat? I don't know and i don't think there are enough. On top of the realization that we wouldn't eat honey in nature, here are more facts:

People believe they need honey because they complicate themselves with recipes that require sweeteners. And in an attempt to live a healthier life, they replace sugar with honey. People believe honey is a healthy choice because it comes from nature, after appropriate processing. Sugar (that also comes from nature after appropriate processing) provides even less energy than honey. That's just one fact to consider when it comes to healthy choices. There are multiple facts to consider about honey and other natural concentrated sugars that you can find in the resources of this article.

Not to mention animal cruelty involved in the honey industry. Why is cruelty the last argument i mention?

Interacting with people i noticed they don't really care about animals. They only care about themselves. So people might be more inclined to be mindful about what the’re doing when they know in what way their behaviour affects them. This might explain why the vegan community is so small. Vegans try to convince people to give up animal products by appealing to people’ care for animals,

There are many foods that are advertised as natural, despite the fact we wouldn't eat them in their natural form. The reason we wouldn't eat honey in nature is that honey doesn't exist in nature in the form we find it in stores: honeybees make it so they can feed larvae and feed themselves when they don't have access to flowers. We find it in stores because we exploit honeybees to take their honey that isn't produced for us.

Omnivore vs vegetarian vs fruitarian

Eat the rainbow. All vegetables available for sale are good.

Since you're in nature, the only way to feed yourself is to eat food in its natural form. I.e.

The food we can't eat in its natural form is food for which we're not adapted. Now we have access to:

Seriously, Which food would you choose?
I hope this is a good enough way to solve the dilemma of being omnivore vs vegetarian vs fruitarian.
My go-to foods are foods for which we're adapted. Be my guest, show me a better alternative to food for which we’re adapted.

honey, 2, 3, 4, sweeteners, advertising, education*, 2, leadership, 2, In this resource you can see how many marine animals, chickens, ducks, pigs, rabbits, turkeys, geese, sheep, goats, cows, calves, rodents, pigeons, buffaloes, dogs, cats, horses, donkeys, mules, camels have been killed worldwide by the meat, egg, and dairy industries since you opened the webpage. Hive community
For people who like the messenger function, here's a MeWe community, in which you can also find resources in the form of files. MeWe is a social media with no ads that also has messenger function.

Honey and other sweeteners don't pass the test, despite the fact they're considered natural foods. So it's good to know that:

This article are part of a book.
We can explore even more foods in the next article. Until then, in the comment section you can share your opinion for the questions of this article. Thanks so much for reading. Have a great day.