Ronalda Reaches 800+ goals In His football Career....Impressive And Carrick Steps Down After Arsenal Match

It was all about Manchester United tonight after beating Arsenal 3-2 from a goal down in the first for a controversial decisive moment in the game.
Micheal Carrick continued his unbeaten run as interim Manager winning 2 and drawing 1 in his 3 matches played as an interim manager. After spending about sixteen years in this club, he disassociate himself from Manchester United and that's very emotional tonight from the formal red and a manager as well. 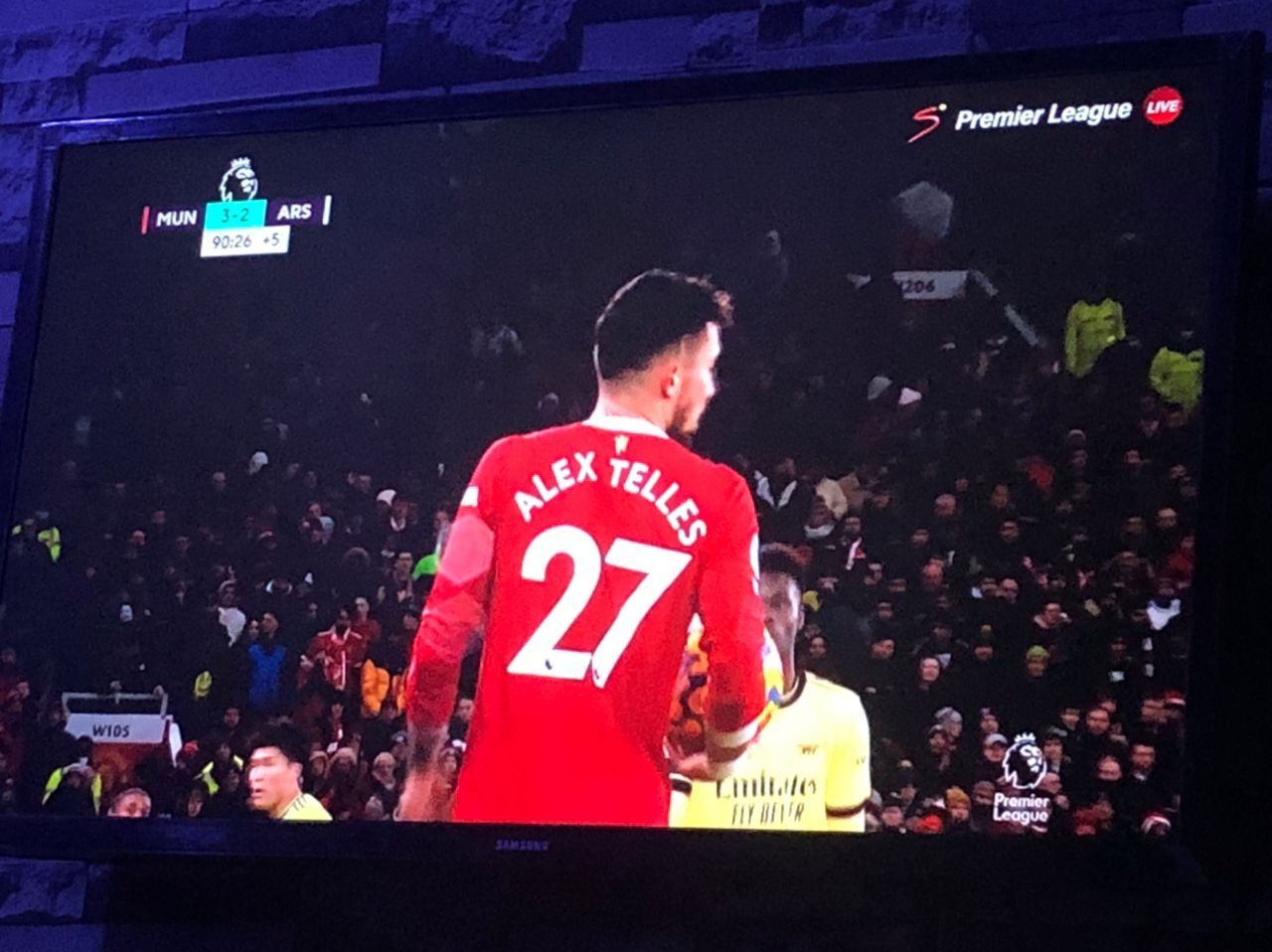 But the headlines tonight is all about Christiano Ronaldo for hitting his 800+ career goals.

Ronaldo Goals for Club and country as follows. 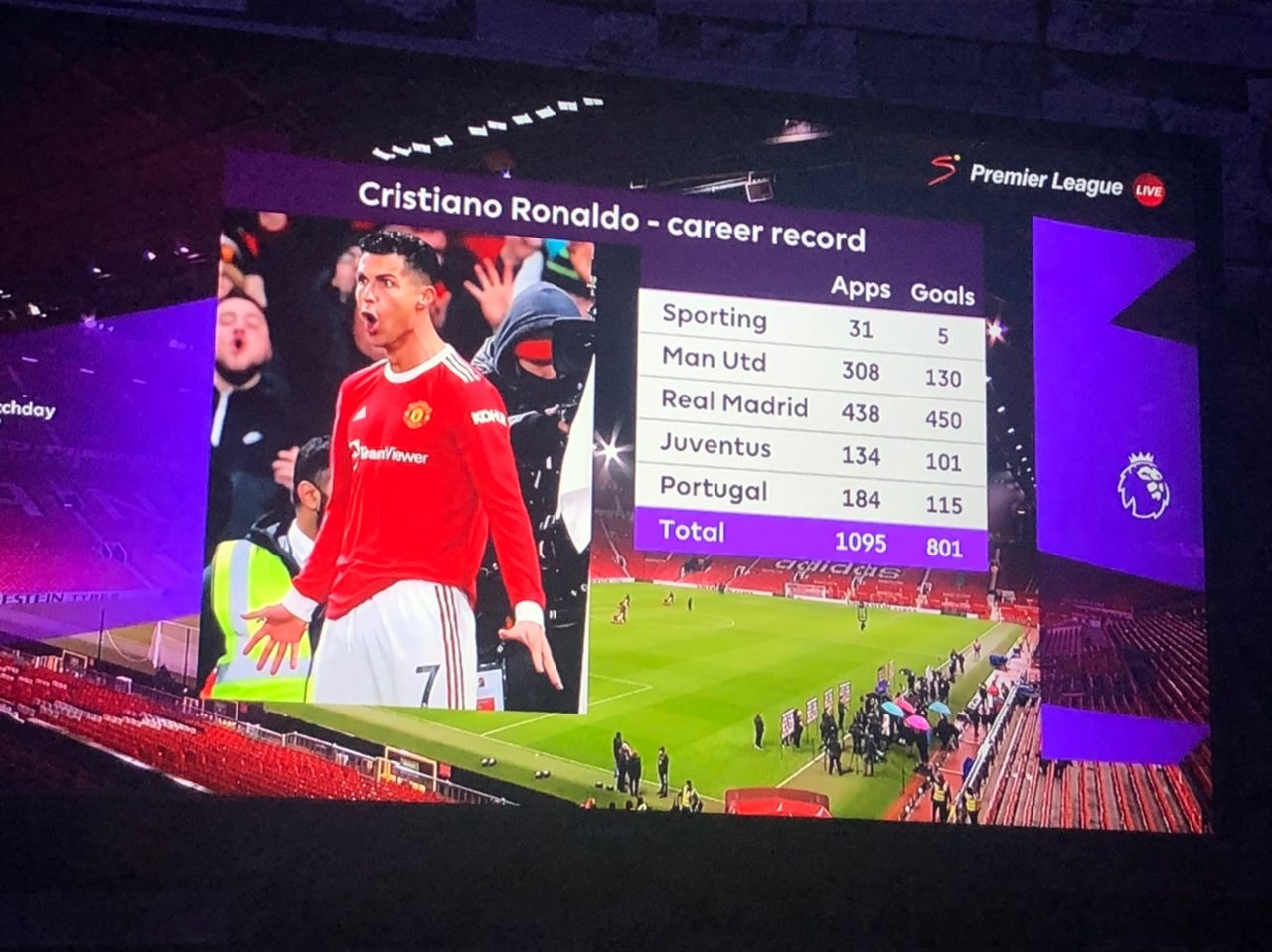 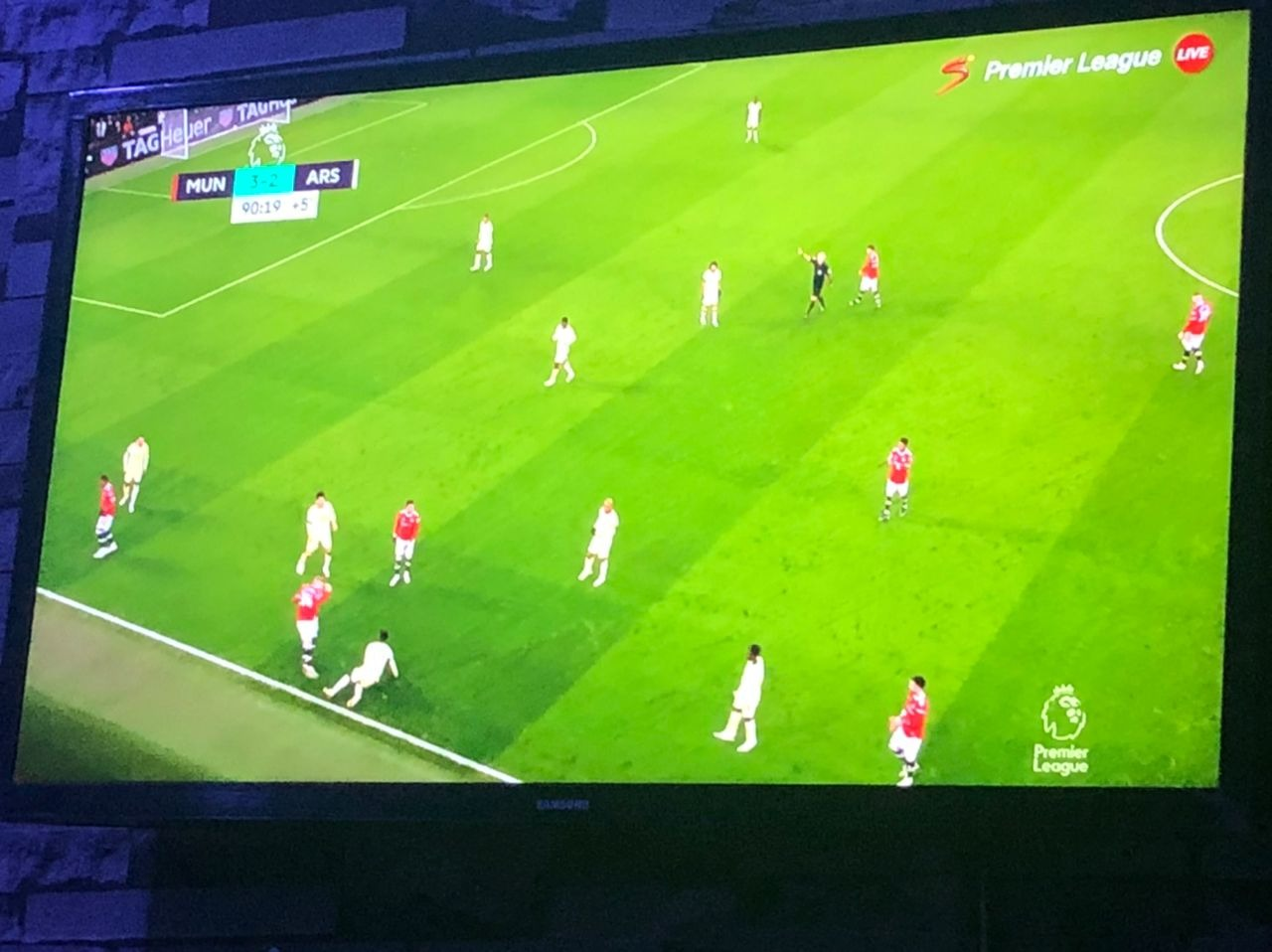 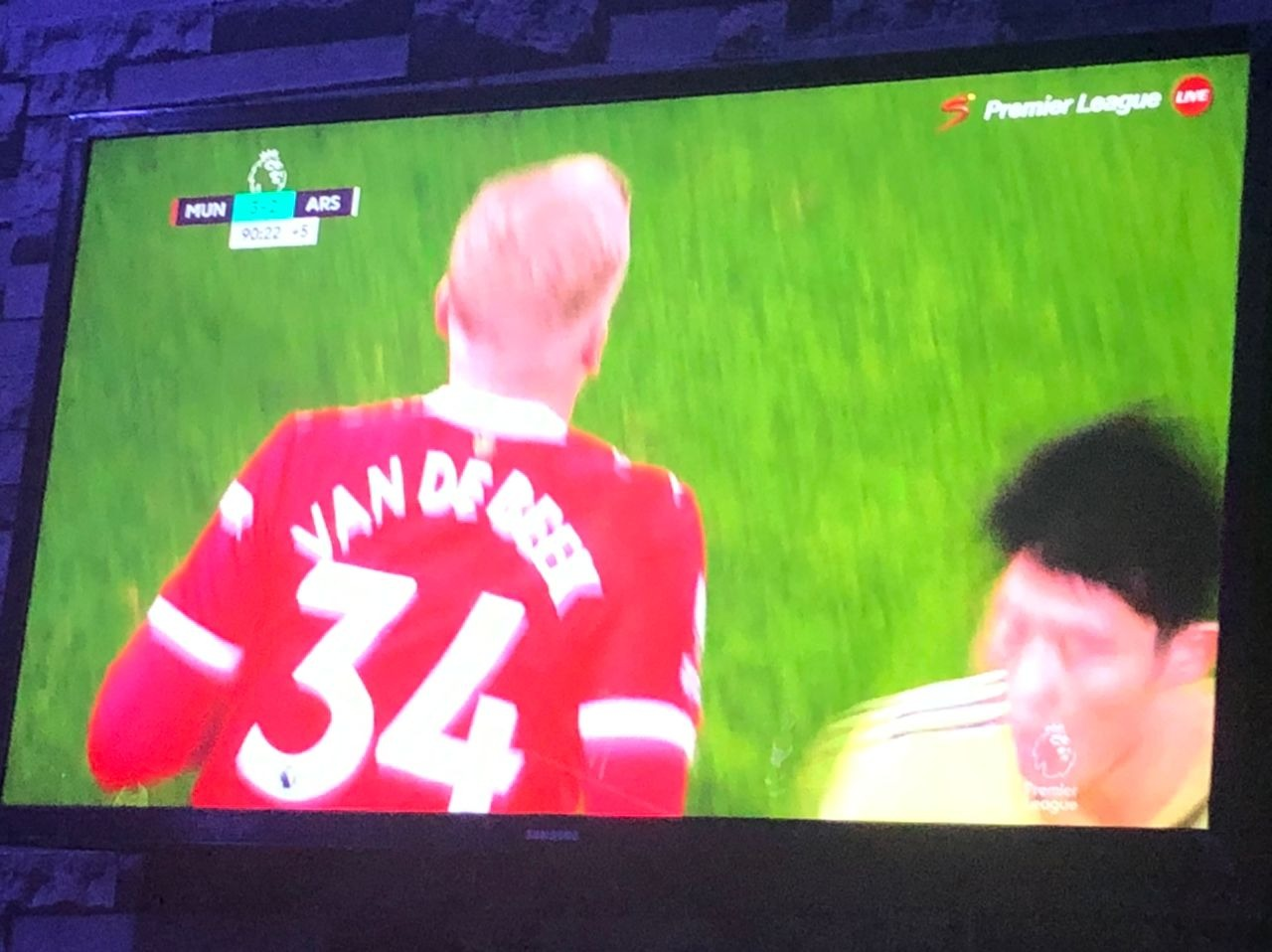 This guy as a football fan needs to be celebrated and I'm glad to witnessed him play as well . He is just a fantastic player who always have eyes for goals. Football is now for the fans and what the fans enjoyed the most is goals. Ronaldo is a great player for all the teams he has played for..

Congratulations @ben3! You have completed the following achievement on the Hive blockchain and have been rewarded with new badge(s):