Detained by Sassuolo draw, Juventus game is not consistent. 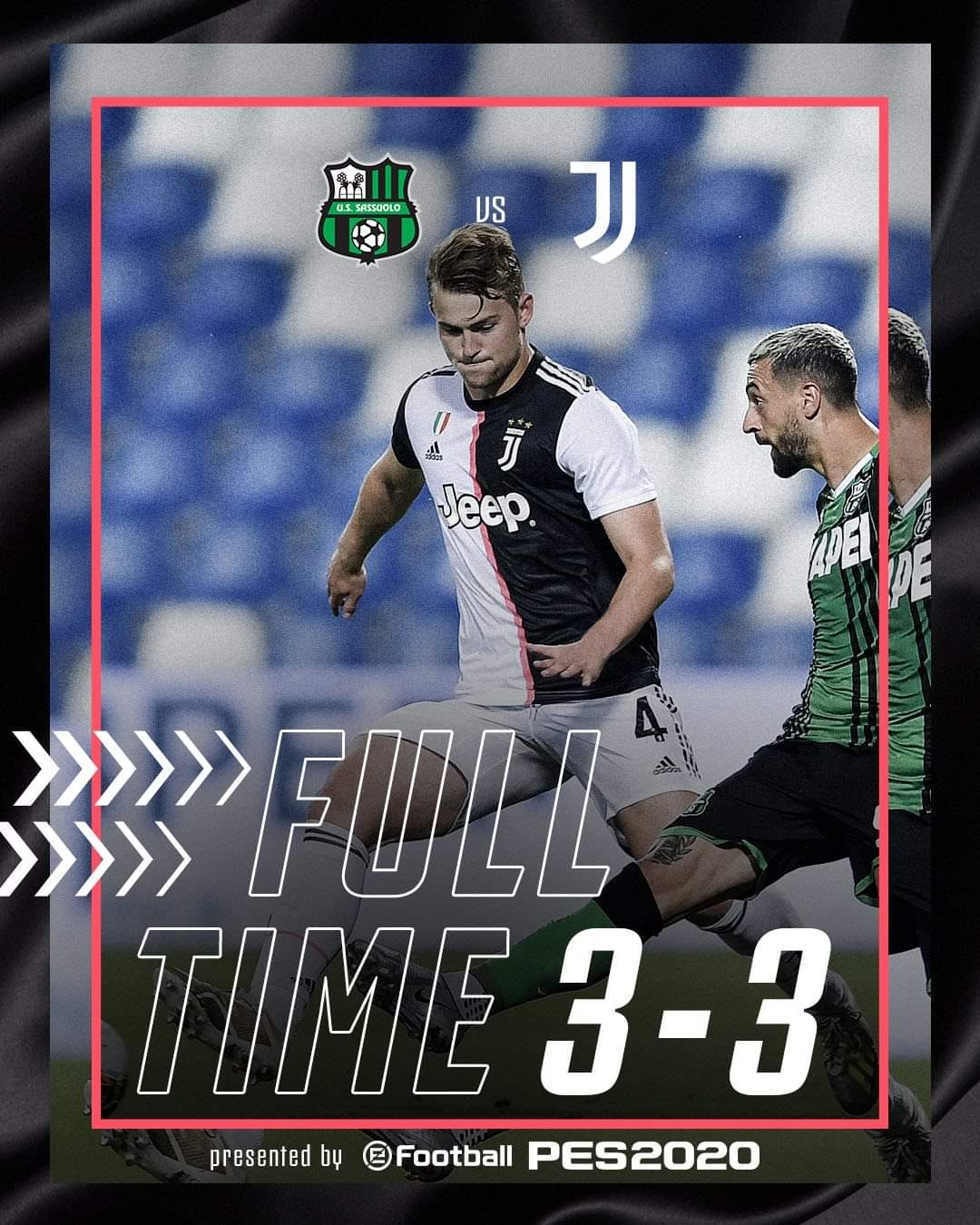 Detained by Sassuolo draw, Juventus game is not consistent.

What's wrong with Juventus right now ...? the Italian giants are experiencing a crisis of confidence, under the tutelage of coach Maurizio Sarri, the club based in the city of Turin appeared inconsistent, Ronaldo CS experienced ups and downs in the Italian Serie A League.

Facing the host Sassuolo, La Vecchia Signora had two goals ahead by a Danilo goal in the 6th minute and Gonzalo Higuan in the 12th minute, but the host was able to reduce the lead 1-2 in the 29th minute through Djuricic's goal. Juventus lead until the break arrives.

Entering the second half, the Bianconeri's children's play weakened, six minutes into the match, Sassuolo managed to equalize 2-2 through Berardi's goal. The host went crazy after 54 minutes Caputo was able to turn things around and change the score to 3-2.

Behind one goal Juventus began to find their best game, Alesandro managed to save Juventus from defeat in the 64th minute, thanks to the goal he scored changed to 3-3 in this match. The results of this match make Juventus still top the Italian Serie A standings with a notch of 77 points while Sassuolo is ranked 8th with a score of 47 points from 33 matches in progress.

The draw made all football observers consider that the appearance of Juventus under coach Maurizio Sarri has been inconsistent so far, this has been experienced in the last few matches they went through. In the previous match Juventus were held to a 2-2 draw at Atalanta they were beaten by AC Milan 4-2 at the San Siro.

A draw against Sassuolo noted that in the last three matches they performed poorly, coach Maurizio Sarri said his team was experiencing consistency problems. Sarri said that he was "confused" with this fight and also about the consistency of his team, especially after leading 2-0 in the first 12 minutes thanks to goals from Danilo and Gonzalo Higuain. On the other hand, the final result against Sassuolo confirms that Juventus are slackening. It's nothing, Juventus have conceded nine goals in the last three matches in Serie A. Whereas before, noted Opta, the Turin city club was able to record a pace of up to 13 matches before conceding three goals in the event.

I believe that if we resolve the problem of consistency throughout the game, we are on the right track. Any team becomes dangerous if you let it pass in our final third. "

"We have faced a team in extraordinary form recently and Sassuolo is no different, because they won four times in a row and they can be the future Atalanta," the former Napoli and Chelsea coach stressed. 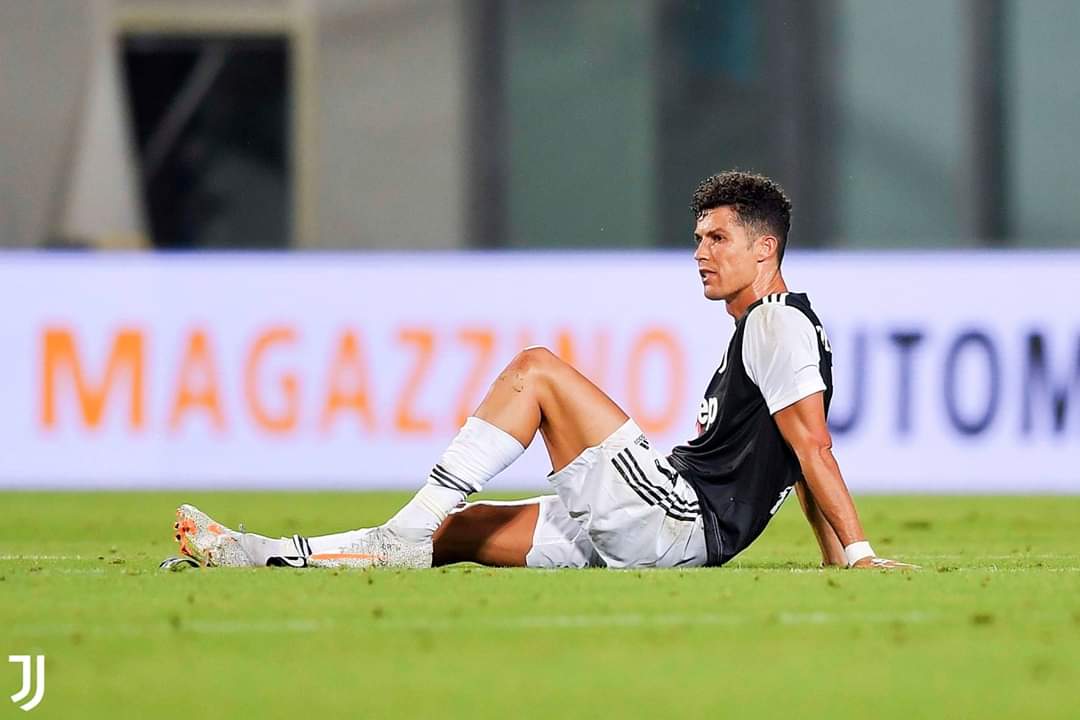 In that match, again and again the spotlight was on the world's best player Cristiano Ronaldo, the former Manchester United and Real Madrid player was considered to be playing poorly and not contributing to the match. Ronaldo recorded 10 shots against Sassuolo. Only two were on target, with the remaining two trials strayed and 6 attempts were blocked. Ronaldo's saggy performance in the match was increasingly complete, after being rewarded a yellow card in the match against Sassuolo. In the 62nd minute, Ronaldo violated Francesco Magnanelli.

There are still five Serie A games left for Juventus to maintain their position in Serie A. There is still time to improve performance. But three games without a win in Serie A, after losing 2-4 to AC Milan and drawing 2-2 against Atalanta, clearly suggest something is not going well in the Old Lady's body at the moment.