Reflections: The double-edged sword of tolerance 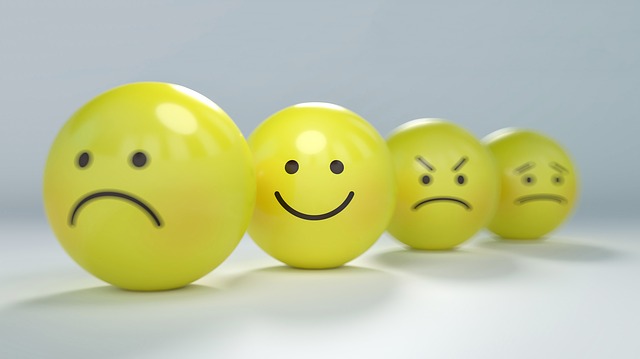 Source
Yesterday was one of those days for oblivion, one that you want to be over with but are reluctant to end. I'm usually a pretty cool person, to put it mildly, I'm not outbursts and I try to be respectful of everyone, but that comes at a price, and yesterday reminded me that.


I am a lot to keep things to myself, to endure, to practice tolerance even in the most adverse circumstances, but those things that you keep do not disappear, they are compacted and stored inside, and every so often, that it is practically impossible to determine but that you feel when you get close, they shake, they twist, because there is no room for more, they are crowded, and suddenly things that you thought were forgotten, overcome, return to the surface to greet you and not exactly in a good way. Source
I live in a complicated work situation, my job was practically my life, and now it has simply become a job, partly because of that I discovered Steemit a few years ago, but that's another story. I still enjoy a lot of what I do, I am an architecture teacher, and I think I could never stop being one, that's why I am still there, I need it, and I do not mean the economic, which is also important, but the experiential, but my work environment has become a real drag on me.


The relationship with most of my coworkers is tense, and although I have never worried about what others think of me, the reality is that it has become heavy to be always watching my back. Yesterday it was simply very difficult for me to live with them in harmony despite our enormous differences. I never really thought I could be in such a situation, but that's the way it is, and you have to adapt to it, because as Samuel Goldwyn says: The art of living is made up of 90 percent of the ability to cope people you can't bear. 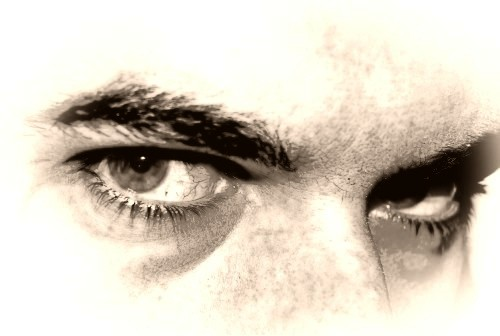 Source
So yesterday I had a day that was a constant battle with myself all the time, to be as calm and serene as possible, and it made me reflect on many things, in particular on the balance between tolerance and self-respect. Where is that line that we should not cross? How much should we tolerate?


I have always said that I have been able to afford to do only what I want, but also that I have had to pay the price for it, and it is true. I had very hard times economically because I was reluctant to work on things I did not believe in, I lost projects for putting my ethics before the demands of clients who asked me to violate the law through some technicality, and although now I can boast it, these were not easy times.


In thinking about all this, and in my current situation, I consider that the most important thing is the tranquility that comes from knowing that you did the right thing, sometimes even putting others before you. Know that you have a clear conscience and that you have always done well, even if it means having a more modest life.

Sourcee
Being tolerant is not always easy, but as I jokingly say sometimes, it builds character. And although from time to time I know that I will have more days like yesterday, I choose to continue being tolerant, measured, cautious, while still being consistent with who I am, and I embrace the double edge that implies, since as my grandfather said, in any situation "it is better that there is a scoundrel, than that there are two".

Thank you very much for reading this post and dedicating a moment of your time. Until next time and remember to leave a comment.

First off, I think tolerance in such circumstance is a really admirable character trait and I think we all know when we need to draw a line as to when tolerance is acceptable and when it crosses that point to being unacceptable. Life is always on point with placing these little reminders for perspective... and I suppose it is up to us to learn from them so that we don't stunt ourselves, or our life's progress.

Thank you very much for your comment @jaynie and congratulations on PHC, it is a community with a very good vibe that I hope will continue to grow. Thanks for the support!

My pleasure @bonzoepoe and thank you for the lovely feedback on the PHC community! - You won't get any arguments from me on that one haha!!

🎁 Hi @bonzopoe! You have received 0.1 HIVE tip from @jaynie!

Admittedly, I am not as tolerant as you are, however, I will say that at the very least, I am like you in that I don't worry what others think and my parents brought me up to be a good citizen, even when nobody is watching.

I can honestly go to bed at night and sleep, knowing that I do, and look myself in the mirror.

That is all I worry about! Good for you and congratulations.

🎁 Hi @bonzopoe! You have received 0.1 HIVE tip from @dswigle!

@dswigle wrote lately about: Irresistable Drama Of Light Feel free to follow @dswigle if you like it :)