technocrypton (55)in Splinterlands • 14 days ago 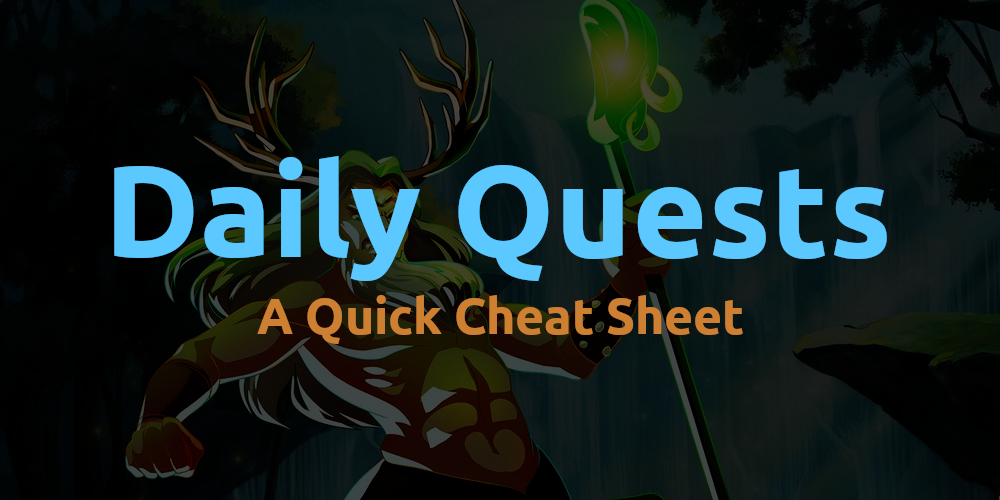 Being a consistent Splinterlands player who finished the Daily Quests is key to long term success. Why?

These Daily Quests, along with the Seasonal Rewards, are your biggest chance of getting rewarded free Dark Energy Crystals and free cards. You also get Credits, Potions and in some very rare chases Booster Packs.

You’ll have access to one new Daily Quest in every 24 hour period. These quests are chosen for you at random from a list of official Daily Quests. We’ll take a short case by case look at each Daily Quest below along with tips on how to efficiently complete them.

In these quests you’ll have to win a number of Ranked Battles using a Summoner from the Quest specific Splinter. Using a Dragon Summoner for a Death Quest is not going to work. You do not need to win all Ranked Battle back to back.

The rules are quite simple. Win using a specific Splinter Summoner however you want. Neutral cards are allowed. All you need is a basic understanding of how to build a winning deck, I’ll provide reference material below for each Splinter to get you started. 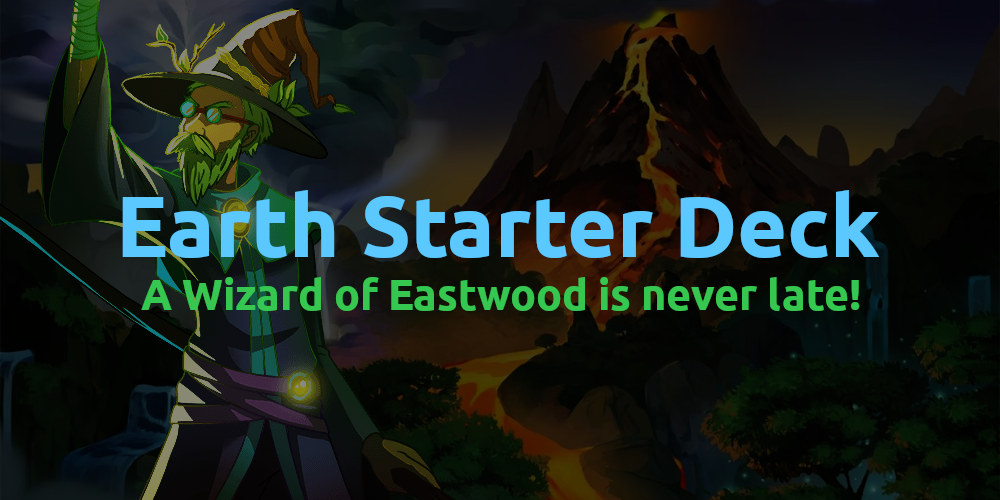 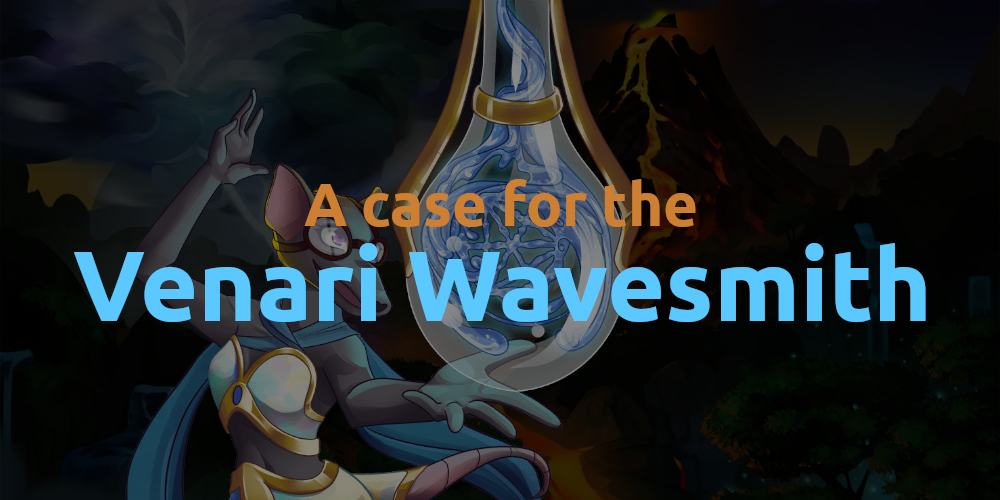 You find a good starter deck with suggestions on cards to invest in in my article A case for the Venari Wavesmith. 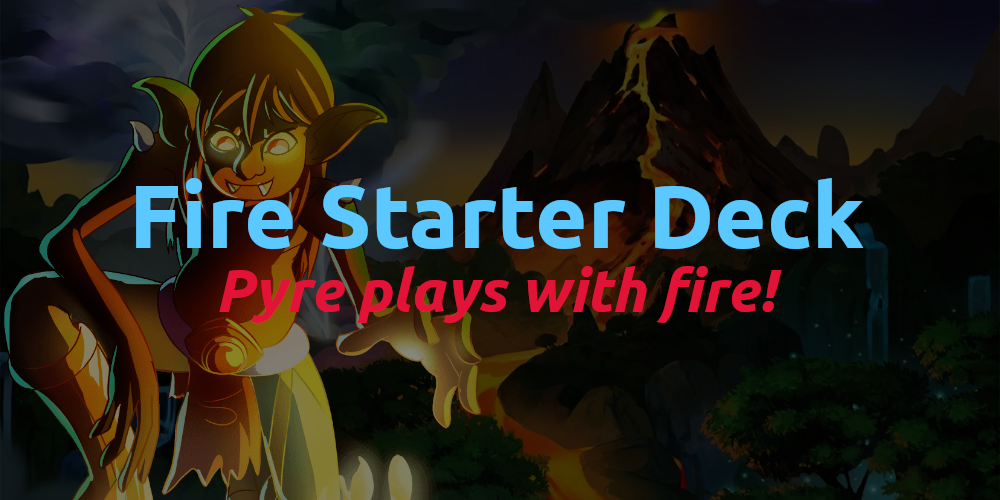 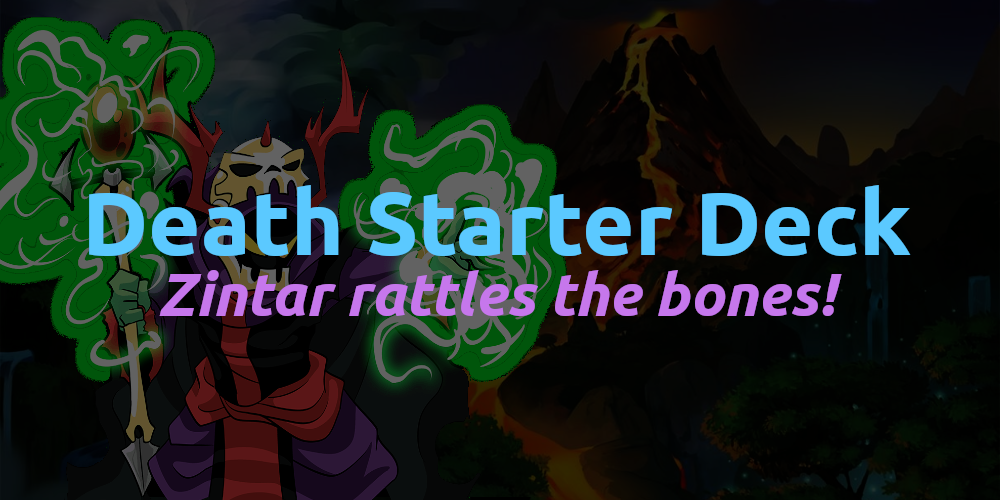 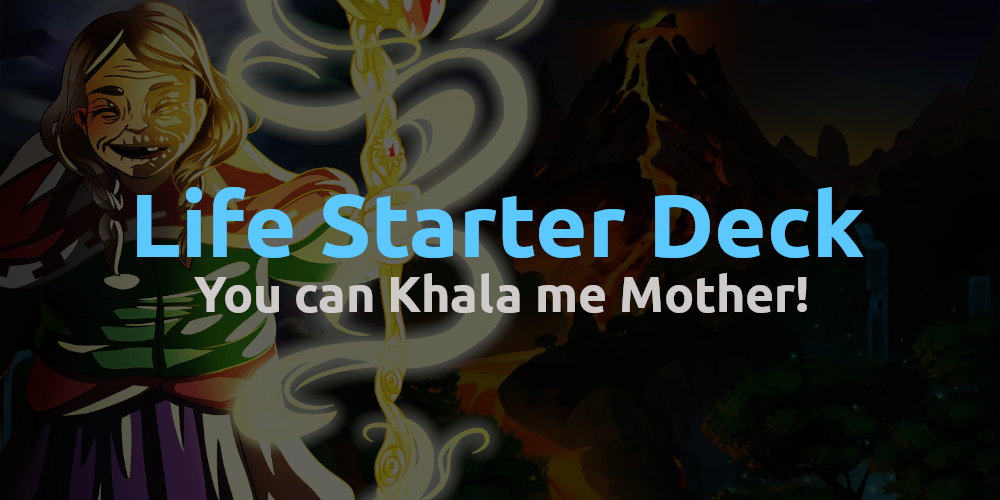 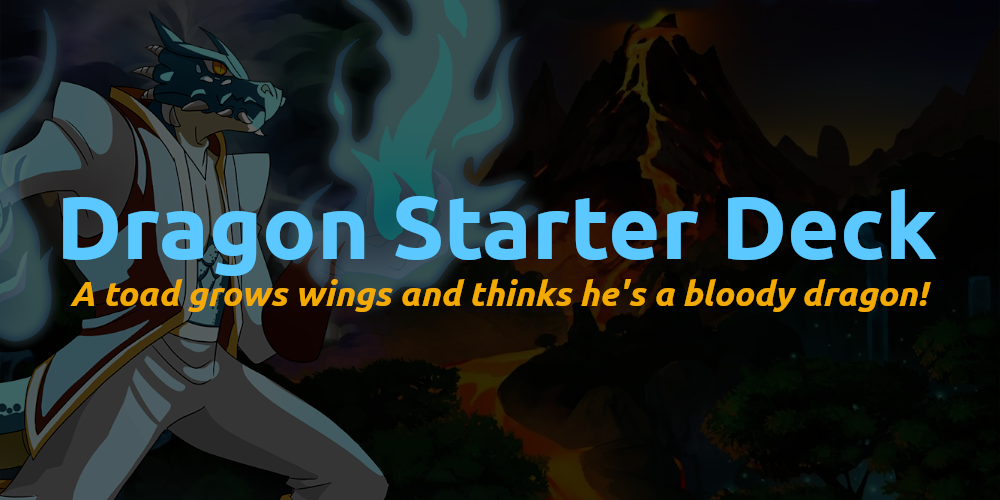 This one is a bit special. You need to use a Dragon summoner, and that means you’re allowed to use monsters from the Dragon splinter, Neutral monsters, and monsters from one chosen regular splinter.

Check out my article Splinterlands Beginner Starter Set Deck: Dragon for thoughts, ideas and the issues with building a free starter deck for the Dragon Splinter.

The No Neutral Quest

In this quest you can choose whichever of the Summoners you like to, but you cannot include any Neutral cards whatsoever in your deck. That means no Furious Chicken and no Creeping Ooze. That particular mistake is one that I myself make quite often. It’s just so natural to throw in the chicken to fill any open slots. But don’t.

The easiest way to complete this quest is to choose one of your regularly winning decks, and switch out the Neutral cards for Splinter specific counterparts.

Playing the Water Splinter, Alric Stormbringer and an array of casters , such as in my linked post above, can be played to great success without Neutral cards. You might want to think about buying a Venari Wavesmith or a Sea Genie to get access to more Water Splinter casters, though.

The Fire Splinter might be your best bet to beat the No Neutral quest. The Fire starter cards are quite great and requires no neutral monster to be efficient. Possibly invest in a Flame Monkey to fill that last annoying empty slot.

You could build deck mainly focused on Sneak and Snipe, but for these daily quests you’re usually fine with simply choosing an already great deck that you’re comfortable winning with, and switching out one cheap monster for another cheap monster with the required ability.

If tweaking the Alric Stormbringer deck from earlier, skip one low level caster and field the Sabre Shark instead.

If playing with Fire, be sure to include the cheap Kobold Miner in your deck to get that Sneak ability. If you’re playing with the free starter set Fire cards, chances are you’re already used to including this little guy.

You could here choose to go with the Alric Stormbringer caster heavy deck, but instead of choosing a low level caster, pick up the Pirate Captain.

For the Fire Splinter, choose the Fire Beetle and put it in the back to get that Snipe ability.

Usually when opening Loot Chests, we’re hoping to be lucky and draw some amazing new card. Obviously, when this happens, it’s great! But the key to succeeding and to building your Collection and your account isn’t really the luck of the draw. It’s consistency and volume.

The more quests you finish and the more Loot Chests you’ll get to open, sooner or later you’ll happen to draw some sought-after cards. But all the rewards are good, especially when you accumulate a lot of them.

You’ll be happy that you’re sitting on a mountain of Potions when you get or buy a Booster Pack.

All accumulated Credits can be used to invest in new cards on the Marketplace.

Those Dark Energy Crystals can be used to buy in-game assets, or simply stacking as many of them as you can to increase your SPS Airdrop Points.

Keep grinding those Daily Quests and you’ll definitely be rewarded for it in the long run.

I’ll see you in the Arena!

Thank you for stopping by and reading my article. I hope you found something of value in my writing. If you would like to support me, you could use my referral links below to the services that I recommend. You can also support me by tips directly through Hive, or via a Splinterlands Card/DEC donation.

You could also consider supporting Hive’s no. 1 social token Hive Pizza! By holding and staking 20 PIZZA you can start using their PizzaBot to reward great content creators with a hot slice of PIZZA. You can also delegate Hive Power to @hive.pizza for a daily curation reward to stack even more slices!

Many ways to play Splinterlands with card at different ways, we also could have a new daily quest soon.