josediccus (78)in Proof of Brain • 5 months ago 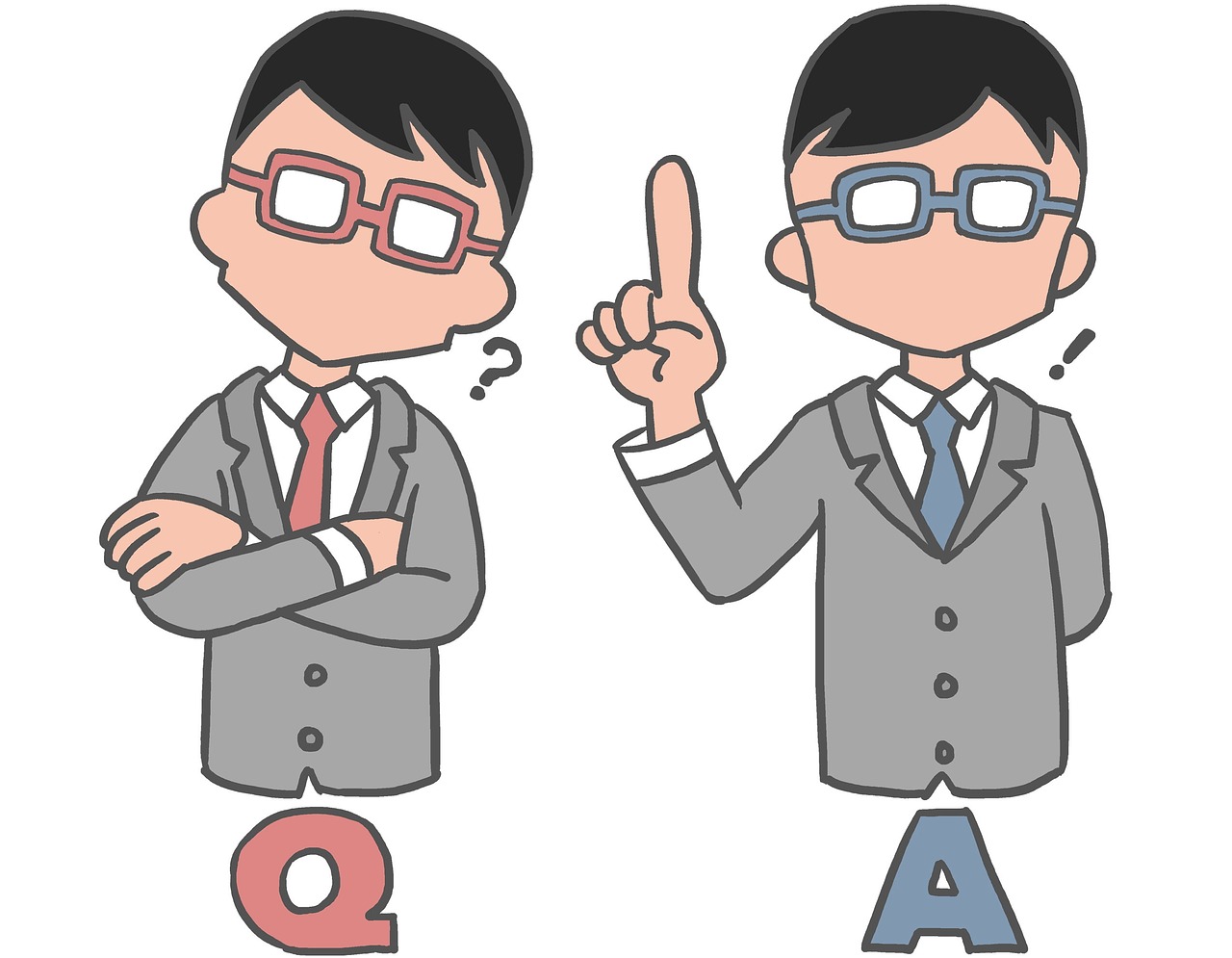 Causality is having the belief that every action or phenomenon happens as a result of a corresponding cause. This generally means that we cannot have one thing happening on its own without something already influencing it. Causality is imbued into the human mind, it's all about psychology of common sense which generally slates that everything must happen as a result of correlation, for us to have a particular feel.

For example, for one to be sad or overjoyed, there must already be a corresponding feeling. The need to eat comes as a result of hunger, the need to survive warranted endless sophisticated inventions which has not only sustained humans but made sure they become a dominant force in the universe.

The inevitability of death, is why many have wills written in the name of their kin, the need to satisfy a curiosity is why we generally seek for knowledge or answers. Can this be proven otherwise? Truth is that I don't know. Nevertheless. The phenomenon of causality generally happens because we feel that all questions should generally have an answer, a phenomenon must have its cause.

This is why research comes into play, we're not wired to believe that things can happen on It's own, in the history of the human existence, we've become advanced in actions, articulation and thoughts. Back in the days, the early man was a gatherer, a wanderer that only existed to live but as time went on, the subsequent generations began to ask questions and this question made them discoverers. The development of man through science and technology has been because we see a problem, we begin to seek for what actually caused the problem and this is how we actually get answers. Take a look at the history of humanity, we have constantly argued about existence and what caused us to come into existence. This is why we have come up with the Big Bang Theory, that of evolution and of course the theory of creation

God & The Example Of Causality

Take for example, a lot of people feel that there's no God because if he was all righteous and all good like he was portrayed then he would not allow the existence of hunger, war and famine and good people wouldn't have to always suffer at the hands of bad people. When you think about it, it correlates; A lot of us were brought up thinking that good will always triumph over evil, but why should this be so and not the other way round?

The principle of causality. We have somehow believed that good should always be rewarded and evil always punished or have consequences even beyond our reckoning. This is because we have a cause to believe that being good should come with a reward and when it doesn't, it doesn't correlate, the principle of common sense is then proven flawed hence making people make God as a scapegoat. 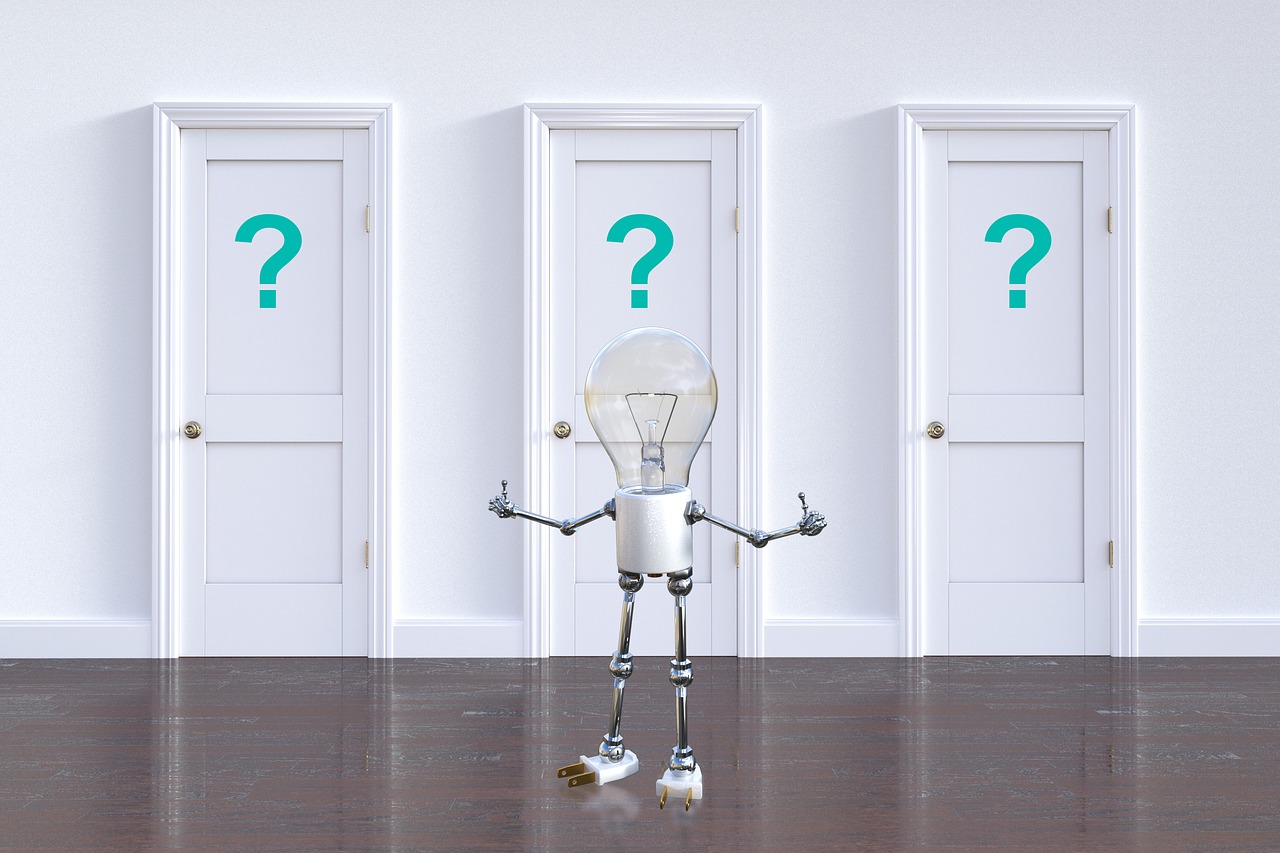 However, no one can completely prove that everything is caused by something corresponding and this is why the human common sense is limited to a variable context. The principle of causality only helps us to fill voids. To some extent, it helps to find answers. Because we believe that causality is supreme, we have been able to find answers to so many questions and solve so many problems. The way and manner our brains are wired makes our existence that of "answer and question".

But then, we're only human with limitation to the intelligence of thoughts. This means there will always be phenomenons that we can never be able to prove their cause, either because of seeking wrongly or because common sense isn't always applicable at all times. Howbeit, causality has helped us attained clarity and correlation to an extent and hence why we should always believe that there should be answers lying somewhere when there's a question.

DeFi In The Nigerian Space; Controlling Finances You Can Understand?

Comparing Asians & African Food; What Determines The Unique Eating Habits Of Most Nigerians?

The Stench Of Change (An Original Poetry) 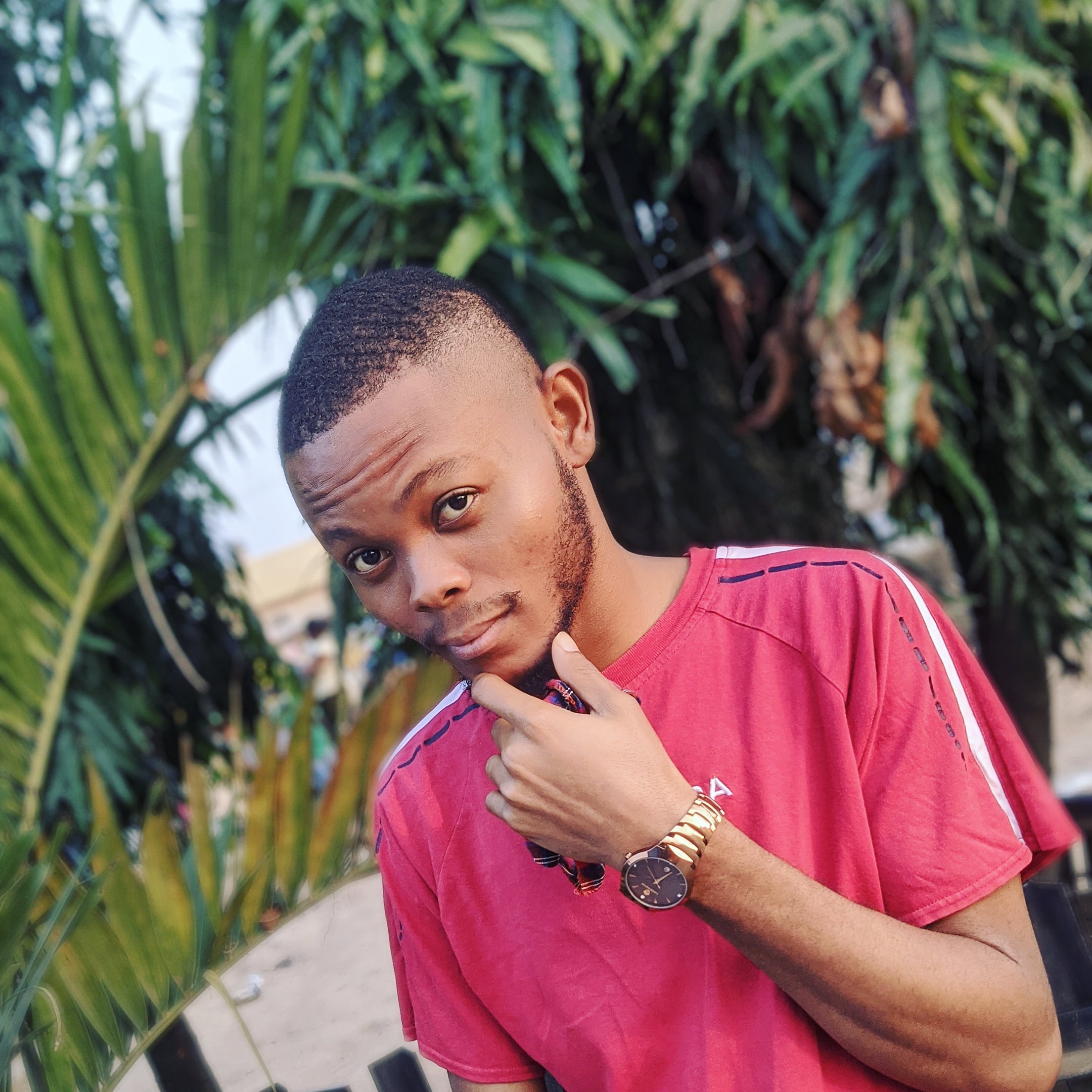 And we do believe that nothing happens without something influencing it

Yes, a lot of people do not believe in God, because they feel if he was such a loving father, then he shouldn't allow death, famine, hunger, wars, sicknesses to plague us.

If only they could understand that life is a result of our actions. The wicked who seem to have the best lives, have something they believe in, and act upon, and the results is the extraordinary rewards that they received

The good folks should find their place in the world, believing in the benevolence of nature, and the abundance that it brings, then, find ways to key into it, through the good means, and then, they will find extraordinary rewards too

You're right, God isn't to blame in any context, but you have to consider that a whole lot of people feel that God can take away the dominion he has given to human beings just so he can control the general context of whether people choose to be good or bad.

In this post, I generally chose it as a very good or vivid example of causality.

A lot of People believe that the terrible things that happens in life is a result of the fact that God does not check his creations and hence this is why you have evil people triumphing good people.

But then, we always look for someone to blame especially if there is a reason to find blame it's kind of consoles us and grants us validation.

I believe that there are a lot of people who believe differently especially us who are christians, however this is a general belief especially with people who are saddened by societal ills and feels that life deserves a messiah to punish evil people for their terrible doings.

Just like you and I I also believe that we are more responsible for our actions than we often accredit ourselves, it was a vivid example of causality.

Thank you so much for dropping by

An intense take on causality, common sense can probably be called causal sense. Some people take decisions spontaneously and think its a good thing. I do that too sometimes but I know in my heart I'm just being lazy.

Well we mostly take common sense quite seriously, but in the the grand scheme, it might just be overrated

As I am trying to radically slim down my friends list on Hive and fine tune how I curate and what I curate, causality is playing a key part in my decisions.
Nothing personally to those I unfollow or stop voting on. It is just a consequence of time management and accurately placing support where I see fit with what little stake and times I have too logistically offer.
As a result others will react appropriately just hopefully not in too much vain.

Well downvoting can be a dicey issue and the truth is that, it plays a huge role in sometimes determining our actions on the chain. Well I wouldn't blame you because you have your own reasons for choosing where to pitch your votes and engagement. Causality plays a huge role on the chain, there is always a reaction for every action.

A big hug, loved this argument ... causality has helped us attained clarity and correlation to an extent and hence why we should always believe that there should be answers lying somewhere when there's a question ... Is just a jewel in disguise, incredible argument :)

Of course, its the concept of common sense and to Some level it brings it's own advantages as well.