⭐️All The HIVE DOLLARS This Topic Generates Is YOURS Week Six⭐️

I'm giving away all the liquid HIVE Dollars this post generates via a free raffle. No upvote, Resteem or Follow required (Although doing one or all three is greatly appreciated).

Last weeks topic generated a total of $3.76 which isn't bad but we can do better considering all the HBD rewards go to you the upvoter. So smash that upvote button and hit that resteem buttom. The more HIVENS that upvote and participate in this FREE RAFFLE the higher the potential rewards are for curators and eventual winner. 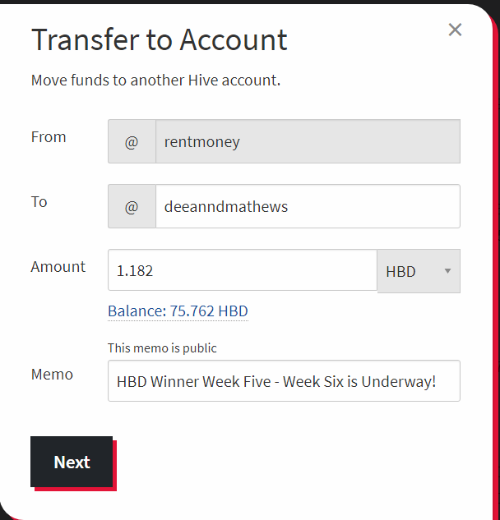 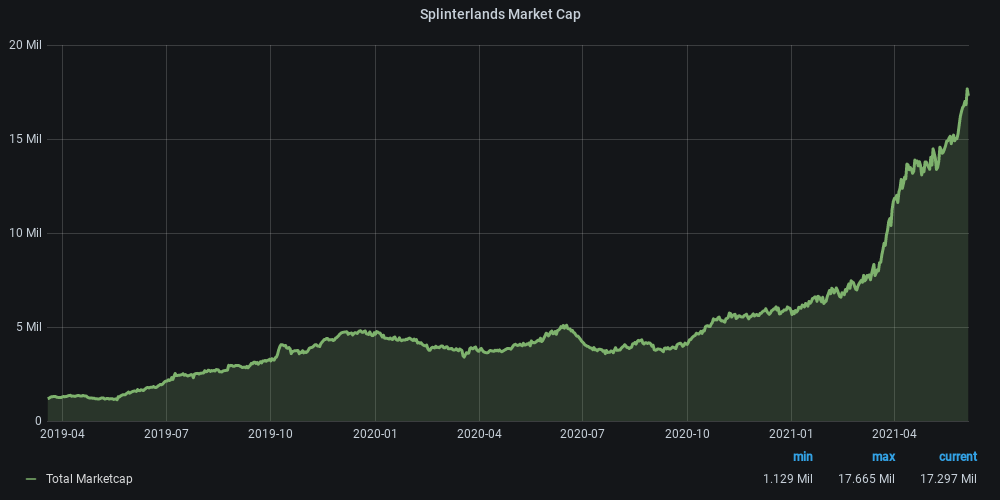 If you want to participate in my Engagement Lottery, it works in a similar way to yours. To participate, just interact with other people in the comments as well.

About 50 hive are distributed per day (at the current rate, because the prizes are in POB).

We are still in the seventh edition, you can participate by clicking here

I would be happy to see you participating

Thanks for the invite, on my way to participate and hopefully others reading your comment do the same.

So am I, the growth is insane.

This comment was left here by @tsnaks.
Thanks for noticing and have a fun weekend!

!BEER helps us !ENGAGE on the weekend.

Hey @tsnaks, here is a little bit of BEER from @rentmoney for you. Enjoy it!

Thank you for describing these tokens. Two of them have shown up in my wallet recently and these details shed some light on their characteristics. I'm missing the beer.
And well, this is where I'm at...maybe I'll win something...hahahaha...you never know.

You're welcome thanks for taking the time to comment.

Hey @sindetalles, here is a little bit of BEER from @rentmoney for you. Enjoy it!

Maybe if I’m lucky, my name will soon be among the winners 🏆

Hehe kinda sad I got lucky with the lowest payout but free gains is free gains. Keep it up!

When you do win again hopefully the payout is decent.

Sure thing, eventually I will. But getting the engagement up is a good thing anyway :-)

I would like to participate again.
Hopefully one day I will get lucky ;)
Thanks for doing these giveaways! ❤️

Keep entering and I'm sure one of these days you will win.

@rentmoney! I sent you a slice of $PIZZA on behalf of @dadspardan.

@rentmoney! I sent you a slice of $PIZZA on behalf of @eii.

Hey @rentmoney, here is a little bit of BEER from @eii for you. Enjoy it!

Wow - what a grow in Spinterlands....

The growth is insane.

Hey @bitandi, here is a little bit of BEER from @rentmoney for you. Enjoy it!

Hey @rentmoney, here is a little bit of BEER from @bitandi for you. Enjoy it!

Did I hear HBD? 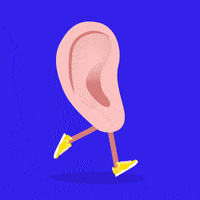 Thank you for this initiative.
I am sure you are having fun in Splinterlands.
Hope to battle your team in the arena one day.
Good day

Good luck in the raffle.

Hive has raffles? Cool. Count me in.

Hey @rentmoney, here is a little bit of BEER from @cloudblade for you. Enjoy it!

Great fun :) thanks for running it