"The last we heard, he decided to investigate the Burmuda Triangle."

Celebrations take place around the world. Parties, discos. But some people are sad about this.

I've come to realise something myself

Jar Jar Binks is the greatest ever Star Wars character.

The Phantom Menace is perceived as the most child friendly Star Wars film. It ends with the Gungans receiving an orb from the Naboo.

The Gungans and the Naboo won, right?

Palatine won. The Naboo invasion existed only so that he could get into power. That happens. By the end of the movie he is the Supreme Chancellor. The most powerful man in the galaxy

His only expense is that he loses his apprentice, but he's replaceable.

It might seem like a light and fluffy movie, but behind it all, it is a very dark chapter. But we're too busy focusing on Jar Jar Binks to notice.

So much so, I'm wondering if this is happening in real life. 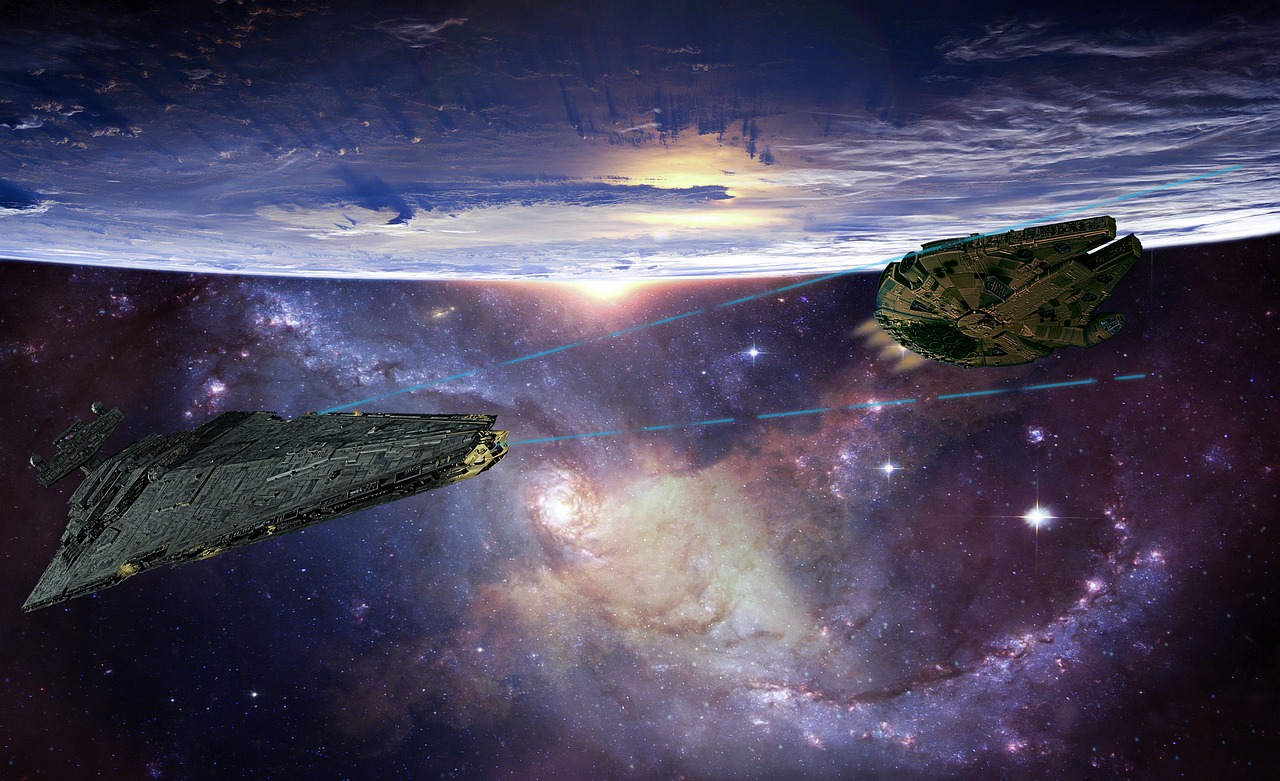 Well written @mr-neil, Jar Jar Binks in the Bermuda Triangle, it should almost be a movie, or a book, but of course that kind of politics happen all the time, the old Romans perfected it by giving out free food and having gladiator plays to keep people busy while the elite did whatever they wanted, and it's much the same today, but we do what we can to make a better world, keep up your great work, it's awesome.