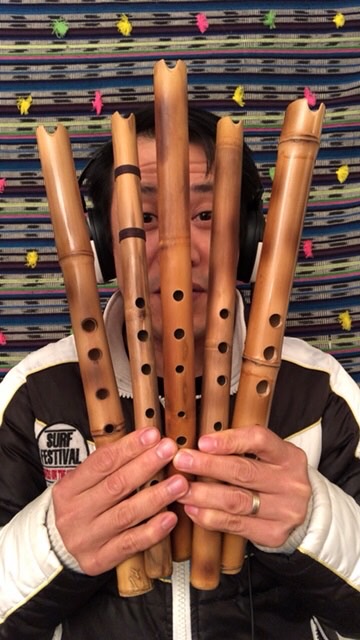 It's been a year now since I've started to learn how to make native flutes with bamboo. I started with Native American Flute and progressively turned towards Andean flutes such as the Quena and its variations the small Quenilla and big Quenacho.

Both have their uniqueness, both in terms of look and voice.

The Native American Flute and its minor pentatonic scale is great for the beginners because it does not require much skill to get a good sound out of it and it's easy to improvise. It's also great for meditation type of music.

The Andean flutes, are more suitable for happier and more melodic music, although you can still play them for any type of music, this is just my own personal feeling about those instruments. They are however, more difficult to play and require a lot of practice in order to get a good sound.

With each new flute I'm making, I'm learning something new. Using bamboo for making flutes has pros and cons. Bamboo is naturally hollow so you don't need special tools to drill the bore, however, it's a material that is rather irregular and the end result can be unexpected. I've sometimes spent hours making a flute to just end up burning it in the BBQ.

Here is a Quenilla and a Quenacho I made. The Quenilla ended up as fuel for the BBQ, the Quenacho is still useable although I'm not 100% happy with it because of its voice timbre but I kept it because it suits certain type of music: 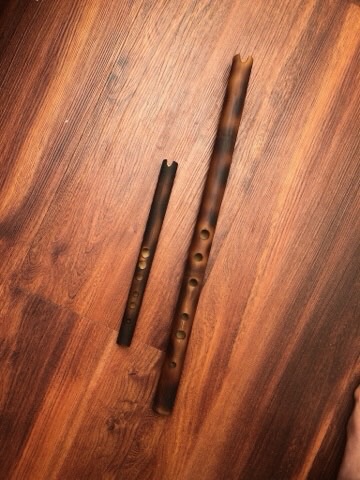 Below is a Native American style flute I made for another fellow Australian Hiver, @bobaphet. You can see his unboxing video here 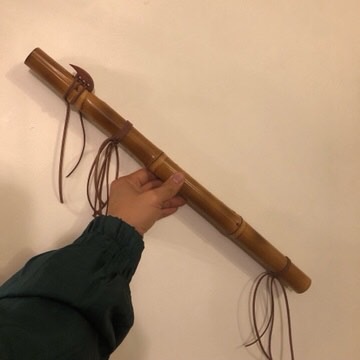 Making flutes is a bit too complex for a kid but I wanted to do something with my son so I thought making some seed pod shakers (rattle, maracas...) would be interesting. The idea is to get some nuts or seed pods that have a hard but hollow shell, drill a hole through the shells and attach them to strings. You then tie them as a bunch and they would make percussion sound when shaked.

So during we went hiking during lunch time (that's one of the few things we are allowed to do outdoor during this NSW lockdown) and collected some gumtree seed pods. They are not ideal: small and not very hard but might work.

I then bought a battery powered rotary tool for my son when I'm using the wired (more powerful) one. We split the tasks: I'm emptying and cleaning the inside to make them a bit more hollow while my son would drill a hole through the base. 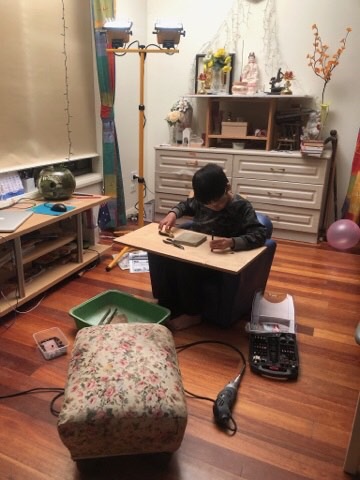 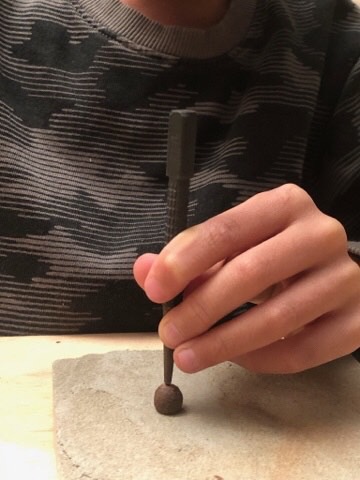 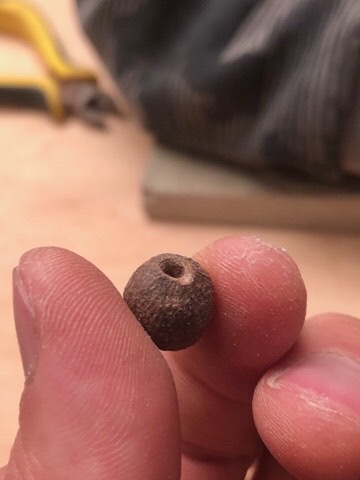 Here are my most recent flute recordings:

"Without you" in collaboration with Roberto Moreno on guitar and charango:

Here is another version with the regular backing track:

Thanks for dropping by.

Dude! That must take some serious awareness playing the flute. I used to play the guitar a lot (not so much anymore). I really like the third video. I can't wait for my son to get a little older so we can do some stuff like this.

Some flutes are more tricky to play with than others. The easiest is the Native American Flute. But it's a lot of fun.

You applied your skill and skill and a musical instrument turned out from wood, this is a kind of fabulous transformation. A person gives a musical instrument a new life and history, and a musical instrument gives music of divine beauty to humanity. I have listened to the music that you recommend, it is very beautiful light and beautiful music. The fact that you teach your son such a complex and necessary art to create a flute, I'm sure it's great. Over the years, your son will be grateful to you for your hard work and your diligence. This post inspires good deeds and positive thinking. Many thanks to you and your son for the wonderful post. I wish you creative success.

oh, sorry, was a bit busy and missed all the comments in this post.
Thanks for the kind an encouraging words.

Thank you for responding to my comment. Things are good.

Wow! This is love very lovely, you know when children are well taught that would be it, they will grow with that

I am impressed by your talent.