We are starting a grassroots marketing community. HivePosh. 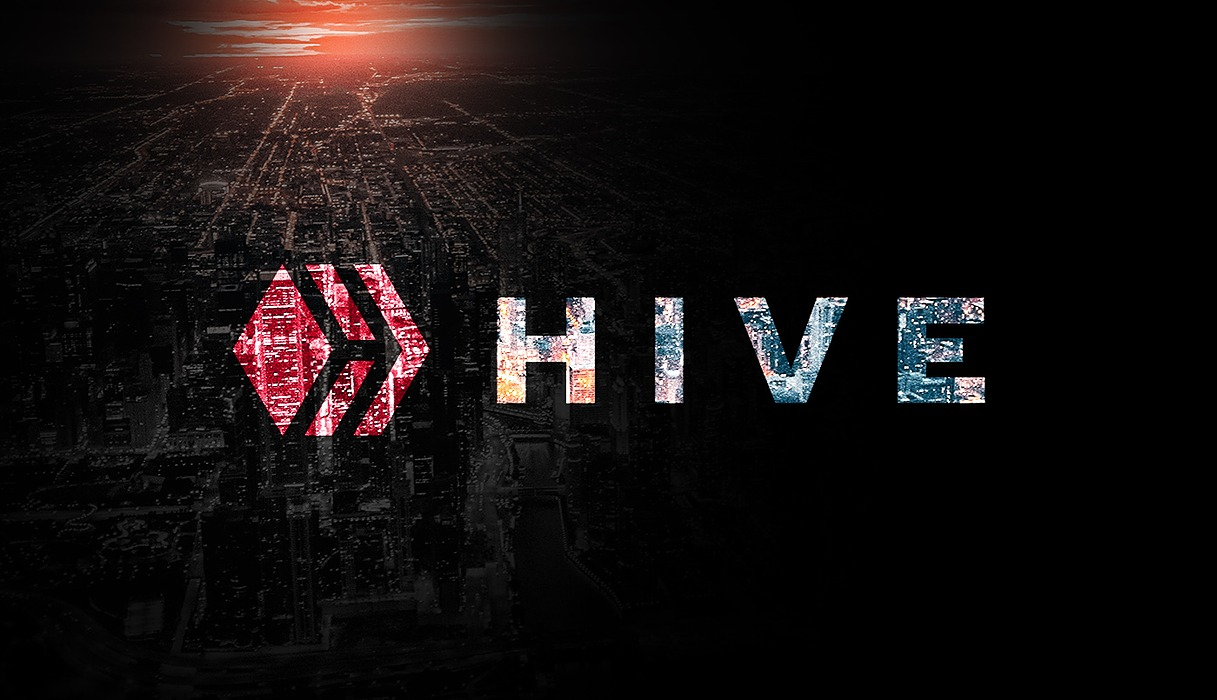 This community is a 24/7 grassroots marketing effort. We want to reward people for spotting great marketing opportunities for Hive. We are seeing many people ask, "What are some other alternative social media sites other than Twitter?" and we want to heed to call where Hive can add value.

Anytime you see someone on web 2 asking/complaining about something that web 3 can fix, IE censorship, NFTs, blockchain gaming, etc. Whatever their woes are, if Hive can help them, we need to let them know!

HivePosh is a place where you can earn upvotes/liquid Hive prizes, 24/7! If you are the first to spot an opportunity, post it to the community! AN example would be a popular person who Tweets something relevant to Hive. Please copy the link to that person's tweet, do a call to action, and put it inside the HivePosh community. And then, one of the many curators will pick it up and give it an upvote. OCD + TheycallmeDan will be contributing upvotes, and 3Speak will contribute upvotes to people who go the extra mile and make a video response.

Twitter is by far the best place to advertise, so I will give the following example on how to tweet about Hive to be eligible for an upvote properly.

There are two ways to get an upvote in HivePosh.

The first one is finding a Tweet where Hive can be promoted and making a post in the HivePosh community with a link to the tweet as a call to action. We will be upvoting these posts; the better the opportunity, the better the upvote.

Leave your Tweet in the comments of the call to action post in HivePosh community for a chance to earn an upvote!

Example of a call to action: 100% rewards of this post are transformed into liquid Hive and will be used in a contest to promote Hive in HivePosh.

Let's do marketing, it's now or never, excellent initiative, I will be adding value.

This my field baby! Let's go and keep promoting the hell out of #hive. Let's go Twitter army!

Mr. Sander had some questions about the technical standpoint regarding #hive ... https://peakd.com/hive-197333/@jonsnow1983/twitter-lsander-larry-sanger-jan-13th-2021-decentralization

This is better then an add campaign. This is blood and sweat for glory!

Wow! The emergence of a great community. more strength sire,,,,I definitely support this one cos I put on for Hive all day everyday. Subscribed and post re-hived. 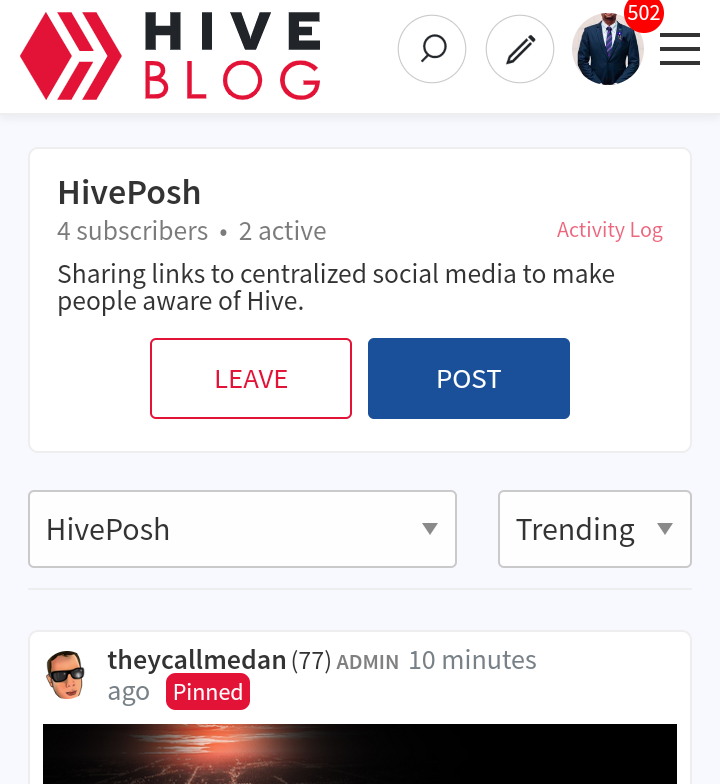 Thanks a million for making much needed HivePosh community.

Let's go! This is an amazing idea for join our efforts to do a lot of marketing work! I'm ready!

Great push for some great traction, however how are we going with Nodes? Noting this week alot of people have been experiencing issues. Are we able to rectify the problem as I fear a mass onboarding would cause server crashes.

We have plenty of nodes and more on the way. Hive Core has been doing a ton of scaling for the chain and we run at below 1% compacity atm. We can handle moar :)

Great idea, subscribed. We don´t need to repeat how amazing Hive is to us. We already know. It´s the outside world that doesn´t. Time to let them know too :)

This is awesome and with all these , am sure it's a gonna be a great year for hive . Let's make some noise hive

What a way to grow. This is going to indeed boost the morale of hivers to point out situations where hive could help fix and that will be a plus for the community

Upvotes for Hive promotion is a brilliantly simple and long overdue way to motivate people to check it out. That being said, I mentioned it to some other synth streamers during my last Twitch stream and discovered most of the people watching me were in some way connected to crypto. Tons of them immediately checked out the link if for nothing more than another place to cross post that passively generates crypto and builds followers in a crypto rich environment. I was NEVER more bullish on Steem than the day @theneedledrop Anthony Fantano joined up. When the next wave of Fantano’s test the waters, things like proper hive.blog search functionality, a more content rich front page (already light years better than three years ago) and some of the brand building/Twitter outreach you are building here is going to make all the difference in retaining them.

Side note: just realized his last post was reblogging my band so whatever, my work here is done. 😎

I have a question and I do apologize if it's been answered already - I didn't go trough all of the comments.

Is it valid for situations where the conversation is happening in english only? Or other languages are fine too? If taht's the case, should we provide an english translation of the context?

@theycallmedan Even though I applaud your initiative, I think it would be more effective to leave comments or email people having WordPress or blogger based websites. The people on Twitter are accustomed to write short texts, those will be good targets for D.Buzz whenever it's ready. If we want to have bloggers who post long articles, Hive can offer them to back up their stuff on a secure place just in case they get banned because of their content.

Also, before inviting people from Twitter to join Hive, it would be better to add the option to sign up with a Twitter account as LeoFiance has done and install the Lightning DB web/microblogging speeding up system they are implementing in the next few days. Maybe you can just copy/paste it into Hive, it would be a matter of speaking to them to see what they think.

This is so nice, It seems like we are scouting posts and promoting hive at same time. There are really so much opportunities to get rewarded here in HIVE. Thanks for this initiative! Let the hunt begin :D

So do you receive an upvote for reporting the tweet with the problem or also only if you respond to it on Twitter also?

Is it what we are looking for? I am new to this and can't tell...

is this still ongoing?

I love this idea, I will certainly do this to popularize the community and make it more vibrant. The world should know about Hive community and its existence. Great initiative!