The unvaccinated have become a minority, but there IS good news!

Official sources claim many Western countries have now injected more than half their population with a Covid-19 shot. Given my medical background and extensive research on this topic, my personal belief is that this is very bad news. I've summarized how I see the situation below. 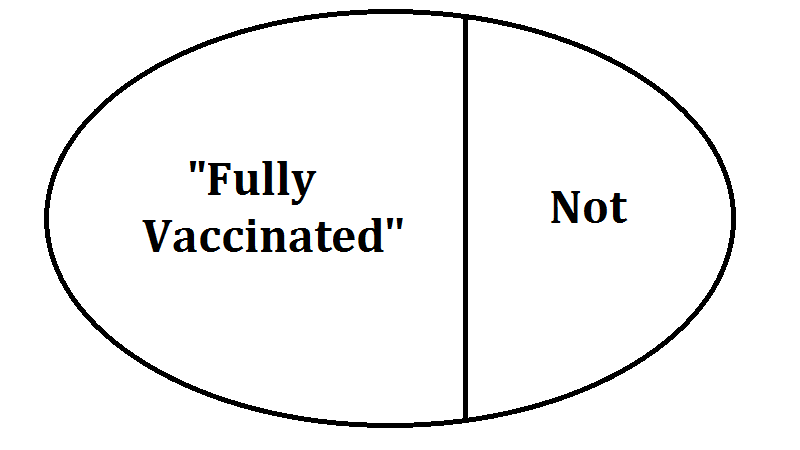 But one thing I noticed at a recent freedom rally, put on by some nurses against mandatory injections and passports, is that a good portion of the protesters I spoke with were VACCINATED! I go to these kind of events all the time, and there is typically nobody at all who is vaccinated - none. It's not that they aren't welcome, it's just for whatever reason, they don't join us. But last week, when the vaccine passports were announced, Canadians woke up and took to the streets. What a positive, peaceful, and powerful moment that was! If you haven't seen it, my footage can be found here. Thousands of strangers, united against tyranny, with the common goal of Liberty. I cried!

So there's good news. Just because people took the initial 2 shots doesn't mean they'll take 3, 4, 5, etc. And anyone with any understanding of history knows forced digital identification cards/chips for every citizen is just wrong. It doesn't matter what kind of bugs are circulating out there, total technocatic slavery is not a solution. And the majority of people know that! Not just here in Canada, but all over the affected parts of the planet. 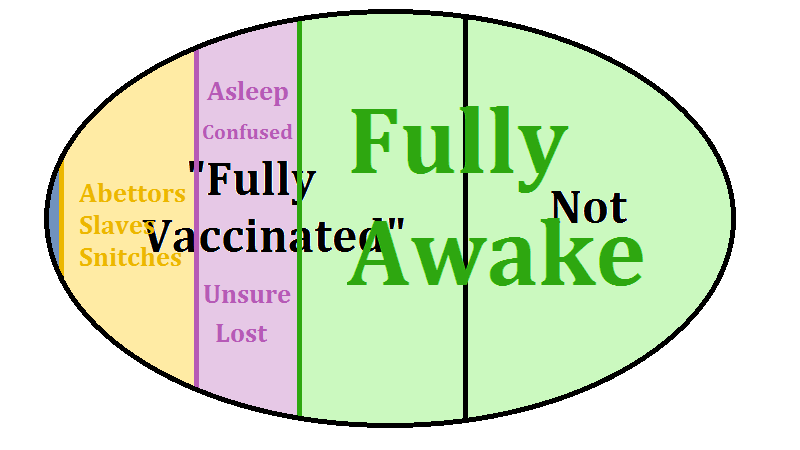 So don't be too discouraged by the conspirators, the drones, the statists, or the elites themselves. Those of us who know what's going on here, and know who our enemy is, are growing in numbers. We're already the majority, and momentum is on our side.

PS: The Canadian Frontline Nurses are doing it again! This Monday (Sept 13), the day vaccine passports go into effect, we are rallying in major cities across the country!

It's certainly nowhere near over, but be encouraged - we CAN win this. Which is really good, because we have to. Let's do it!

yeah I'm finding the same - the vaccinated are very against the whole mandatory bullshit. i saw even a group of police in Qld are sourcing funds to contest the passing of a law to make it mandatory to be vaxxed to enter the police force.

still, some of my friends are die hards - it's vax or nothing, they argue. Any challenge to their view in the plea for ethical freedoms is met with a blanket 'well the unvaxxed are encroaching on MY freedoms'. Sigh.

I get that same non-argument, which leads to a shutdown of the conversation. It sucks. Having to strategize how to get life-saving information into resistant people is frustrating.
Yes, I think workforces are forming groups to stand against mandates, all over, in every sector. It's well-documented now in the nursing field, but they're not alone. As mandates sweep society, so does resistance to them. Some people still have a line in the sand they will not move, thankfully!

Let me just say the resistance here in England is surprisingly strong. There are many who are against this global tyranny sick psycho perverted bs. Though England hasn't had the balls to do what France did. :(

Is this to scale? Heheh.
We need unity! Way too much division already. <3

I would bet that the unvaccinated are a larger group than we are led to believe, and many of the numbers you hear that say otherwise are propaganda to demoralize you and make you feel you are in a minority.

Better than nothing, anyway.
It does seem like it's coming down to "vaxxed vs unvaxxed"... disturbing.
Everywhere is suddenly going Mandates :/

Yes better then nothing, more divide and conquer.

Thanks for sharing! Better news this week! 🙀😻😻

These are crazy times... and yet again the people are divided by this crap, instead of sticking together... :( !LUV

True, bro! But I've got that big protest tomorrow in a nearby city, put on by nurses against mandatory vaccines and passports. Should be a day of !LUV and unity! :) I'll get lots of pics and footage! Have a great week.

Thanks a lot mate! Keep us informed - Every little bit of information alongside MSM is very valuable! !LUV

Love on their(CFN) site how they have ...

We are by no means encouraging anyone to walk out on their shift or abandon patients. This is illegal and will lead to reprimanding and termination.

Nobody is walking off their shift. I can't believe that these are being held at hospitals. Again. Completely tone-deaf. Hold the rallies but do it elsewhere.