Ann Devlin - Exposing the link between electromagnetic radiation & our health

This fascinating article is mirrored from a recent post by Ann Devlin.
I have made minor alterations to the layout & punctuation but otherwise the text is entirely her work & I thank her for permission to publish it here.
I have added references & links where appropriate & would like to honour the contributions made by followers on Twitter & Facebook without whom the confirmation & dissemination of my articles would be impossible. 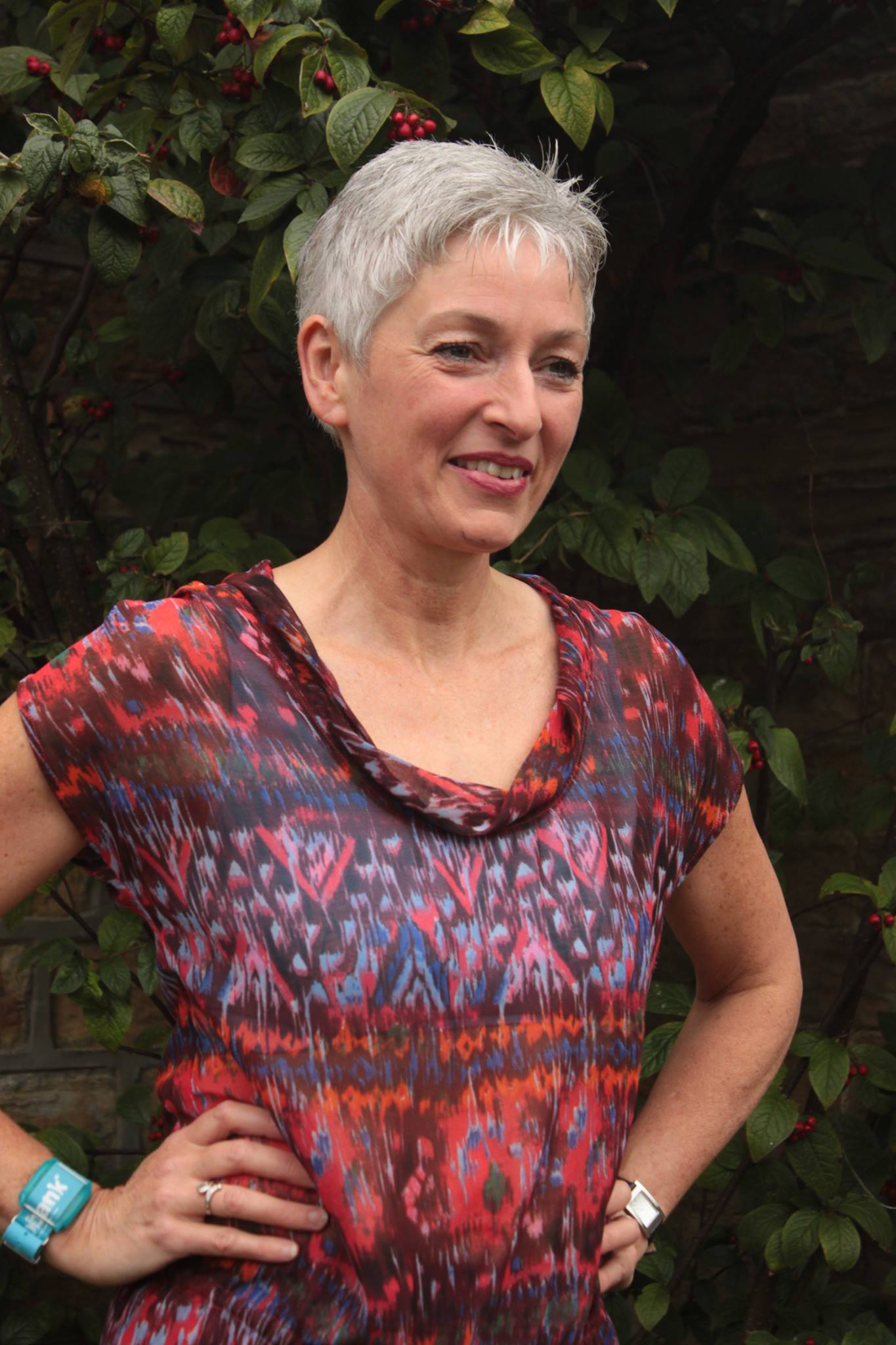 I used to be a radiographer and now do energy medicine.

I use equipment that is medical grade technology and I can test for all sorts of stresses on the body including viruses and other pathogens, and radiation and chemicals.

From mid Feb - March I was picking up unprecedented levels of radiation and chemical toxicity on everyone I tested, including myself and my own family.

I can run treatment programs for people undergoing radiotherapy and chemotherapy to help alleviate the side effects of rad/chemo. Immediately prior to and during height of the so called pandemic I was needing to run these support programs on everyone - it's as if we were all exposed to massive levels of radiation and chemicals. I have not been picking up high levels of virus, there is a viral issue but its minimal in comparison to rad/chemo.

I believe the 'virus' is more likely to be exosomes produced by our own bodies as a response to acute radiation and chemical toxicity. Worth looking up Dr Andy Kaufman, Dr Thomas Cowan, Dr Stefan Lenko, Dr Paleosky, Trevor Gunn
, and Tom Barnet ND for more information on this, ie. terrain theory vs germ theory.

It's interesting that if you look up radiation exposure/sickness and radiation pneumonitis it's all the same symptoms as cv19. 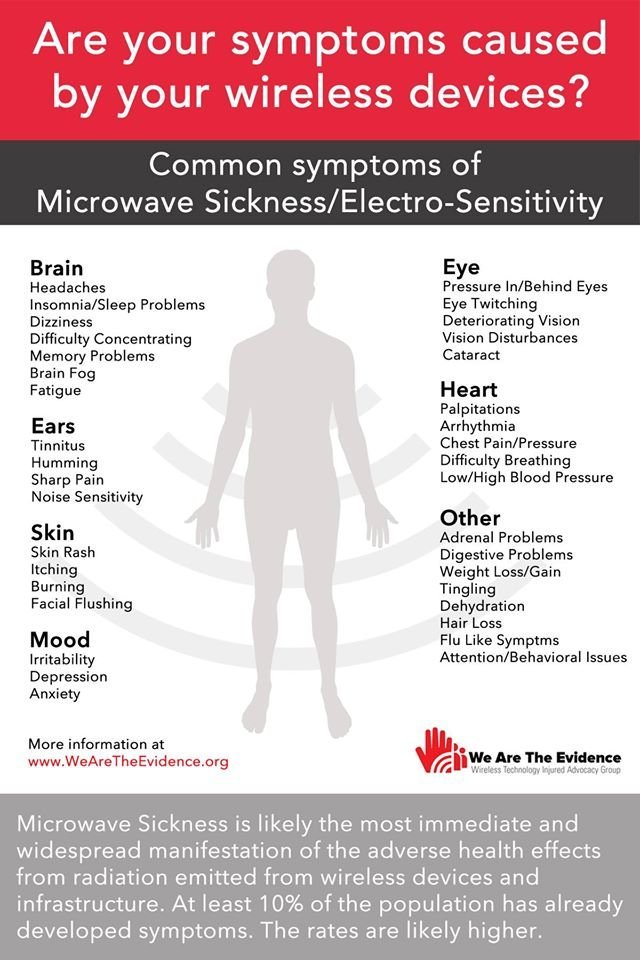 Could it be that Trump was telling us about HCQ to expose the lies of Fauci and the DS, and to warn us?
Could it be that all the talk of a lab grown virus may be just anti propaganda to 'expose' Fauci?

There was also an article in The Lancet saying HCQ was not effective, but three weeks later the article was withdrawn - perhaps this was a deliberate ploy to expose the fact that the most prestigious medical journals and medical institutions are also complicit in the corruption.

Personally I'm beginning to think it's all part of exposing the darkness.
It's also very interesting that at the beginning of the pandemic the WHO issued a directive that doctors must not do autopsies on cv19 patients. This was an immediate red flag for me as it's unheard of not to do autopsies on people who have died due to a new mystery illness, on the contrary they absolutely should be doing autopsies to try to ascertain the exact cause of death asap.

An Italian group of doctors went against the WHO directive, and also a German group of doctors (with permission from the German authorities) - both groups concluded that the cv19 deaths were not due to a ''viral pneumonia' but instead the main issue was masses of microclots in the lungs.

This does not happen due to a coronavirus but microclots can happen due to radiation exposure.
Could that be why the WHO were against the docs doing autopsies, didn't want the real cause of death to be ascertained?

There was also the issue regarding patients having extremely low oxygen saturation levels.
An Intensive Care doctor, Dr Cameron Kyle-Sidell, in a New York Hospital posted a desperate message at the height of the plandemic saying it was not like any kind of viral pneumonia they had ever seen and that it was more like altitude sickness- his video post was promptly deleted from YouTube but not before it had been shared widely.
Now re-uploaded by him here:

Again this effect of extreme hypoxaemia (saturation levels in 40s and 50s) does not happen in cases of viral pneumonia but can happen in cases of radiation exposure as the radiation damages the red blood cells and severely reduces the oxygen carrying capacity of the red blood cells- this is why ventilating these patients was not effective and in fact was pointless, and even harmful.

There's no point in pumping in masses of O2 if the blood can't absorb it.

I've performed the energy testing first hand, it's not something I've just read about.
I've picked up that people have issues with clotting, and cytokines, and unstable DNA/RNA (another effect of radiation).

Throughout this year I've had many people who are otherwise healthy presenting with shortness of breath, chest pain, arrhythmias, gut/IBS issues, skin problems, nose bleeds, allergy flare ups, loss of taste, hair loss, bladder and kidney infections - these symptoms are all related to radiation exposure, there's even such a thing as 'radiation cystitis'. I've also come across several people with an existing cancer diagnosis but their cancer was stable, but unfortunately they have now found that the cancer has become active again.

Virtually all the symptoms of radiation exposure are also listed as cv19 symptoms - and any doctor with any sense should realise that a viral pneumonia does not present with such a diverse range of symptoms.

I have found that all the patients/clients that I have seen since Feb have been suffering from the above symptoms and have been testing positive for extreme levels of radiation and chemicals, but not extreme levels of viral stress.
Some people are more susceptible than others- obviously due to their underlying health conditions.

The so called 'long covid' symptoms that the government is now talking about can also be attributed to the residual effects of radiation and chemical exposure!

Finally, things people can be doing to help themselves:
Reduce exposure to tech/wifi/phones/alexas/bluetooth/emf.
Spend more time in nature, grounding, eat a clean diet, as much as possible organic.
Also: Vitamin A - very important needed for healthy blood!
Also vit C, vit D, (5-10,000iu/day), zinc, B complex, and IODINE.
Plus homeopathic remedies and bioresonance.

"4G/5G IS A SERIES OF CAREFULLY CHOSEN WEAPONIZED MICROWAVE AND MILLIMETER WAVE FREQUENCIES THAT WILL INDUCE ILLNESS BLAMED ON A FAKE VIRUS TO FACILITATE FORCED VACCINATIONS." ~ Dr Vladimir Mordachev' s correlation between 4G/5G and COVID19:
https://www.yumpu.com/xx/document/view/63711982/2705-3935-5-pb

#EMF #Radiation Shielding Solutions
Electrosmog can be successfully met with several credibly efficient physical solutions. In the following you will find a variety of shielding solutions on a strictly physical basis.
https://www.gigahertz-solutions.de/en/shielding/

"This article presents evidence that the nascent 5G mobile networking technology will affect not only the skin & eyes, as commonly believed, but will have adverse systemic effects as well."
https://iervn.files.wordpress.com/2020/02/adverse-health-effects-of-5g-mobile-networking-technology-under-real-life-conditions.pdf 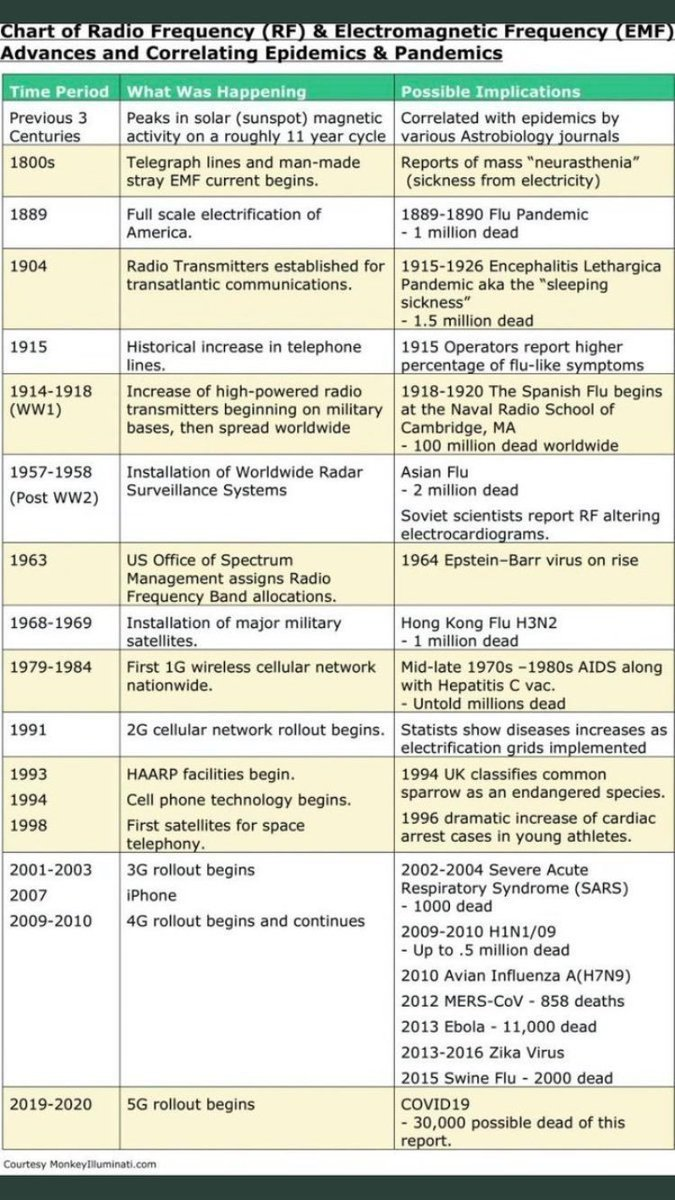 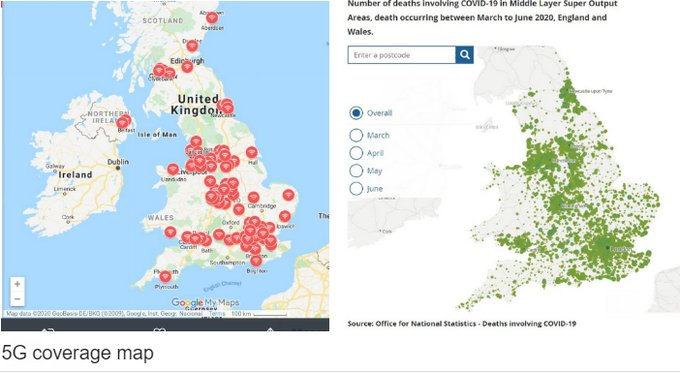 A video of Ann Devlin talking about her experiences in Liverpool during the protests there.
https://www.bitchute.com/video/EmztSYYoGPty/

A video of Claire Edwards "building a current to sweep down the mightiest walls of resistance."
https://www.bitchute.com/video/pYbTso16l80l/

I am seeking EMF experts who can advise me where to buy the equipment necessary to identify the frequencies & sources of electro-magnetic radiation that are being reported in the UK daily.
If you can help you can find me on Twitter at:
https://twitter.com/2013Boodicca
Or on Facebook at:
https://www.facebook.com/franceselaineleader/
Or by email:
[email protected]