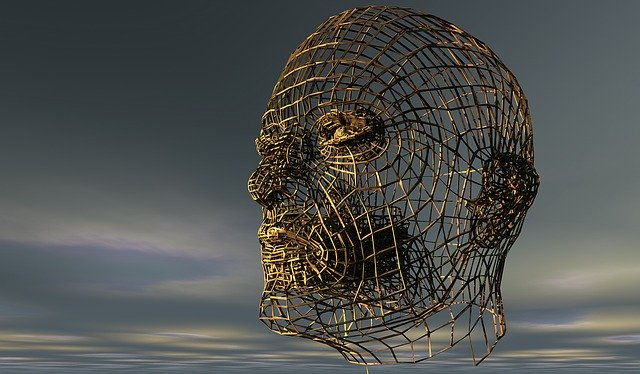 Have you ever wondered why some people always end up getting taken advantage of? Say you have a friend or family member that always ends up getting conned by their “friends.” You can tell that their so-called friends are not good people. But for whatever reason they just don’t get it.

They are either classic victims who have been beaten down overtime. Or, they might just be poor judges of character. Perhaps they are overly trusting and take what people say at face value. Their inability to read non-verbal cues hides the fact they are dealing with shady characters.

Being able to read non-verbal cues is a valuable skill. People who are intuitive do this without even knowing it. A popular new age term for being intuitive is “empathic.”

I am an empath. My intuition has allowed me to avoid some sticky situations. Many years ago, while driving across country I had to stay at a low budget motel. When I pulled up to my room on the first level I got a strange feeling. I immediately knew I shouldn’t park in the particular space I was in. I backed up and parked in the space directly across from it. At four in the morning I heard breaking glass and the resident in the room next to me shouting. His car was parked in the space I moved out of and it was just broken into.

I attribute my close call to my sensitivity to cues in the environment. I rarely understand the signals consciously. But I do believe this ability can be taught.
There are two best-selling books that will teach you about non-verbal signals. Reading and practicing the skills taught in these books will dramatically raise your level awareness.

The Gift of Fear

Gaven de Becker is the world’s leading expert on personal security. His book “The Gift of Fear: Survival Signals That Protect Us from Violence” is a New York Times best seller. The Gift of Fear has been endorsed by celebrities like Oprah Winfrey.

In this book Gaven de Becker describes what he calls Pre-Incident Indicators (PINs). These are predatory indicators designed to manipulate a victim. By noticing these indicators individuals can take precautions to avoid a violent outcome.

• Forced Teaming. This is when a person implies that they have something in common with their chosen victim, acting as if they have a shared predicament when that isn't really true. Speaking in "we" terms is a mark of this, i.e. "We don't need to talk outside... Let's go in."

• Charm and Niceness. This is being polite and friendly to a chosen victim to manipulate him or her by disarming their mistrust.

• Too many details. If a person is lying, they will add excessive details to make themselves sound more credible to their chosen victim.

• Typecasting. An insult is used to get a chosen victim who would otherwise ignore one to engage in conversation to counteract the insult. For example: "Oh, I bet you're too stuck-up to talk to a guy like me." The tendency is for the chosen victim to want to prove the insult untrue.

• Discounting the Word "No". Refusing to accept rejection.

Intuitive people will pick up on one or more of these behaviors. However, most can’t describe what they’re feeling. They might say, “He seems like a nice person, but there’s something off about him.”

Left of Bang was written for soldiers and it deals with violence in war. It’s also useful for civilians and law enforcement since it teaches real indicators of violence, without racial profiling. Left of Bang was written by two Marines, Patrick Van Horne and Jason A. Riley. Born on the battlefield during the Iraq war, Left of Bang details the Marine Corp’s Combat Hunter program which teaches Marines to stop violence before it occurs. 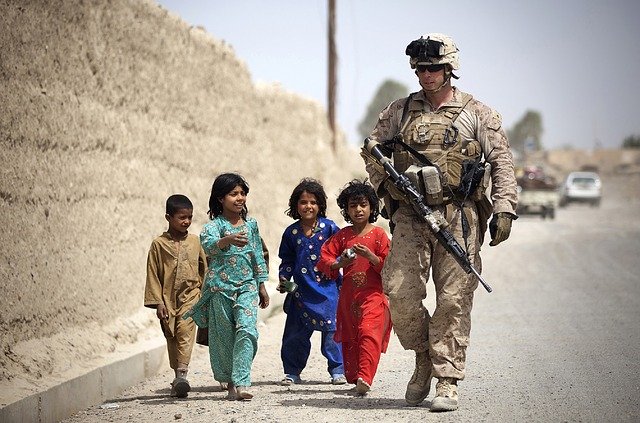 Left of Bang provides a decision-making model based on the equation Baseline + Anomaly = Decision. A baseline is something you must establish. Most people do this subconsciously in their normal environment. For example, when you’re in your local Starbucks you might see the same baristas every day. This makes up part of the baseline, which are people, behaviors, and actions you always see. Think of it as the “rhythm” of the environment. In your local Starbucks you might notice when a barista quits or a new one is hired. This is an anomaly which is a break from the normal pattern. Now, a new barista does not call for concern. But an unfamiliar customer causing a disturbance might. Anomalies should trigger a decision. Either investigate the disturbance, run away, or fight.

Left of Bang is a relatively short book but it is incredibly detailed.

Indicators in the book are broken up into six domains:

If you want to be a pro at predicting violence, or you just want to be safer, these two books are must reads.

Image 2 by skeeze from Pixabay

Congratulations @senseiphil! You have completed the following achievement on the Hive blockchain and have been rewarded with new badge(s) :