The first dragon silver coins that I acquired were the 2000 Lunar Dragon I and the 2012 Lunar Dragon II minted by the Perth Mint that depicts the mythical Dragon. In 2017, Perth Mint started producing special Dragon coins and the succeeding year 2018 started the bullion Dragon coins in the shape of rectangular bars.

In this Silver Dragon Coin series, I will be showing the Perth Mint silver dragon coins. In case you are interested, provided below are the first two that dragon coins previously featured in the series.

In Chinese culture, the dragon is revered as a divine mythical creature embodying power, wealth, and good fortune. Dragons are frequently depicted in pursuit of the flaming pearl, a metaphor for wisdom and enlightenment, which is often represented swirling through mist, smoke and shadows. 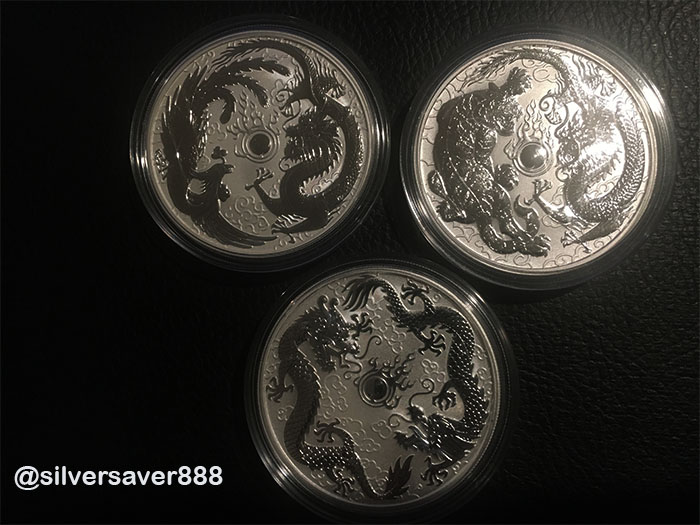 Today, I am featuring the

Struck by The Perth Mint from 1 oz of .9999 fine Silver, the coin is issued as legal tender under the Australian Currency Act.

The coin’s reverse depicts exquisitely detailed representations of two dragons and a flaming pearl, with a stylized representation of clouds in the background. The design includes The Perth Mint’s "P" mintmark.

The coin's obverse depicts the likeness of Queen Elizabeth II, the 2019 year-date and the monetary denomination. 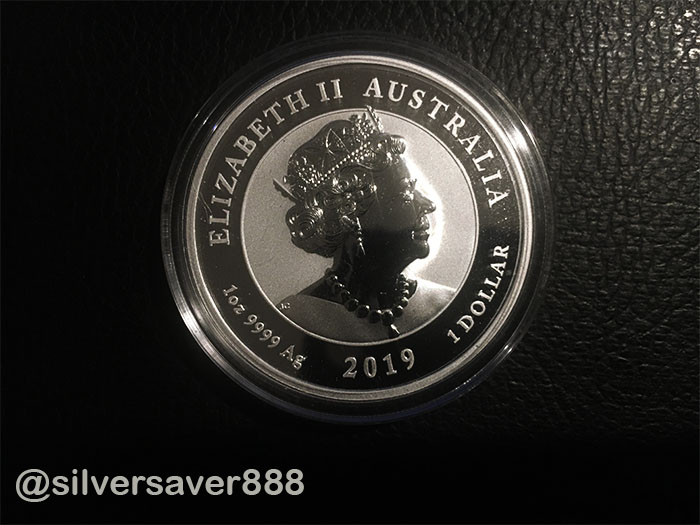 The 1 Dollar - Elizabeth II 6th Portrait - Double Dragon is a non-circulating coin and is minted in .9999 pure silver in limited quantities. 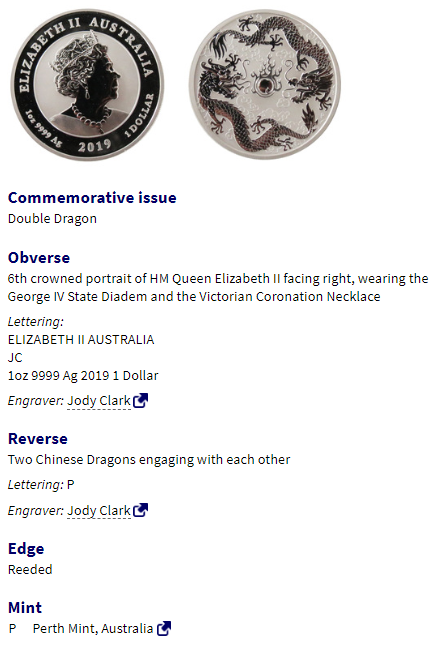 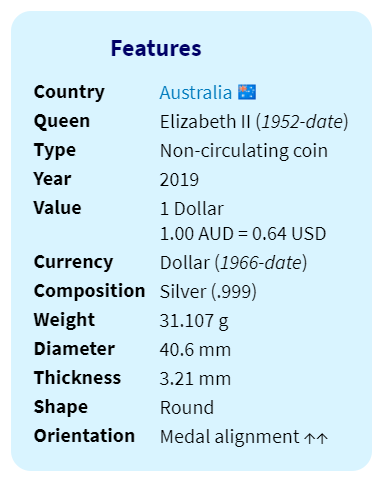 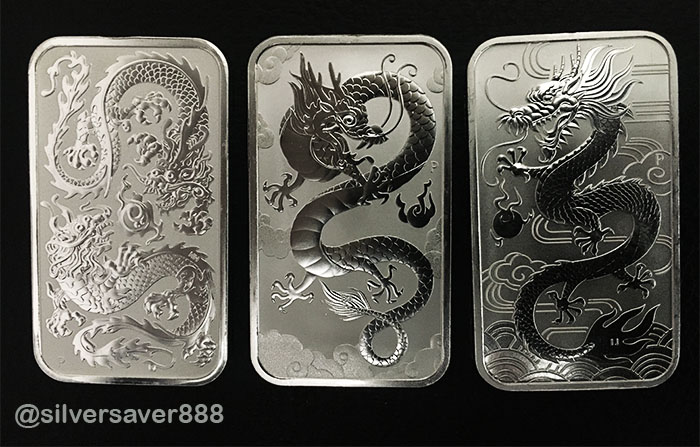 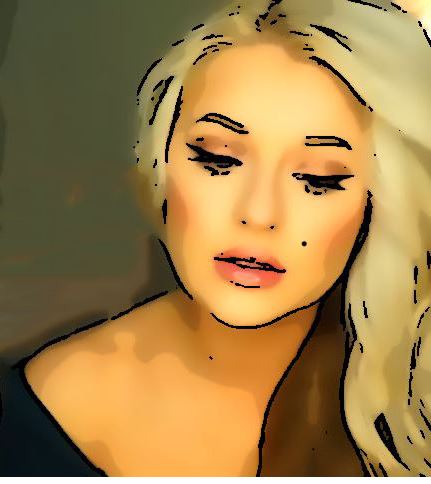 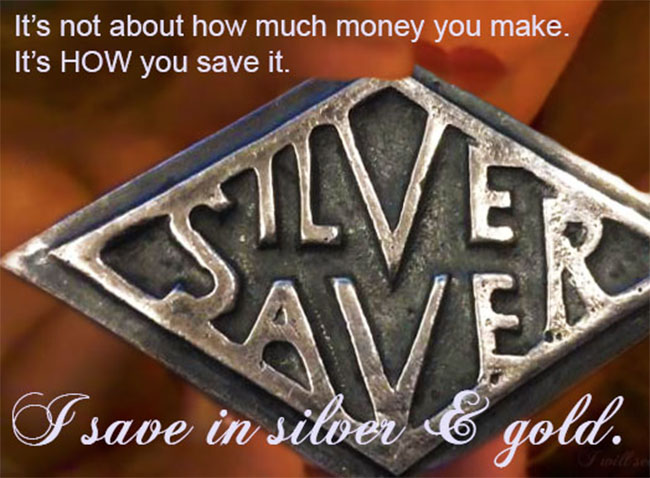 I do love these coins but i know my stepson would want them he loves dragons ;)

I hope your week has started well

Dragons as a mythical creature seem to be very popular from the very beginning. I have a Japanese coin from the 1800s that have a dragon on it. 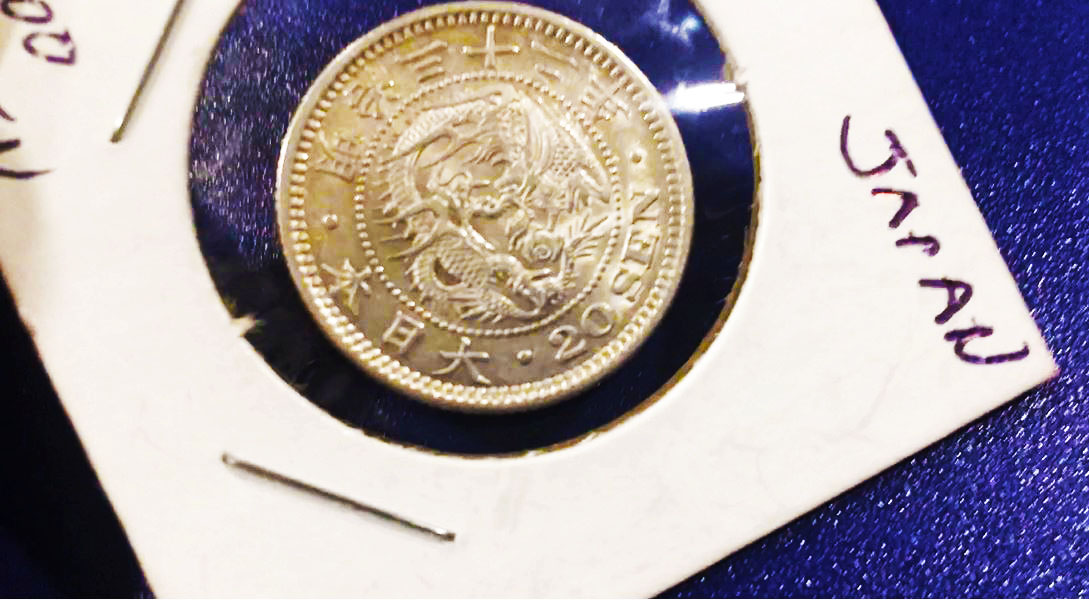 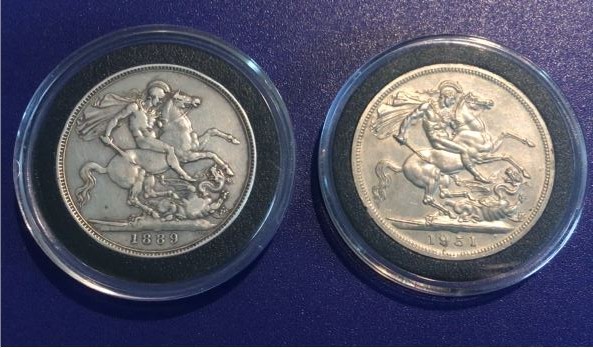 Lots of stories and movies about dragons and the series Game of Thrones surely added to the popularity of the dragon. As for myself, 😍#ilikeitalot!!!😍 Likewise, @tattoodjay... I hope you have a wonderful week ahead! Thank you for commenting on this article, my friend. Take care 🥰🌺🤙
$0.00
Reply
[-]
tattoodjay (73) 8 months ago

speaking of dragons but not solve rlOL, there is this one at the UN compound I didn't know that the Dragon coins were minted in bar shape, I am looking forward to your next post @silversaver888!!🤗
Very awesome coins my friend!!!!!
Enjoy your evening😍😍😀

I like a lot! I also like what I see with the bars in your upcoming posts! Thanks for sharing sweet sis!😍🌸🤗

I just love this 1895 Japanese One Yen dragon. 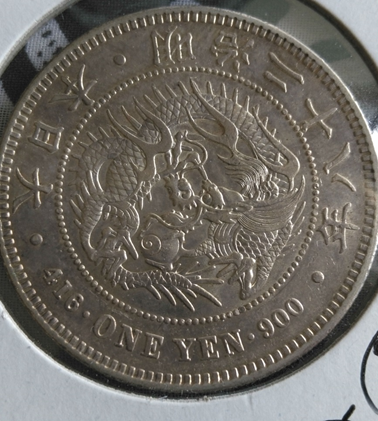