Announcing the Re-Launch of D.Buzz (micro-blogging for HIVE) After taking a time out and re-grouping, today, our team is announcing the re-launch of our micro-blogging web application, D.Buzz!

Together, we decided to re-launch with Rewards activated under the following settings:

These steps are intended to prevent abuse (i.e. "Farming") and should ensure that users who would otherwise need to avoid our Dapp, could use it without experiencing the inconvenience of being "over-rewarded" for a short Buzz on the blockchain.

Lastly, there have been some discussions about @mahdiyari of Hive.Vote and @holger80’s auto voting service Rewarding.app adding a feature to their projects where users could exclude certain communities i.e. the D.Buzz community from their daily auto votes. This feature is not yet confirmed. However, it is something we support and we’ll report on it once there is news.

Stay tuned for more updates about this!

We would love to invite you to join us on D.Buzz again and to try out our platform. As shown, we value constructive feedback and want to become a success story of a Dapp whose development is guided by the wants and desires of the majority.

Thank you Buzz-ers, 😀
Time to get the Buzz on.

We are actively building a much-requested HIVE-to-Twitter reposting feature as well.

one question: how can i update my profil on dbuzz? picture still shows my Steem avatar.

Thank you @guiltyparties that means a lot to us & our team 😊

yay! so happy to see you guys back!

This sounds like a good project I hadn't heard of before. It seems like it could be much more appropriate for posting a short message than making an entire regular Hive post about whatever.

For many people that is definitely the case @mediamysteries, and I think there should be room for short-form AND long-form content on HIVE 😀

Good to see you working with people and moving this forward. I look forward to taking it for a buzz soon. :)

Thank you @felt.buzz and I look forward to seeing you there 🙂 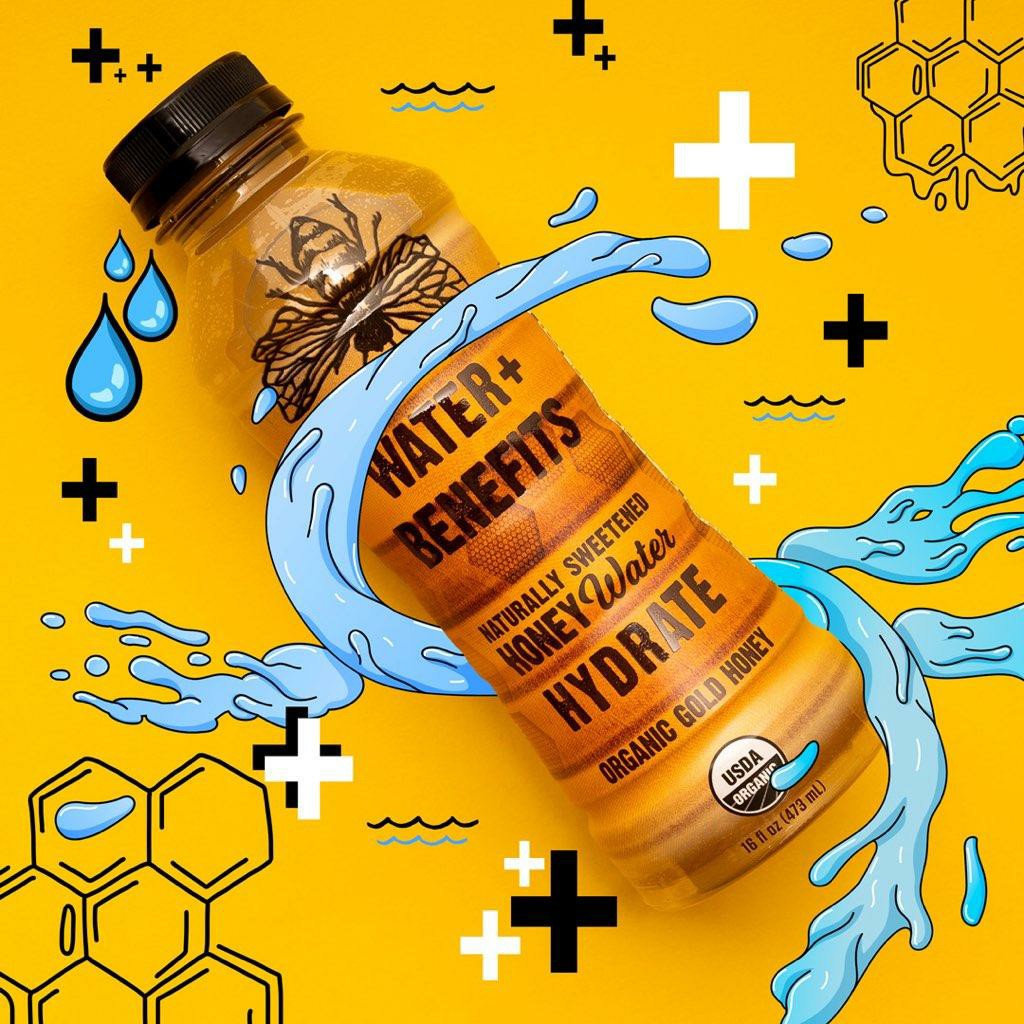 not everybody enjoy writing long content, short msg or quote some time more powerfull word for certain people. Short video form on @threespeek there is #threeshort tag, and here the short msg form on @dbuzz #hiveislive

Yes, and we're a big fan of @threespeak actually 🙂

I'm curious as why the tag #hiveislive is used only 3 to 6 times per week. 🤔

Anyway, I agree with you that short messages can be more than enough to get a point across! 🙂

After @zappl went down we didn't have any Twitter competitor build on STEEM. It's great to see you guys finally get o the job and implement max payout limits and post reward declining.
Best of Luck!

Thank you @vimukthi.. we started with rewards declined, but now have a max_accepted_payout of $1.00 per Buzz.. so it's possible to earn now w/good Buzz's 🙂

adding a feature to their projects where users could exclude certain communities i.e. the D.Buzz community from their daily auto votes.

This is a must feature for me. Some folks have put me on auto-vote, and I feel I would do them a disservice by setting them up to auto-vote my Buzzes. Would also kinda suck having my daily auto-vote being dumped down to $1!

So basically not having this feature would force me to not use D.Buzz without first doing my main post. Interesting problem, though. I hope we can eventually find good long term solutions to things like this.

Yeah, this needs to be solved at the Hive.Vote level via @mahdiyari and on @holger89's Rewarding.app.

I have heard rumors that there will be progress made on this front, but we will actually announce it once either of them solves this, since it is important for our Dapp to get this solved.

Also, if there is anyone else you or anyone else knows that we can reach out to in helping fix this, let us know 🙂

Glad you managed to sort out peoples concerns. I personally am unsure if I'll use this. perhaps I'll make a hive account just for hivebuzz so the buzzes don't clutter my main account up.

Thank you for giving us that feedback @shmoogleosukami.

As it is now, it won't currently clutter your Blog since Buzz's will be posted in the Posts section, not your Blog. Hivesigner isn't working on peakd.com either for me.

More likely a hivesigner issue than dbuzz imo, but I could be wrong

it all ends with the login button on https://d.buzz

Yeah, @aa111 was right.. it was Hive Signer and a few other API's from other people were down too.

We are almost have our own API up + we are working on adding login methods like Posting Key + Hive Keychain logins.

Thank you @ili0braz.. we live in the Philippines so we might respond a bit late due to the time difference.. we are also night owls 🙂

P.S. It should be working now.

If hivesigner is down d.buzz can't work if it's the only option that d.buzz is set up with

Yeah, it was an issue with Hive Signer.. Hive Signer and the API's were down for a while.

We almost have our API up and that should solve some of the issues like this.

Congratulations @dbuzz! You have completed the following achievement on the Hive blockchain and have been rewarded with new badge(s) :

Excellent. Best wishes and every success . Will be great to see 'posted from Hive' on Twitter.
This will be excellent for generating engagement between people.

Yes, that's one of the most promising features IMO and we are rolling out new updates as fast as we can.

Twitter-to-HIVE features entirely taken out of our Dapp.
Max_accepted_payout for Buzz's set to $1.00.
Decline Rewards on the 8th Buzz (and later Buzz's) per day.

At least this move should remove some abuse. It's not castrated

I'm new to Hive and discovering its apps and related sites. DBuzz sounds pretty cool. Gotta check it out.

Thanks @guzman . . I look forward to seeing you there!

Suggest to do a merge request to condenser github to hide tweets that's not qualified as post. This will spam up the all posts section by user.

From what I understand, this is how Communities were proposed to work, immediately before they were rolled out, but for whatever reason, they didn't work like that in practice.

With censorship and politics running rampant on Twitter it's refreshing to see a platform devoid of both. Thnaks for building this on Hive. You've got my witness vote :)

Looking forward to get involved with D.Buzz :)

Very excited to see the project back up. Only thing I am not happy about is the $1 max limit. I will still be using it and it's not like I expect more than $1 or even half that for my posts lol.

Thank you @xxxxxxxxxx you were a big help.. I think we are on a better footing now 🙂