⭐️All The HIVE DOLLARS This Topic Generates Is YOURS Week Eight⭐️

I'm giving away all the liquid HIVE Dollars this post generates via a free raffle. No upvote, Resteem or Follow required (Although doing one or all three is greatly appreciated). Last week we had 27 entries and I hope to improve on that number this week.

Last week the poster @failingforward suggested I nominated a topic to be discussed. I thought it to be a good idea so I will go with his suggested topic, Movie Quotes. So have at it in the reply section and let me know your favorite movie quote. As always any reply will count towards the raffle but if you are looking for a topic to talk about Movie Quotes is the suggestion. 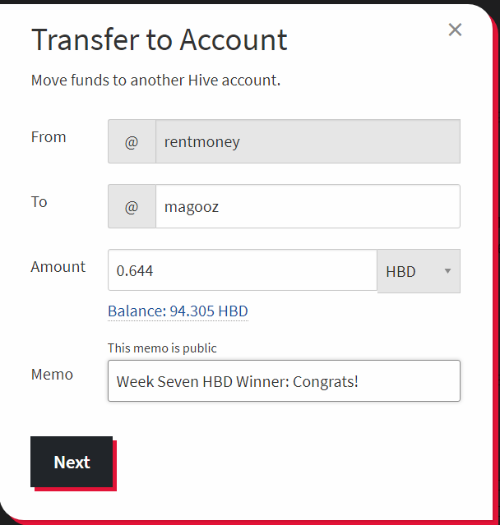 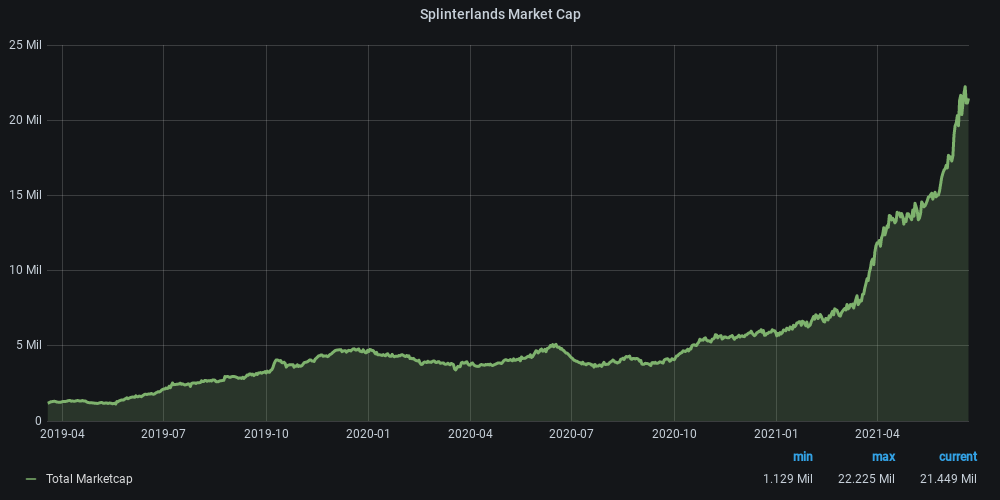 Good new features, reblogged! Common people, I'm sure you can do better than a 3-4 word generic comment :-)

You might know who we are, but we KNOW who you are..

What movie is that?

You got me stumped.

I have no clue the movie that quote is from.

If you're short on time skip to 1:00, or get introduced to Jimmy Conway in full :-) Great fkin movie

Man, how did I not know that line.

Posted via proofofbrain.io
$0.00
1 vote
Reply
[-]
misterengagement (57) last year
Thank you for your engagement on this post, you have recieved ENGAGE tokens.
$0.00
Reply
[-]
jaxsonmurph (59) last year (edited)

Movie qoute, Say Hello to my little friend, qoute from the Movie Scarface.

I love this initiative you are doing so I would be happy to join in, following, commenting, upvoting and a rebloging

Thanks for following, commenting, upvoting and a rebloging.

Good luck in the draw, !ENGAGE 5

You are so welcome, Thank you

Thanks for the !LUV token

I give it a try

Cheers @rentmoney and thanks for running these giveaways. It takes a village.

You're welcome, thanks for participating.

Hey @magooz, here is a little bit of BEER from @rentmoney for you. Enjoy it!

Hey @rentmoney, here is a little bit of BEER from @bitandi for you. Enjoy it!

Sounds too easy what's the catch.

Glad you liked the idea! "THATS not a knife, this is a knife"

Thanks for the oportunity ❤️

Hey @monsterbuster, here is a little bit of BEER from @rentmoney for you. Enjoy it!

"Was that the primary buffer panel?" -Mal. Serenity

Wow, this is interesting and nice initiative dear. I glad to know about it. It's good idea to make people know about other hive tokens and communities. Let's spread the word. Keep it up 😊🙏

Thanks for participating, good luck in the draw.

Hey @vikbuddy, here is a little bit of BEER from @rentmoney for you. Enjoy it!

This sounds fun! I am currently watching a movie let's see if you can guess: “Look, no offense and all. But, you’re fucked in the head right?”

I have no clue what movie that line is from but it certainly has got my attention.

We were watching The Beach with Leonardo DiCaprio

There are spectacular phrases from movies that, no matter how many years go by, will always be remembered...indelible!
Excellent theme for this week!

The TERMINATOR spawned many classic lines and the one you choose is my favorite of them all.

Hey @sindetalles, here is a little bit of BEER from @rentmoney for you. Enjoy it!

Quote from The Big Lebowski

I like the idea of a topic to discuss.

"The oracle isn’t where the power is, anyway. Power has always been with the priests, even if they had to invent the oracle." - Danny Witwer in Minority Report