DPOS/POS The Community Defense vs 51% Attacks


"Even if PoS gets 33/51% attacked that's not the end of the world right, the network can fork and continue moving on from there. An attack is going to leave evidence about who participated and anyone who participated in the attack can get slashed after the fact. In the worse case, there could even be a fork that basically does not allow anyone who participated in the attack to participate at all and if that happens then their entire deposit can potentially drain away. So in that sense, there is definitely this kind of nuclear button in the hands of the community if the chain ends up breaking to a 51% attack and I definitely don't expect that the exchanges to want to try to collude to do such a thing."
Dan Larimer (Founder of DPOS):
"I am thrilled to see DPOS proving the concept that the cost of attacking a delegated proof of stake chain is your tokens."

A 51% attack is not a decentralized consensus. Theft on a centralized network is very easy because the attacker does not need to agree with anyone else about where the funds go, the funds go where the attacker decides. However, as Vitalik points on, attacks on a blockchain leave a trail and the attackers can easily be recognized. The only thing that protects crypto from being illegal securities is the fact that they are decentralized. If they are centralized, they become securities, thus regulated by half the known world. The fact Justin Sun promised to "pump our bags" luring in investors just to steal almost 10% of the Steem supply from the top Steem investors, puts him (Steemit INC) in a very bad spot.

Pretending Sybil or any other type of attack on public blockchains as decentralized consensus is a dangerous precedent to set. If criminals realize they can get away with this, it will happen over & over again destroying our industry. A line needs to be drawn somewhere.

By the way, I really can't get it how it's possible that in media those two names are frequently mentioned in a way as if they were both VIPs of cryptosphere. How it's possible? How that happened?

Even if you think about PoS.
When you say "Vitalik Buterin, PoS" then you know, that there's going to be talk about Proof of Stake.
When you say "Justin Sun, PoS" - well, entirely different thing comes to mind.

I'm not the smartest guy in the world...In fact, when it comes to all this tech stuff, I'm an idiot.

But when I read on Twitter that the Steem fan boys are screaming that HIVE 'stole' tokens in an air drop....Even I cringe.

Blows me away at how ignorant those statements are but like you said, there is motives for it because I cannot come around to think they actually believe what they are saying.

Hope you guys get your Steem back to be able to dump it. You guys took a massive hit for this blockchain, and that wasn't right. I do believe justice with side with you and the accounts that got robbed.

I'm also somewhat amazed that some people with big following simply can't figure out the difference between not getting new stuff and stealing existing stuff. Simply amazing. Last one I saw was a video by CryptoTips and she has forever dropped quite a few credibility points by not being able to see this.

Some have gone silent. I saw that there's another fork coming, Blurt? Maybe they will appear on that? Two I keep looking for are @exyle and @fyrstikken. Blurt took a snapshot on the Steem blockchain, that's a shame, as lots of us had powered down a lot. I don't think that's going to make the Hive community like them. Maybe some people are leaving DPOS entirely? I respect that much more than those that sided with Justin.

Thank you so much for putting this content out Dan.

And it explained the power of Decentralisation very well. I believe in Karma and all the people who contributed to this wrong doing well get what they deserved very soon.

Happy to be back in the game and looking forward to building our HIVE together :)

nice to see you back, nathan!

Good to see you, we are sure that you come with renewed energy, I love to see you back. Good vibes.

Appreciate you for welcoming me back to our HIVE.

Looking forward to thriving with HIVE together

If we had more cats on Hive, there is no way they could do a 51% attack.

I do think there is an inherit limit. A network can survive a deadlock or 51% attack by splitting after a hardfork. However, every time this is done, credibility is lost.

Expressions like the longest chain, the most valuable chain, etc dillute the chain to a point.

I agree with this to an but to an extent. I think its good to see a network get attacked and how it is handled. With Hive, the ninjamine is gone thus that attack vector is gone. It was nice to see how the community rose up vs what was seemingly an impossible attack to overcome. Now we see that forks can have more value, thus making future attackers think twice about trying to overtake a decentralized community.
Now, if this happened again and we needed to fork, I agree, it would be a net negative. However, we do need one "battle" so to speak before we get to a mutli billion dollar marketcap to get our ducks in a row, IE, delayed voting for newly powered up tokens, etc.
One should only need one big battle test to learn and grow to become very strong. Fool my once, shame on you, fool me twice...

Hy my comment is not related to your topic but I just noticed one user who had plagiarized article without giving credit and by rephrasing the original content. The user seems to have your upvote in most of the post:

Here's the snapshot of evidence if you would like to take a quick look. 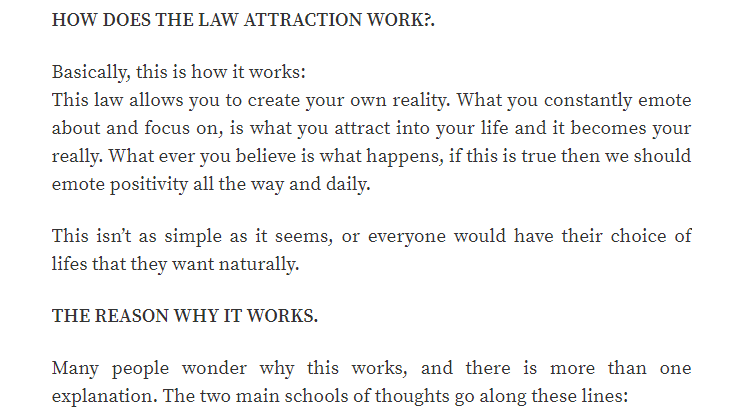 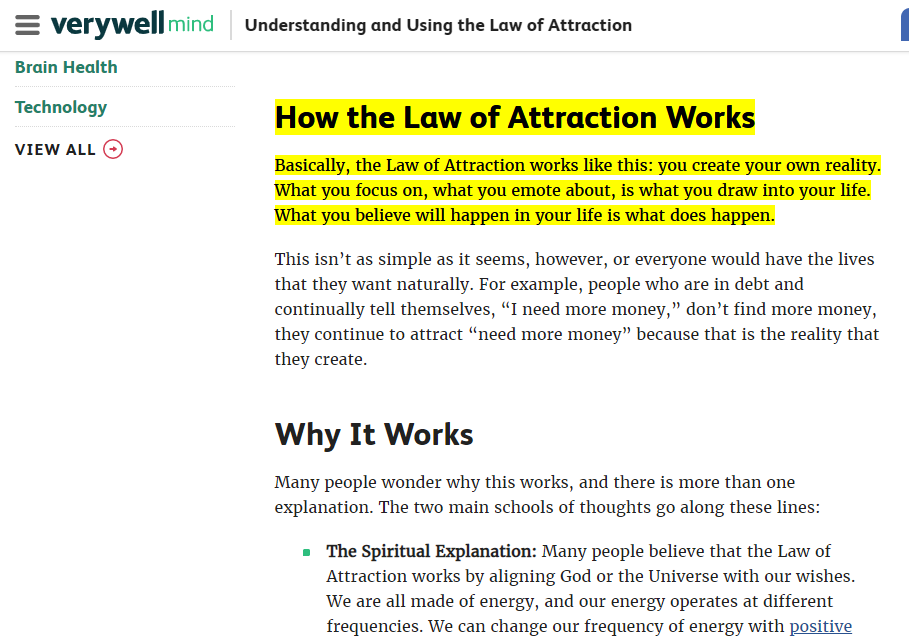 I have reported many other posts from his blog to hivewatchers that are having payout within 7 days. I hope you will revoke that 🙂.

So "Tron Boy" f.... himself :P
Smart move, Justin.
Go have another charity dinner with Warren Buffet, ain't that his
"target audience" ;)

OMG, thank you!
It was shocking to find out how many didn't understand how an attack is dealt with in DPoS. Clearly, we failed at education. My attempts to correct that have been weak - but your reach is far superior!

People find it annoying that we have to cover some things about PoS/DPoS when users shouldn't be caring about that. It's not so different from the web's evolution to this point

We are still tuning the web3.0 education - this post takes a lot of people a long way

Same thing is happened with steem, when Justin tries to overtake community we forked out , excluding those who participated in the attack.
And I think community has the power to decide where want to go.

51% even BTC had it at some point when top mining farm got such %, hard to stay away from those

3 months ago, @nanzo-scoop had written a good article on this subject. If you want to read:
https://hive.blog/steem/@nanzo-scoop/will-steem-pass-the-antifragility-test

Yes theft on centralized network has became easy these days.

Perhaps having a centralized network is not bad, it is just that this case JS committed an ambitious act, demonstrating that it belongs to systems where private property is not respected, it is a low blow to cryptocurrencies since for truth this technology is said that the funds are safe.

But I think this is part of the process to get to web 3.0

It is power decentlized we can sea trail

Nice and clear explanation, bet even the five grader gets that!
Dan, you need to teach school kids the blockchain tech)
back to the subject: I bet Justin Sun is desperately sorry about his dumb action, and he will definitely have the aftermath effect after all for him.

Hey @theycallmedan, here is a little bit of BEER from @rollie1212 for you. Enjoy it!

Thank you @theycallmedan well explained...
Me personally I was aware on what was going on with everything and how it works...

But more then happy to share that to friends so they can find the answers to the question from a person like you who knows and explaining it very well... Thanks for making this very clear Dan. Your putting words where your actions really are. Web 3.0 is the future of all this things, and the Layer 0 will make it decentralized.

This is why we need to make sure to make hive as valuable as possible to make such attacks near impossible.

Could u pls also highlight on the issue that Steem and or Hive pass the test of - "Money for Enemies". So far both have failed and if so then have lost the most important feature.

This is another good explanation about this topic.

I am not intelligent. I think, you guys gave a mass success for this black chain. I believe justice is your's side. and I also believe in Karma. Thank you for this post.