Ancient Wisdom: The Book of Ahikar Part 9 of 24 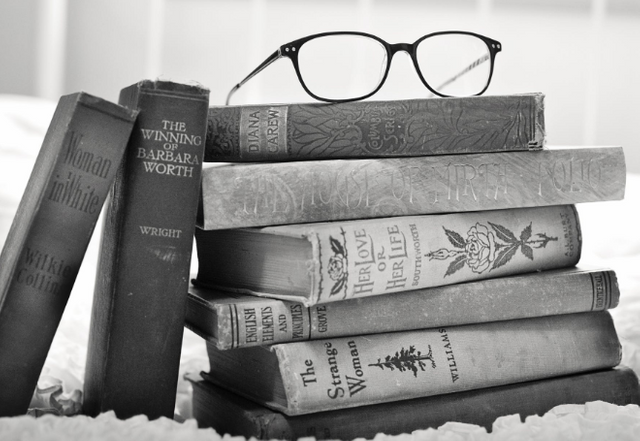 I've decided, for your reading pleasure, to paraphrase the ancient story and wisdom here on the HIVE blockchain.

The book of Ahikar is not in the Biblical canon, but has some credentials that lend it some biblical authority. The story of Ahikar fits within the Biblical story of the Assyrian conquest of Israel. One story, preserved in the Catholic canon, is the Book of Tobit. This man Tobit was of the tribe of Naphtali, a Hebrew

The book of Tobit mentions Ahikar and his son Nadan by name and even includes elements of this story. Clearly the author of Tobit was familiar with the story of Ahikar, since the text of Tobit lists Ahikar as being the nephew of Tobit.

Ahikar the son of my brother Anael, was appointed chancellor of the exchequer for the kingdom and given the main ordering of affairs. Ahikar then interceded for me and I was allowed to return to Nineveh, since Ahikar had been chief cupbearer, keeper of the signet, administrator and treasurer under Sennacherib king of Assyria, and Esarhaddon had kept him in office. He was a relation of mine; he was my nephew. Tobit 1:21-22

My son, if water would stand still in the Heavens and a black crow becomes white and a myrrh grow sweet as honey, then ignorant men and fools might understand and become wise.

Whoever trusts in his own mind is a fool, but he who walks in wisdom will be delivered. Proverbs 28:26

My son, if you desire to be wise, strain your tongue from lying and your hand from stealing and your eyes from beholding evil then you will be called wise.

Who is wise and understanding among you? By his good conduct let him show his works in the meekness of wisdom. But if you have bitter jealousy and selfish ambition in your hearts, do not boast and be false to the truth. James 3:13-14

My son, let the wise man beat you with a rod, but do not let the fool anoint you with sweet salve. Be humble in your youth and you shall be honored in your old age.

Beloved, never avenge yourselves, but leave it to the wrath of God, for it is written, “Vengeance is mine, I will repay, says the Lord.” Romans 12:19

He who finds a wife finds a good thing and obtains favor from the Lord. Proverbs 18:22

I will greatly rejoice in YHVH; my soul shall exult in my God, for he has clothed me with the garments of salvation; he has covered me with the robe of righteousness. Isaiah 61:10

My son, if you have gained an increase, make it known to the Sultan and give him a share of it, that you may be delivered from him, for otherwise you will endure bitterness.

For this Melchizedek, king of Salem, priest of the Most High God, met Abraham returning from the slaughter of the kings and blessed him, and to him Abraham apportioned a tenth part of everything. Hebrews 7:1

Do not eat the bread of a man who is stingy; do not desire his delicacies, for he is like one who is inwardly calculating. “Eat and drink!” he says to you, but his heart is not with you. You will vomit up the morsels that you have eaten, and waste your pleasant words. Proverbs 23:6-8

I hope you are enjoying these wise proverbs.

May we learn together the wisdom of Ahikar. Will he teach these things to his son, or will his son be deaf and blind to these truths and turn astray. We shall find out!

This concludes this portion of the Proverbs of Ahikar. Much more to come! Let us bless His Holy Name in fear and reverence.

Just wanted to let you know that neither the link for part four or part five works. I tried to go and see something in four and kept getting an error message. Then I decided to try five and got the same error message. After that, I went and checked the others and it's just four and five that don't work; at least not for me and I wanted to let you know so you could replace them with working links. 😊

God bless you and your wonderful family. Have an awesome day my fabulous friend! 😊

Thank you! I'll see about fixing them now. Much appreciated! !LUV

Thank you very much! 😊

You're most welcome! Happy to help whenever I can. 😊