I'm going to break down a bombshell article in The Guardian newspaper, concerning the topic on EVERYBODY'S mind right now - the vaccine. Packed with major admissions and clues at what's coming next, this huge piece seems to be slipping under the radar. Let's go over what was announced, because it was a lot. 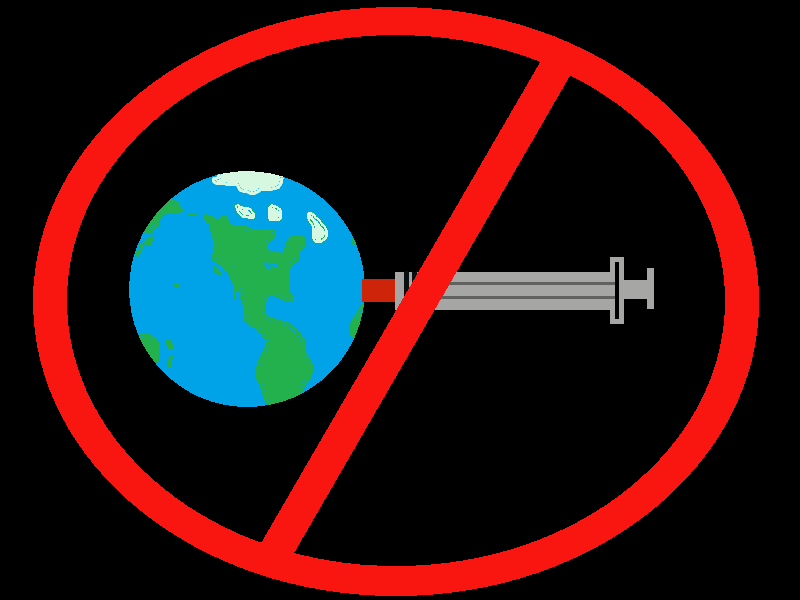 Cutting out redundant, misleading, and irrelevant sections leaves the meat of the announcement:

Leading vaccine scientists are calling for a rethink of the goals of vaccination, saying herd immunity is UNLIKELY TO BE POSSIBLE because of the emergence of variants.

The comments came as the University of Oxford and AstraZeneca acknowledged their vaccine does not protect people against mild to moderate Covid caused by the South Africa variant. A study of the Novavax and Janssen vaccines found they have reduced protection against the variant. Pfizer/BioNTech and Moderna have also said the variant lowers the efficacy of their vaccines.

South Africa’s health minister said they will suspend use of the Oxford jab.

Professor of vaccinology and chief investigator on the vaccine trials said it is time to rethink the goals of mass Covid vaccination. “These findings recalibrate thinking about how to approach the pandemic, and shift the focus from the goal of herd immunity against transmission, to protection of at-risk individuals in the population against severe disease,” he said.

Another investigator on the Oxford trial emphasised the value of the vaccines in reducing the burden on health systems. “This study confirms this coronavirus will find ways to continue to spread in vaccinated populations, as expected, but vaccines may ease the toll on health care systems by preventing severe disease."

Professor of vaccinology at Oxford said “we may not be reducing the total number of cases but there’s still protection against deaths and hospitalisation. That’s really important for healthcare systems.”

Professor of clinical microbiology at Cambridge said it is pragmatic to adopt the approach that vaccines will prevent severe disease and death rather than enabling herd immunity in countries like South Africa. It would mean delivering huge numbers of vaccine doses. “We probably need to switch to protecting the vulnerable, with the best vaccines we have which, although they don’t stop infection, they probably do stop you dying." It is less of an issue in countries like the UK where the immunisation program is reaching millions. “Because we have better access to vaccines, we can be more ambitious,” he said.

All the vaccine developers are now tweaking their vaccines to increase efficacy against variants, for use in the autumn. This would open up the possibility of some people having their third jab later this year.

UK's minister of vaccines says people should expect regular booster shots of Covid vaccines “in the way we do with flu vaccines, where you look at what variant is spreading around the world, you rapidly produce a vaccine, and vaccinate the nation”.

How do you feel about these serious revelations, which have implications in every aspect of human society?

What strikes me is they're now willing to admit not only that the vaccines don't prevent infection, but also that this was expected. If officials believed all along that the vaccines wouldn't prevent infection, why is this the first time it has been officially admitted? I think that should have been disclosed up front, if it was anticipated, instead of calling people conspiracy theorists and censoring us on social media for suggesting it.

Actually, that can be said for the entire article. Everything it now states as fact was suggested by myself and others months ago, and we were heavily ridiculed. Now it's laid out here as though it has been openly disclosed the whole time, and anyone who remembers otherwise is crazy?

I for one never comply with lying manipulators who try to make me question my own sanity. 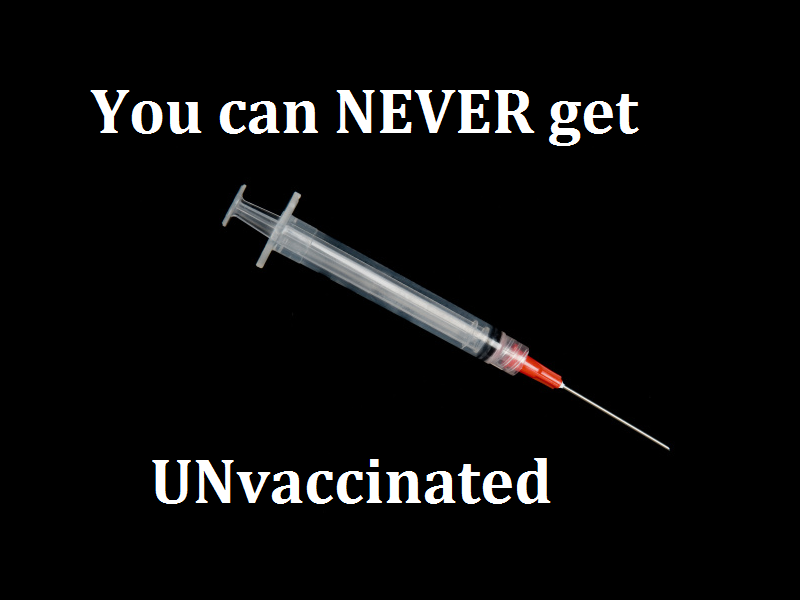 someone should make a vaccine against gaslighting.

BOOOOOM!
lol that was good :D

There are some ways to inoculate yourself. Jordan Peterson gives some good advice about this (but it's about relationships in general) in his 12 rules for life. Awareness of the topic, personal experience, and being careful as you get to know someone helps on the personal level. But man wouldn't it be nice to get a one-time inoculation against all the gaslighters in the world. :) As long as it's not a chip installed in my brain, haha, I would rather some other kind of magic.

History is His Story

Social media has almost become like the Rome Cathedral, we are all here getting offended by small talk looking fot an escalation, and if history wants to repeat itself, the fall of the law could be the 2nd fall of Rome.

The law most of these nations use to uphold this kangaroo court stemmed from God's law evolving through 18th century Europe, and I don't know about you but my family left Europe to get away from the crutches of these bureaucracies.

Christians think they are oppressed, but this is just one of the few times Christianity has been persecuted by their own creation, God's law and by extention through evolution the will off the modern judge, who still wears a Babylonian bib (the white thing around his neck) that their forefathers in Mesopotamia had worn.

Maybe one day the half of humanity that was neglected in the foundation of Mesopotamia and the creation epic of bablyon takes a root, a true reflection of ourself may be achieved...

Until then I am doubtful the greater majority of humans will not understand even how a dollar is made let alone what is happening in the world around them.

You're right, most of my known ancestors left Europe for Canada/USA/New Zealand in the 1700s and 1800s.

I'd almost rather live with an African or indigenous tribe and have no access to any "healthcare" except the local shaman. I was having a little thought train about ho far this safety thing might go. We except some things are natural causes out of our control, but what happens if we can control them? If there's an option to get a microchip implanted that would save you or your child somehow from major accidents like car crashes. Would you? How safe would it have to be? Would it eventually be considered one of things we can</i< control, so if you don't you're a bad parent?

Love the slogan "You can never get UNvaccinated".