Doing Right By Our Consciousness; Is Death Always Peaceful As It Is Often Thought? 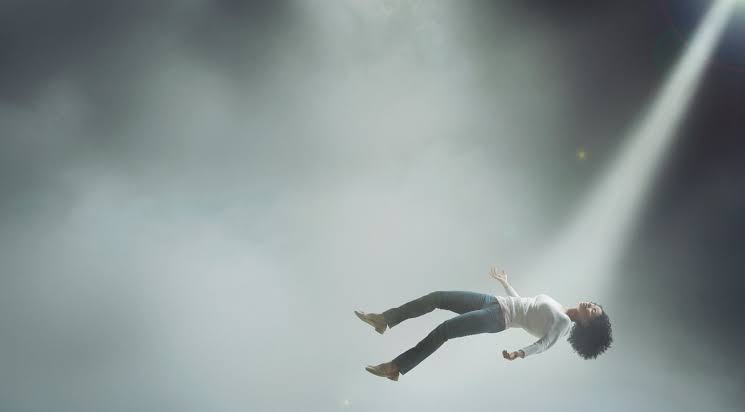 Strength is often a testament of health, probably mental health and physical health too but then we need to reach a certain level of stability in other to be fully functional. Before we can begin to dream we must have attained the ability to be in the position to dream and everything we aspire and reach for can only be fully appreciated when we have the consciousness to do so. Some people undermine the viability and supremacy of their consciousness and that's why they're quick to turn to suicide when they feel frustrated with life. Life problems makes many take hasty decisions and then they won't be present to warn someone else that it was a hasty decision for them. When we begin to understand how sacred our existence is, this is when we begin to become more aware of why we're alive in the first place.

For someone like me, I've always bemoaned the fact that my health conditions have shappened most of the decisions I've made in life. Because I want to stay alive, I want to feel alive, this is the reason why I do everything to stay alive and while staying alive might not be someone else's goal, target or priority, it's become one of the reasons why I have protected my health against all odds. now I usually ask myself "what if I didn't have health concerns isn't the situation for me"? Would I have had a better chance at unlocking a better version of me? "Would I have been able to climb heights and chase at the same level as my peers"? This are questions I often ask. I feel painful and unfair to always back out of a challenge because I'm used to protecting my physical health. But then sometimes we always consider how unfair how life has been to us.

Lately I've come to see my life as a blessing even if some people would never wish to be in such a precarious health situation like the one I am, I still think some people would kill or die to be in the situation I am. life is always two ways; while "the bad side always" overshadows "the good side" we can't undermine the fact that there's been a least one good thing of being who we are even if the remaining things seems rather wrong or bad. Life sometimes is a chain, while some are wishing to be like something else other people are wishing to be what people are wishing they're not. I know that was confusing but then there's nothing black and white about life. We mostly love it and love it, live it and hate it, live it and regrets it or live it and wish we didn't have it. 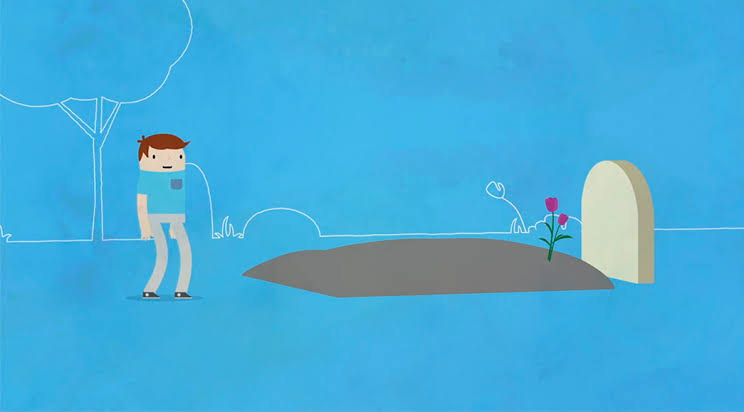 But then there are other options, I've always thought of my future, how it might turn out, how I might answer for the wrong questions that's going to be asked of me. Would I expect people to see me and understand my plight or would I just wear a veil to cover my limitations and weaknesses? I know that times will come where I will have to speak up and talk to people about the things that's really going on in my life and inasmuch as I've taken positives from my conditions many people would rather chose to be dead. But then why chose death when you don't even know how it feels to die? People are ignorant of what it feels to really die, they feel that only death takes away the pain of life but then who has died, came back alive and confirmed that intentional death is the solution to take away life's problems? The answer is, no one.

Our lives are sacred and the feeling of being conscious supersedes any form of pain. Pain shows that we're alive, but because we're alive and going through pain is why we must understand that being dead and not going through pain is even worse and one of the reasons why it might be difficult to accept is because we have only been exposed to the kind of pain that is synonymous to our mind and our bodies. The best thing to understand is that life doesn't end with death, it continues into other forms of life but then who's to say it's favorable and peaceful? Have we been there? Some of our belief about death might seem right on the surface but then that doesn't mean that it isn't subject to be questioned. One thing is, we need to respect the fact that we're alive and thread carefully and protect our consciousness irrespective of how bad it has been for us.