@ecoTrain QOTW #23: Blow The Whistle Initiative. The Tale Of A Stylish Con Man 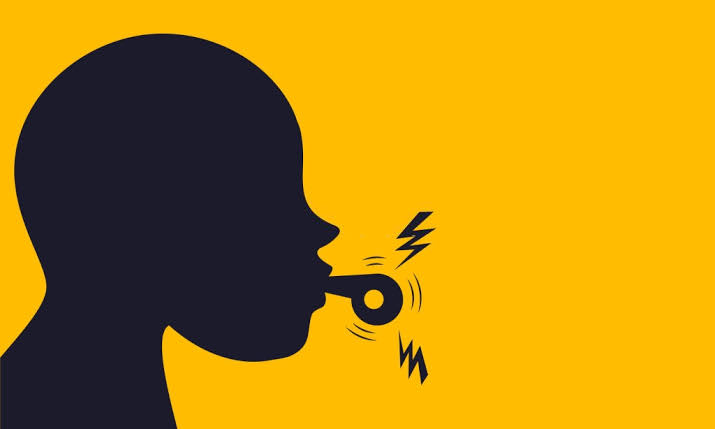 Being involved in a con and knowing about an ongoing con might just about be the same thing and I'll tell you why. Information is power and the power of knowledge can buy freedom and change the complexity of an event in many different ways. We live in a world where huge and nefarious activities are constantly taking place on a daily basis and truth is that majorly you'll find good people at the center of bad things and some of the reasons why good people keep quiet when they find themselves in a situation where they could blow the whistle and set their conscience free is because they might be threatened; a threat to their life, a threat to their family or even a threat to their livelihood. When these basic things are threatened it stops good people from become natural whistleblowers even when money isn't involved

The Systematic Approach To This Con

This was the situation I was. So it happened that I use to work for a Man, he was the sole owner of a educational enterprise where the system seems promising on the surface but his tactics was to always look for a reason employ people who are in financial crises and needing of a job, he would then manipulate them into taking half of what they should basically collected as a monthly salary. These are people who are of course qualified personnel with the right and marketable skills and certificate he would then present them to his clientele who are paying to get these educational services and of course lie that they're taking home huge salaries so that his clientele can pay well. So let's say he pays them ₦10,000 monthly as at 2014 when it happened , he would lie that he pays them ₦20,000 to his clientele, this way it would be easier to convince his clientele to pay more money to him because he's serving them with the most qualified people.

Of course they were the most qualified people, he takes advantage of the high unemployment rate in the country to get the best people for quite a lower rate. When you're unemployed in Nigeria, you'll gladly take a paycut to work anywhere in other to provide for yourself. So this man does his research well, he employs the best people on the cheap and uses them to make even more money for himself while paying them peanut. He always claims that he's eradicating poverty per unit in a neighborhood where the unemployment rate is above 55%. He was an oligarchist to the core a man whose principles are communist in nature He believes in enriching the few by taking advantage of the masses and because anyone who dares to revolt would lose the job and of course relinquish whatever amount he'd already been working for 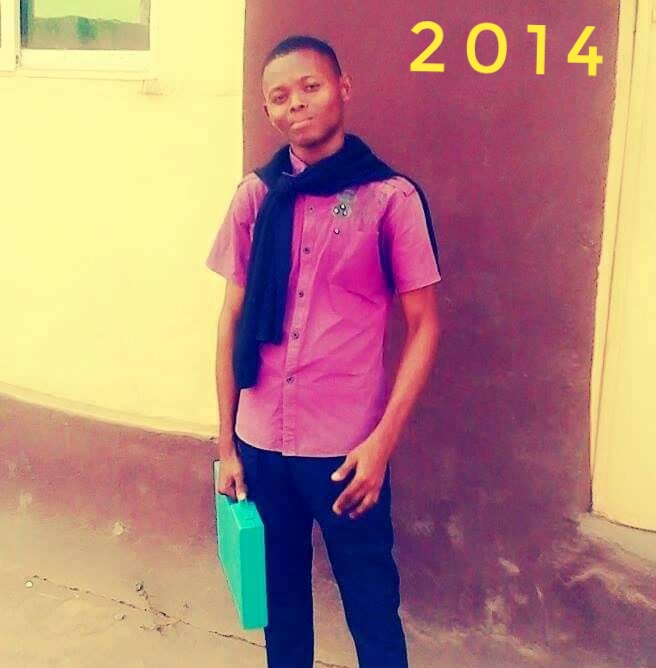 A White Con On Paper; A Dark Intent

I was a dropout from one of the colleges in 2014, but I was a master in my skillset. No one would employ me because I didn't have a certificate even if I had skills more than people who had certificates. This man knew this, he's already done a test to prove my skills he's seen marketing abilities and how much I could add to his company and he employed me one of the best at a very low price. His business boomed because he had the best personal in that geographical setting. He outgrew many of his competitors and made tens of millions of naira. We offered him utility and marketing skills and he used this to become rich while we became poorer. He also sacks people who questions this professional con of his and never pays them for the month they've worked for. This would plunge these people into debt and poverty and this was the motivation or "fear factor" he used to control us. I'll like to be blowing a whistle on this man because I feel he was one of the biggest professional con artist/businessman

I worked for this man in abjection, till 2017 when I was opportuned to get involved with blockchain and left. I believe we have many systematic con masters as this everywhere in Nigeria and the world at large masquerading as the businessmen and women but their sole aim is to use people to climb financial ladders. This was like the back in the days when the British took a conquest on Africa offering them very little but gaining even more. Poverty is a platform that is used to control people in the business world and if you haven't been poor and hungry you might not really understand this. This system is popular especially in Africa although, the digital age which we find in the western world makes it impossible to thrive outside Africa but then exploitation is rampant in the African society and I hope you all can see this man as a systematic and living proof of it.

This post has been submitted to the OCD community curation initiative for some great upvotes! OCD are currently supporting posts in HIVE communities! Congrats and keep posting great content!

Thanks a million @ecotrain, I'm delighted

Thank you for posting to the QOTW and blowing the whistle! Your post has been featured in our ecoTrain tie up curation! Stop by and check out what other people below the whistle on at: